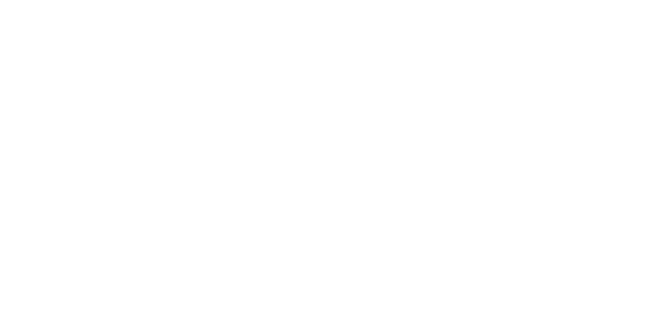 Behind the scenes on the set of The River Cabin

The River Cabin is a short film about friendship. We were inspired to tell a story about former lovers who, through heartbreak, distanced themselves from one another until their separation eventually reunites them. That’s where this story begins — at that very moment when they break years of silence and isolation.

The film is driven, and in a way defined, by the emotions that are expressed in each moment of their reunion. During the opening scene, there is apprehension, confusion, and a bit of longing. As the film progresses, these feelings manifest into anger and resentment until both characters succumb to their natural attraction to one another and fall into a warm embrace. But reconciliation isn’t the end of their journey. Callousness still has a hold and that negativity doesn’t quite fade.

Similar to stages of grief, the reunion depicted in The River Cabin cascades through happy and sad moments; through love and hate. It is a snapshot of emotions that most of us will encounter in our lifetimes. And we hope it will remind you — at a time when you need to forgive or forget — that friendship doesn’t need to be at your benefit.