skip to Main Content
Natural Beauty
Is Under Attack

An Exercise in Perceived Beauty, Innocence, and the Inequities of the Social Judicial System

During May’s FATVillage Artwalk, we challenged our audience with an exercise in perceived beauty, innocence, and the inequities of the social judicial system. Our psychological study aimed to confront identity and beauty by lifting the veil that disguises fake content as authentic and natural (think Instagram reality).

The Art Installation on Perceived Beauty

Our exercise in beauty and innocence was intended to be a closed art exhibit. We invited models we’ve worked with before, enlisted a few rascals to be our professional makeup artists for the night, and set up our cameras to capture the results. (You can check out Jasmine’s Model Profile here!)

We used innocence to decide what grace, style, and attraction look like. We believe that there are no guidelines for what is considered beautiful. So, we never instructed the children on what to do. We instead encouraged them to follow their intuition.

What you see here is what perceived beauty and confidence look like before being tainted by society’s unbalanced social judicial system. 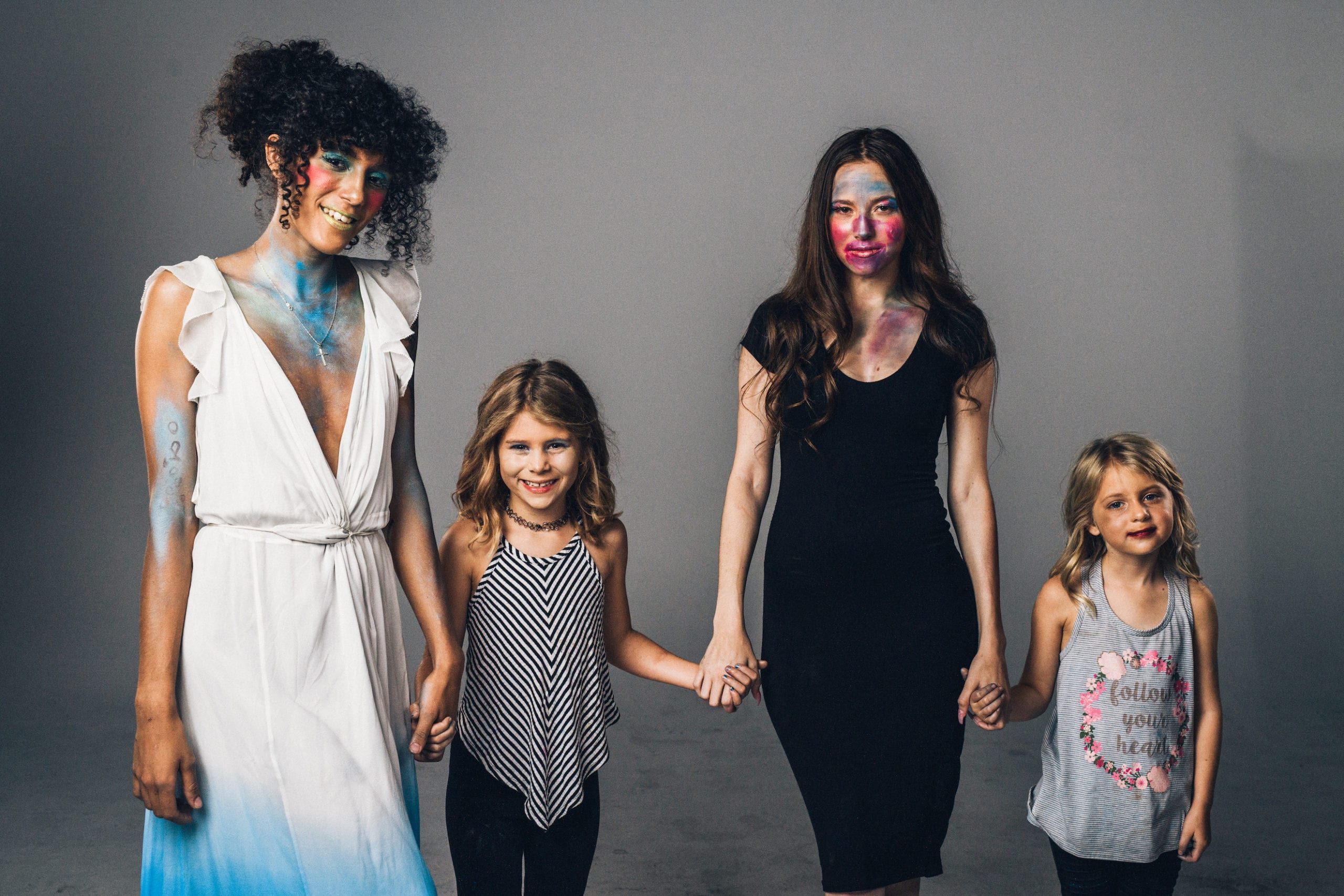 The Effects on the Crowd

In the beginning, our study went as planned. Our models were dressed and styled by our little makeup artists. They posed for the camera in front of a growing crowd and then returned to the makeup counter for more beautification.

As the crowd grew larger, and more interested in our experiment, they started to join in. It was clear that this simple act of innocence was freeing — exciting even. People wanted to be a part of it. They wanted to abandon the social judicial system and express themselves without fear of judgment.

Our guests sat in the makeup chairs and asked out little makeup artists to beatify them, too. And they all had a ton of fun, as you’ll see further down the page.

And at that moment we thought, how strange it is that people become overjoyed when they’re invited to just be themselves in front of a group of strangers.

This one thought posed a few questions…

What is the social judicial system and why is it hypocrisy?

Beauty was once in the eye of the beholder. But it has been manipulated; tainted; vandalized. Beauty is no longer subjective. It is defined, intrinsic value. And it is often measured by ‘likes.’

The social judicial system imposes a universal beauty standard. This ‘standard’ is a reflection of photoshopped advertisements, edited Instagram posts, and facial plastic reconstructive surgeries, to name a few.

The system states that in order to be beautiful, one must look a certain way and exhibit certain physical features, such as lush lips, almond eyes, a triangular nose, and so on. It creates an unrealistic standard that can only be achieved by modification.

While society imposes this artificial beauty standard, we also condemn the modification needed to meet these expectations.

If one wears too much makeup, they are trying too hard. If one gets minor facial plastic reconstructive surgery they are too insecure. If one does not wear enough makeup they are lazy. If one does not get enough ‘likes’ on their photo they should feel ashamed about posting it.

The social judicial system rules in favor of conformity. It seeks to strip away our individuality, telling us what is acceptable, what is favorable, and what is unbecoming.

And no matter how fervently some of us disobey the norm and safeguard our standards, this system eventually wears us down. Even if we don’t realize it at first. Our confidence suffers, then our innocence calcifies and sooner or later we begin to all look and act the same.

and don’t allow the social judicial system to ever instruct you on what is right, what is wrong, what is beautiful, and who you need to be.

Because with every person that conforms to this artificial standard the detriment to our children’s innocence and their perception of beauty is tarnished tenfold. 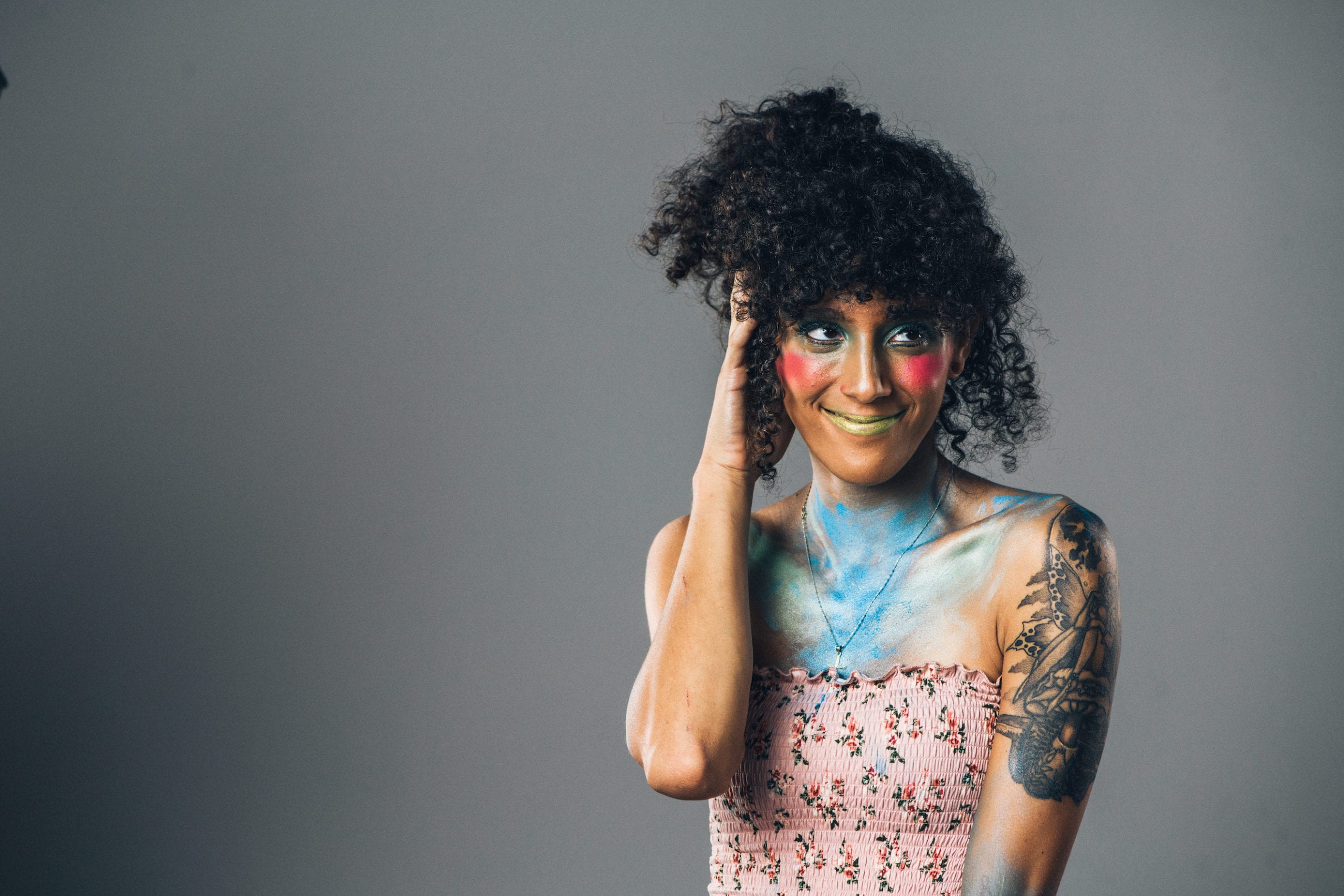 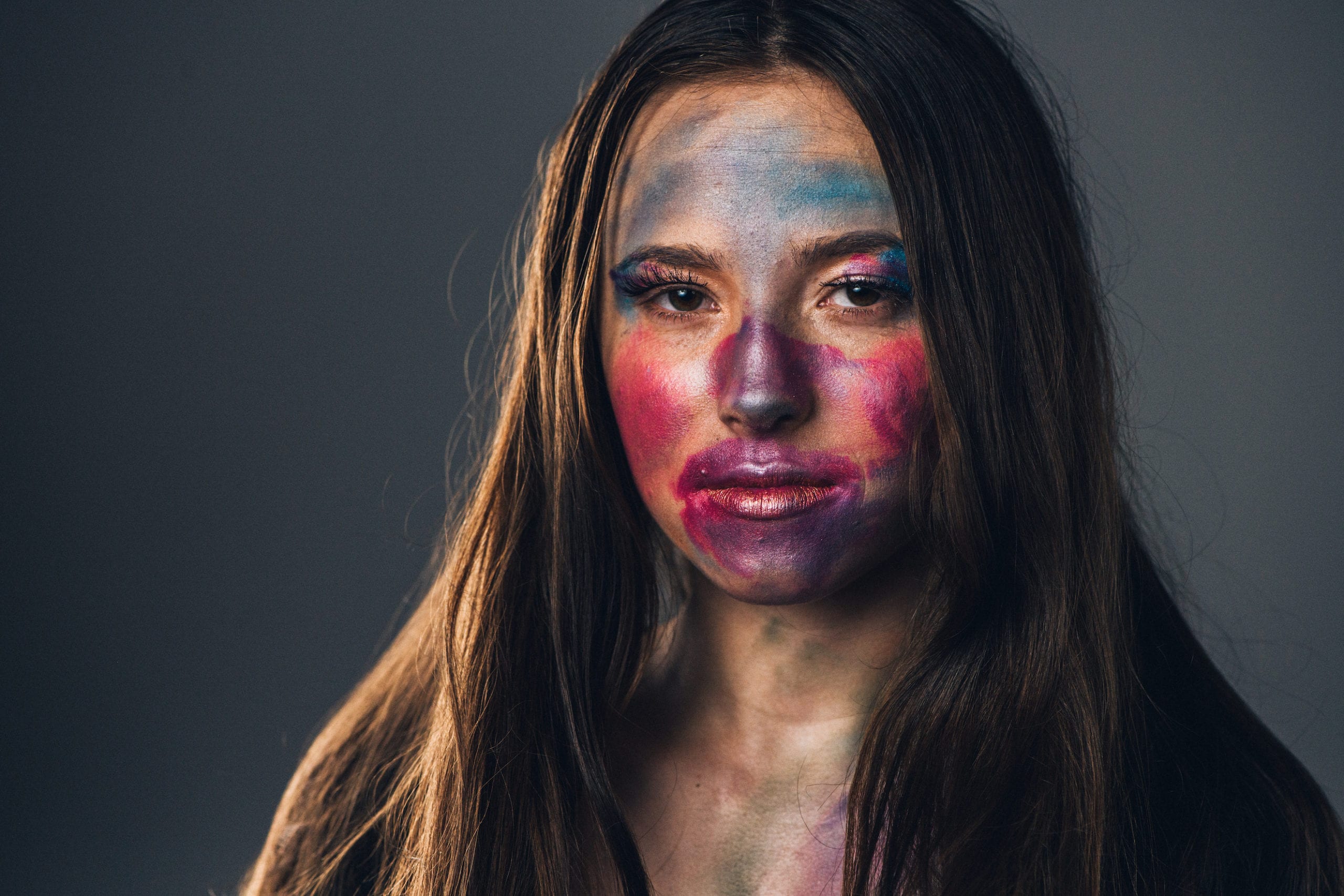