A Little About Erin Simmons

Erin Simmons is the Executive Assistant to the CEO at C&I Studios.

Erin Simmons serves as Executive Assistant to the CEO and is a committed and professional individual. Erin is constantly in the business of getting stuff done and prides herself on her ability of maintaining respectful work relationships. Her unwavering loyalty to the people and causes of her commitments are what make her such a strong and valued addition to the team.

Erin had not worked in film prior to joining the team, but had been enamored by the industry from a young age. “Some kids get warm milk in bed,” Erin recants of her childhood, “I got TCM on the couch with my dad.” From that point onward, her love of film grew. Throughout high school and college Erin took courses she hoped might lead her toward incorporating her love of film into what she would eventually do for a living. According to Erin, she has found that confluence here at C&I Studios.

One of Erin’s proudest moments was when she boarded her first ever international flight to Paris for a five-month-long immersive study abroad. She entered the program as a sheltered and anxious individual, and left it near-fluent in another language and with the knowledge that she could achieve almost anything when she applied herself.

In her downtime, Erin enjoys reading on the beach, attending live concerts, and fitting in early-morning workouts. 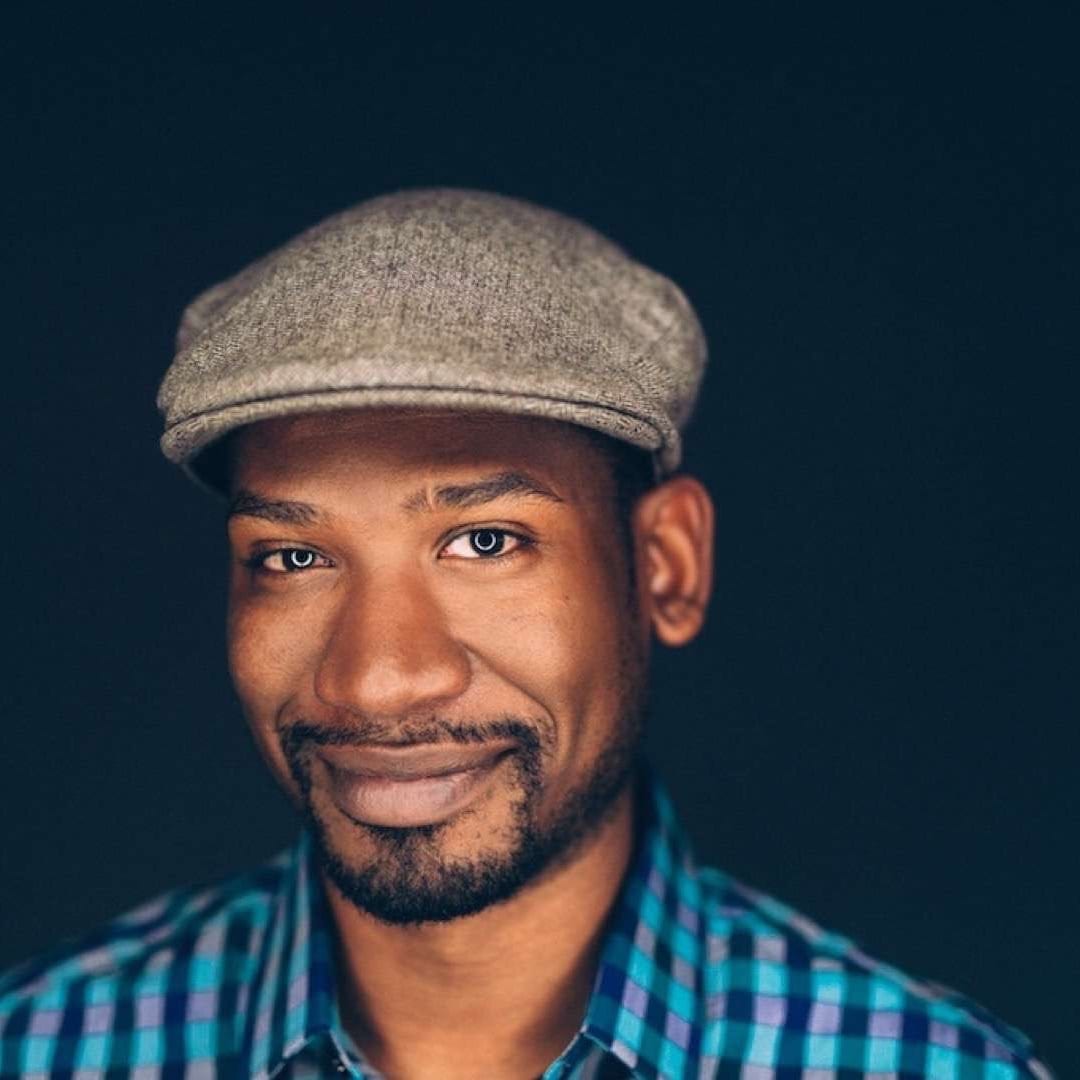 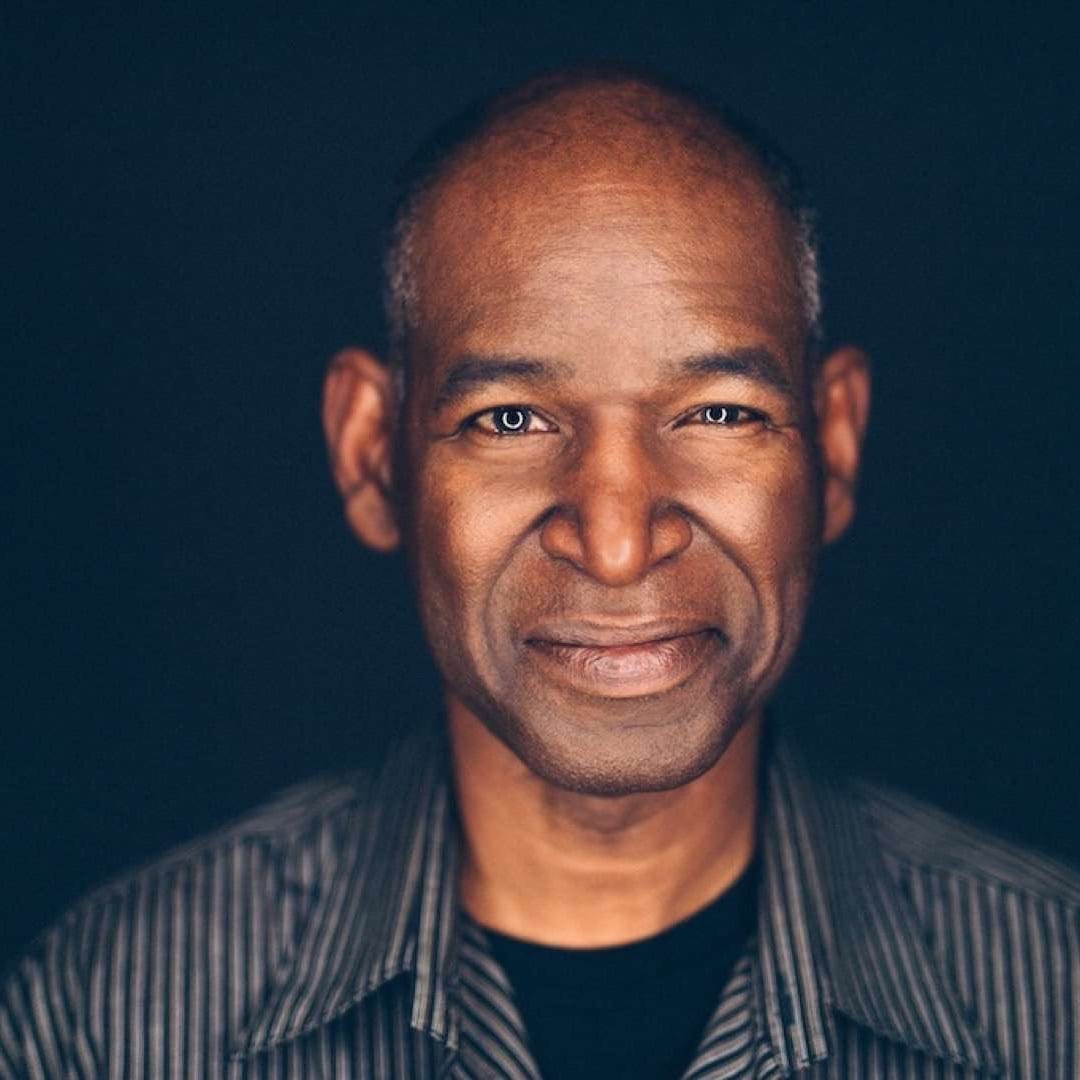 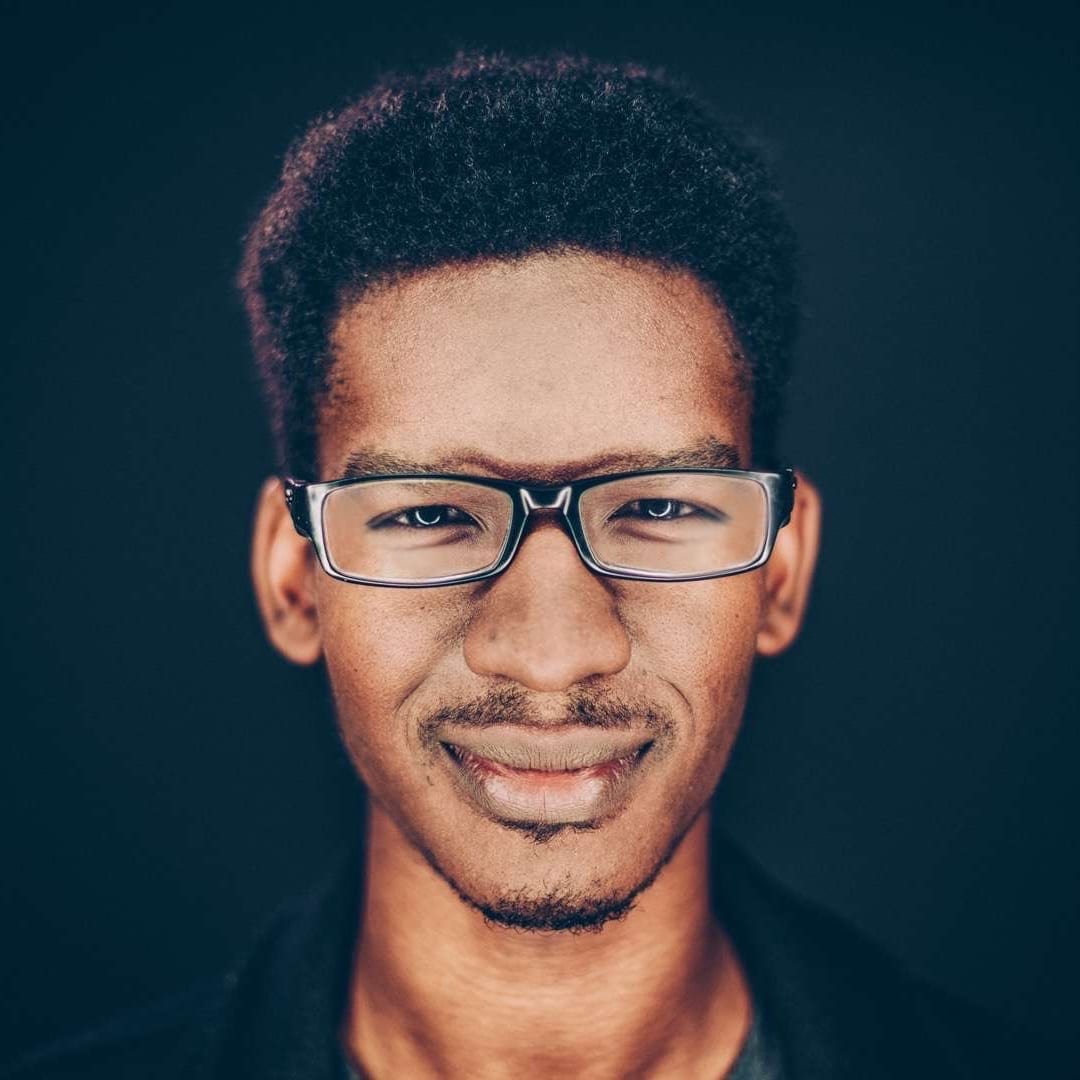 Back To Top
×
Search