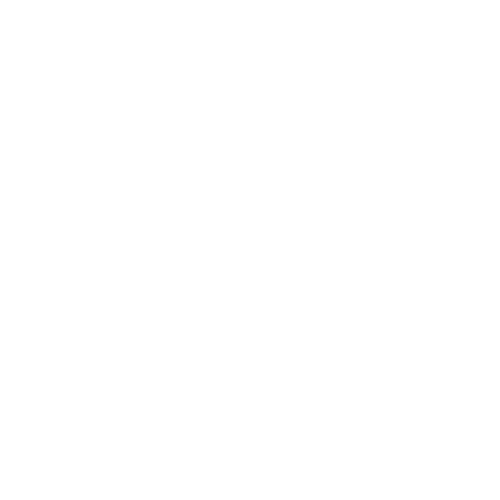 The athletic life of Jessie Owens by BJ Johnson

BJ Johnson outlines the life and achievements of Jessie Owens in this installment of History Matters. Jessie Owens is often regarded as quite possibly the best athlete ever to participate in track and field.

In 1935, Owens broke three world records in less than an hour. A year later he won four gold medals at the 1936 Summer Olympics in Berlin, Germany. It was here that he single-handedly silenced Adolf Hitler‘s theories of Aryan supremacy.