Monster Music is one of the leading sound and music engineers in the industry. Their history dates back 38 years. The legacies of household names, like Beats by Dre, begins with Monster as the key design, manufacturing, and distribution partner.

The advanced quality of their engineering disrupted the music market in incredible ways. Before the introduction of the first Beats, very few people were willing to pay upwards of $300 for a pair of headphones. Today, that is the standard, and consumers are willing to make the investment.

The Sound of Champions Video Series

Monster Music, in collaboration with Roc Nation, hired us to conceptualize and produce a video marketing series promoting their new line of headphones and speakers.

To meet the standards of Monster Music, Roc Nation and their consumer base, we chose to create athletic showcases featuring star athletes in boxing and basketball.

The athletes are, ultimately, the centerpiece of our series, however, subliminally attached to their character is the presence of Monster Music products. This soft-sell elevates the series, creating a Nike-Esque marketing scheme in which consumers identify with the character and the sensation of using their products more-so than the product itself.

Each narrative is a chapter in a larger story. They are effective when viewed individually but are significantly more powerful when viewed as a whole. The message is simple: inspiration comes in many forms but determination often looks the same. Determination is a struggle — it’s blood, sweat, and tears. It’s taking the difficult road and facing each challenge head on.

The punchline: regardless of the path you take to find success, you need to create your own soundtrack. That is Monster Music way. 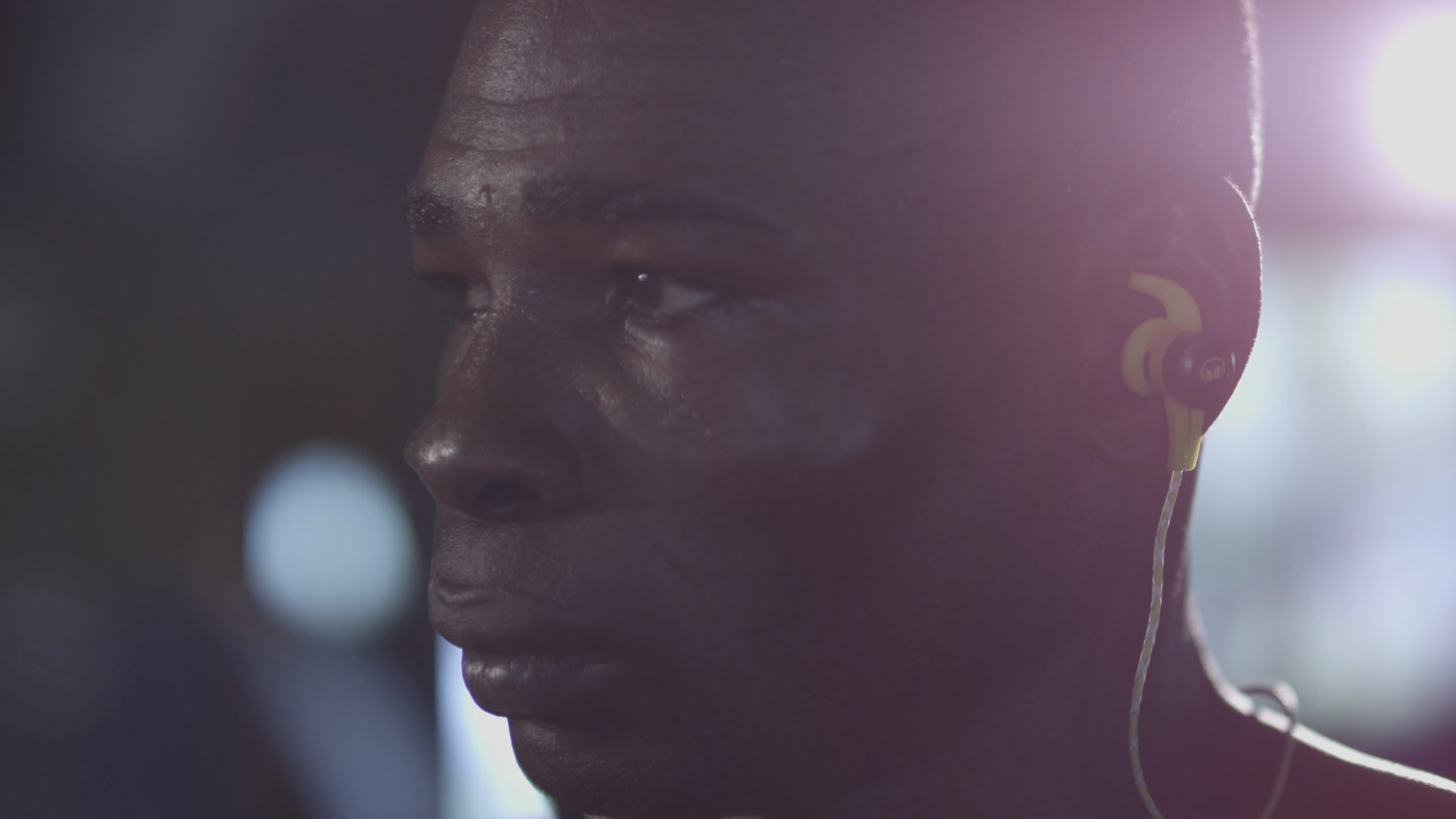 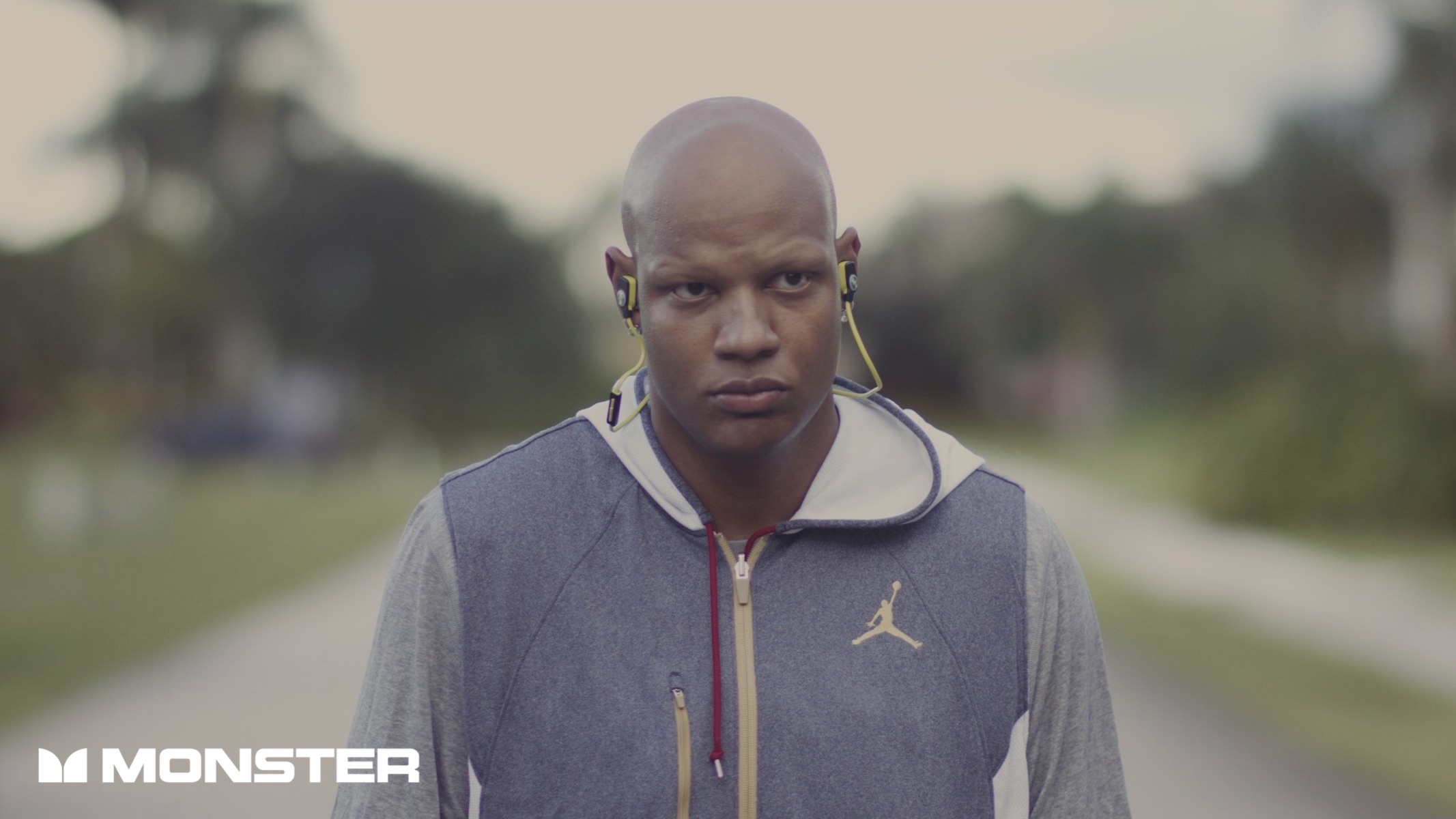