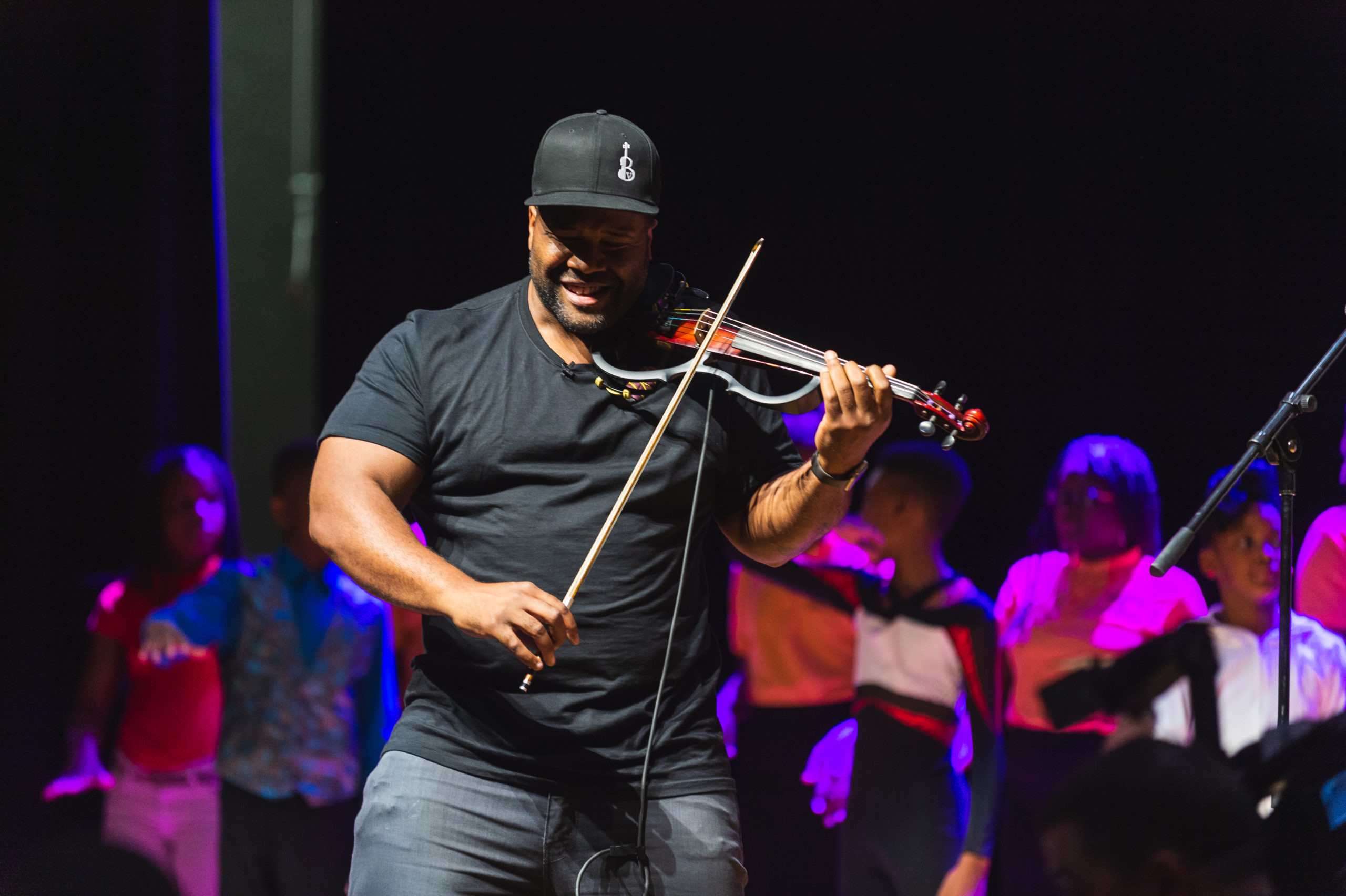 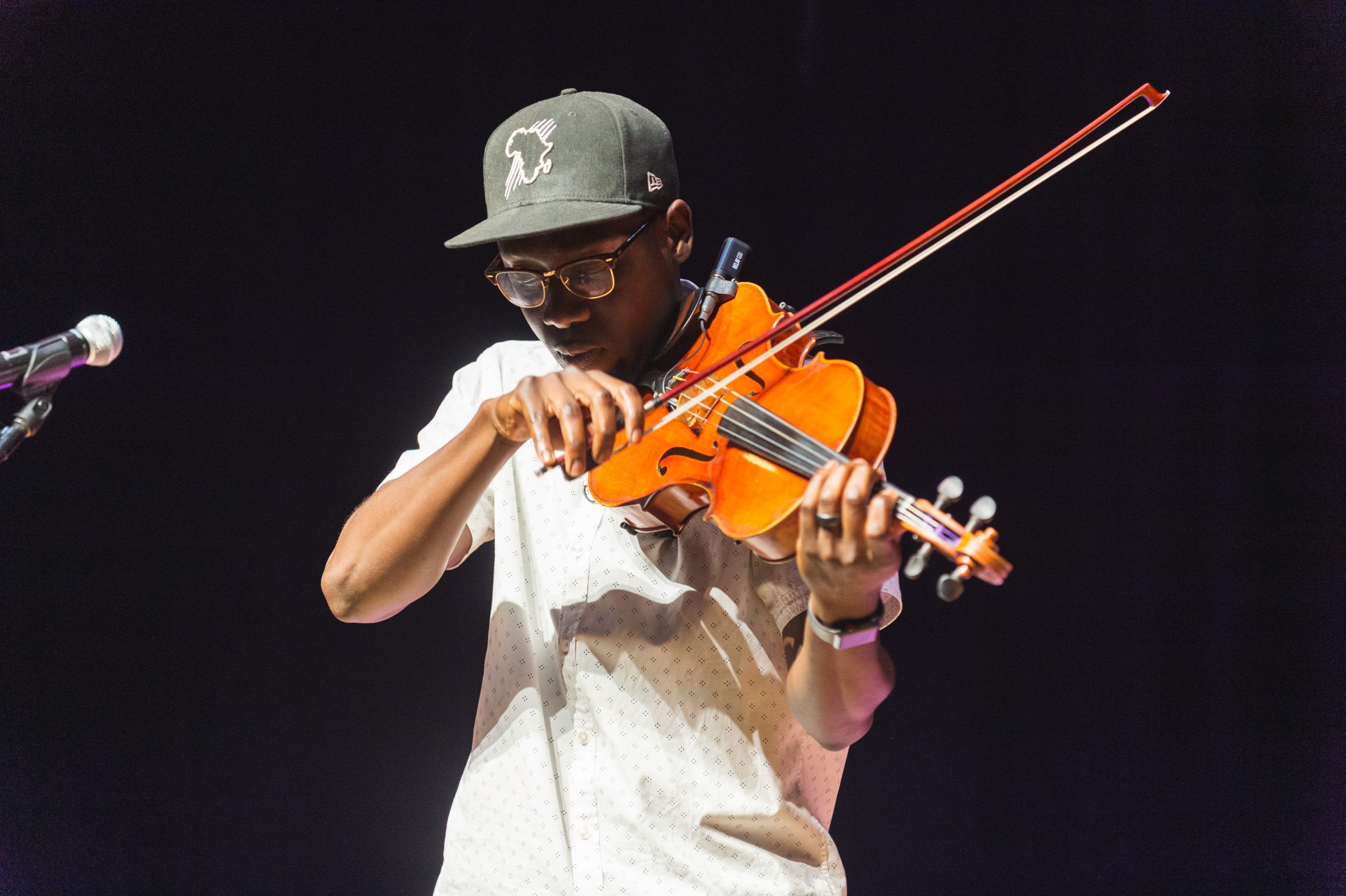 “We’ve been testing out the public beta of version 16 since it was announced at NAB 2019, and we immediately knew the cut page would be invaluable when it came to our social media deliverables,” said Joshua Miller, CEO, C&I Studios. “We put out videos for Instagram and YouTube every single day, and the only way we can cut that fast is with DaVinci Resolve 16 Studio’s new cut page. Since it’s so streamlined, we can really fly with quick edits, and the new quick export also lets us deliver directly to YouTube.”

“Also, having adjustment clips with effects right in the timeline and image stabilization in the cut and edit pages are huge advantages. These really thoughtful features show that DaVinci Resolve Studio is here to support editors through and through. We can speed through edits so quickly now,” he added.

C&I Studios also relies on version 16’s new DaVinci Neural Engine to streamline its workflow. “We have a person whose entire job is metatagging footage, going through and listing everything in keywords: studios, locations, and most importantly, people,” explained Miller. “The DaVinci Neural Engine detects faces and automatically makes bins for the people in the footage. This is a huge help in never missing shots of important people and being able to quickly deliver when the client asks, ‘Do you have any more shots of this person?’ We can pull them up in a snap.”

While C&I Studios has always relied on DaVinci Resolve Studio for color grading, it moved its editors over to the post production application in 2016. “There were several factors that prompted the switch,” noted Miller. “Our editing software at the time was getting stale with no real innovation; we didn’t have the ability to collaborate or work on anything as a team; and we spent so much time relinking and moving in and out of four or five different applications in order to finish a project, among other things.”

“Now that we’ve standardized on DaVinci Resolve Studio, not only is everything we need in one program, but with collaboration, we can all work on the same project at the same time regardless of location,” he added. “We were recently working on a commercial that we had to turn around in one day. I had my editor working nonstop in Florida, while my audio editor in Los Angeles was cranking away in the Fairlight page. My colorist in New York City started to jump in, but we were running out of time and our east coast staff needed to leave. It wasn’t a problem though because our Los Angeles office picked up color, and it was finished in our London studio. Location is no longer an issue as everyone can remotely jump into the system, even rendering to computers in one office from across the country or from another country entirely.”