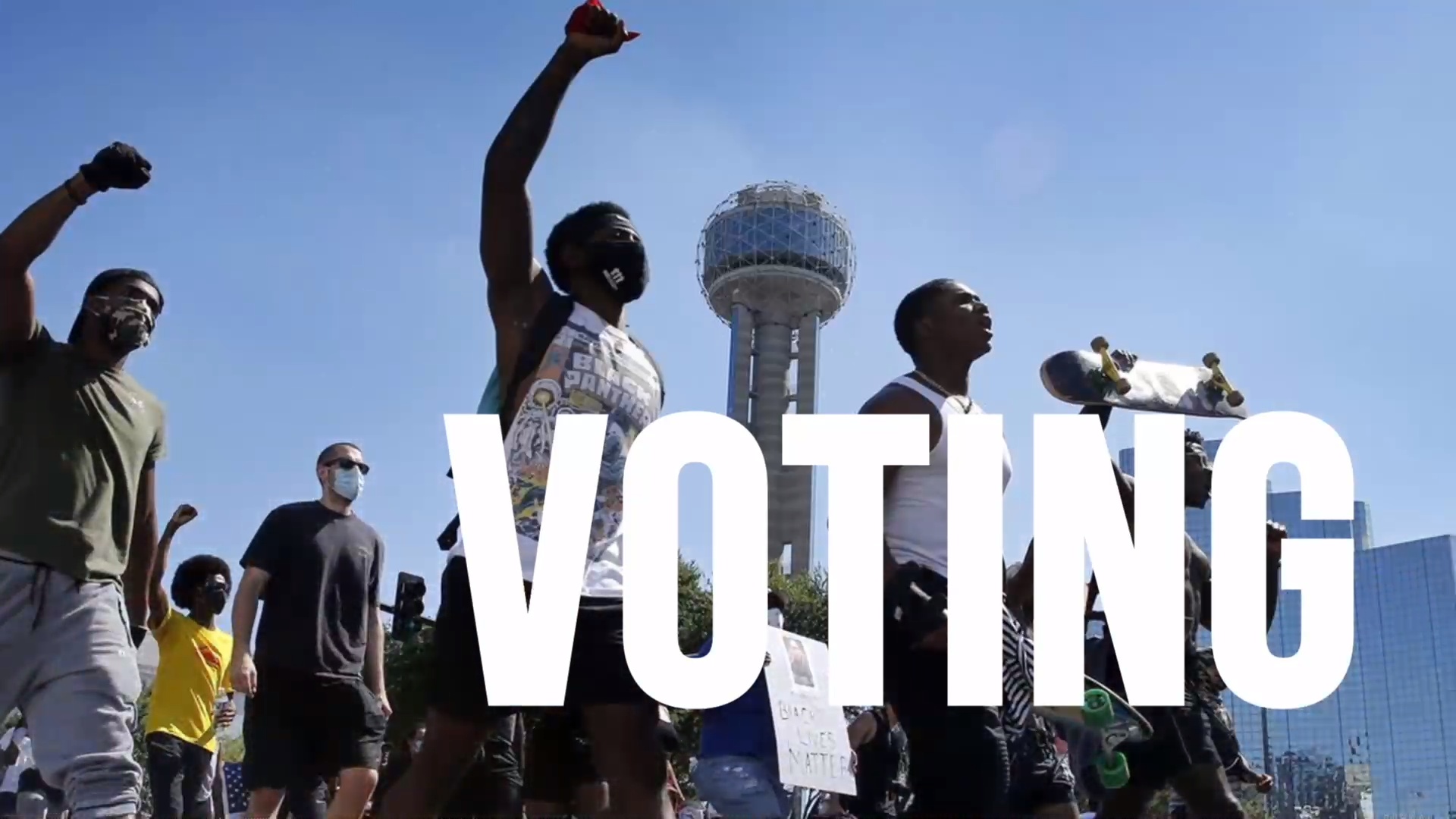 76 WORDS and THE COLLECTIVE PAC bring you

When the voices of innocent men and women are silenced by violence and prejudice, it falls on us — real Americans — to stand up, stand united, and vote to change the status quo. That’s exactly what we did on November 3rd, 2020. Historically red states were turned blue amid a massive influx of young voters and minority voters. To this end, the “We Voting” anthem was their call to arms and a proven force of the 2020 election.

What makes this ad so effective is the simplicity of the message. The anthem – the chorus — is all that was needed to inspire our viewers. The lyrics reinforce that one call to action: vote. The cadence of the advertisement is also familiar, which sticks with the viewer, lingering on their mind and the tip of their tongue. The familiarity of the melody coupled with the immensely powerful and emotional imagery serves to make this ad all the more recognizable and memorable. It’s share-worthy and that greatly contributed to its effectiveness.

In the weeks leading up to the election, the “We Voting” political ad was aired nationwide on nearly every entertainment, news, streaming, and social platform with a major financial allocation for Hulu. It spoke to the generations and the demographics who greatly influenced the presidential election results. Our mission was to elect Joe Biden as the 46th President of the United States. We did just that. 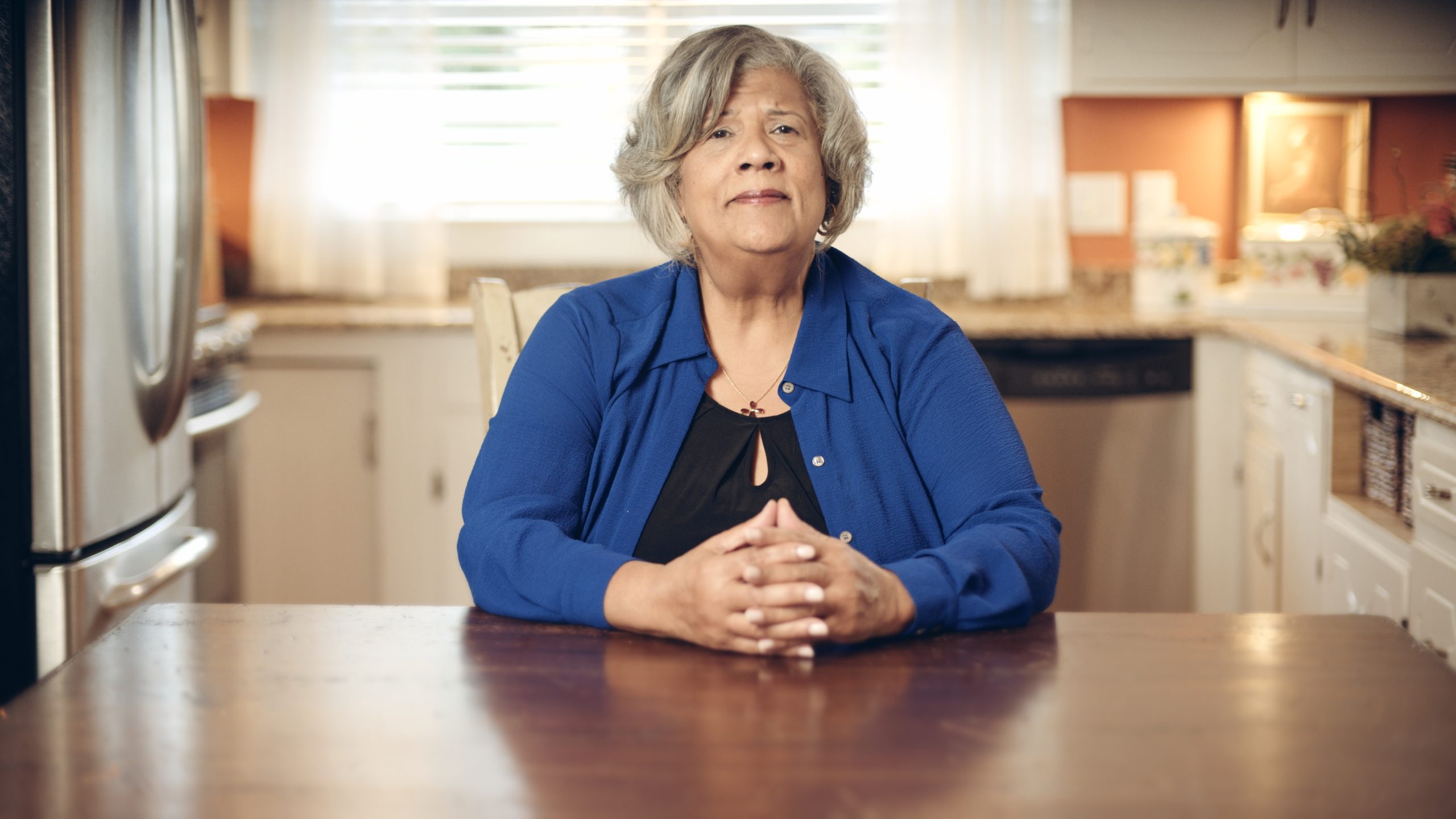