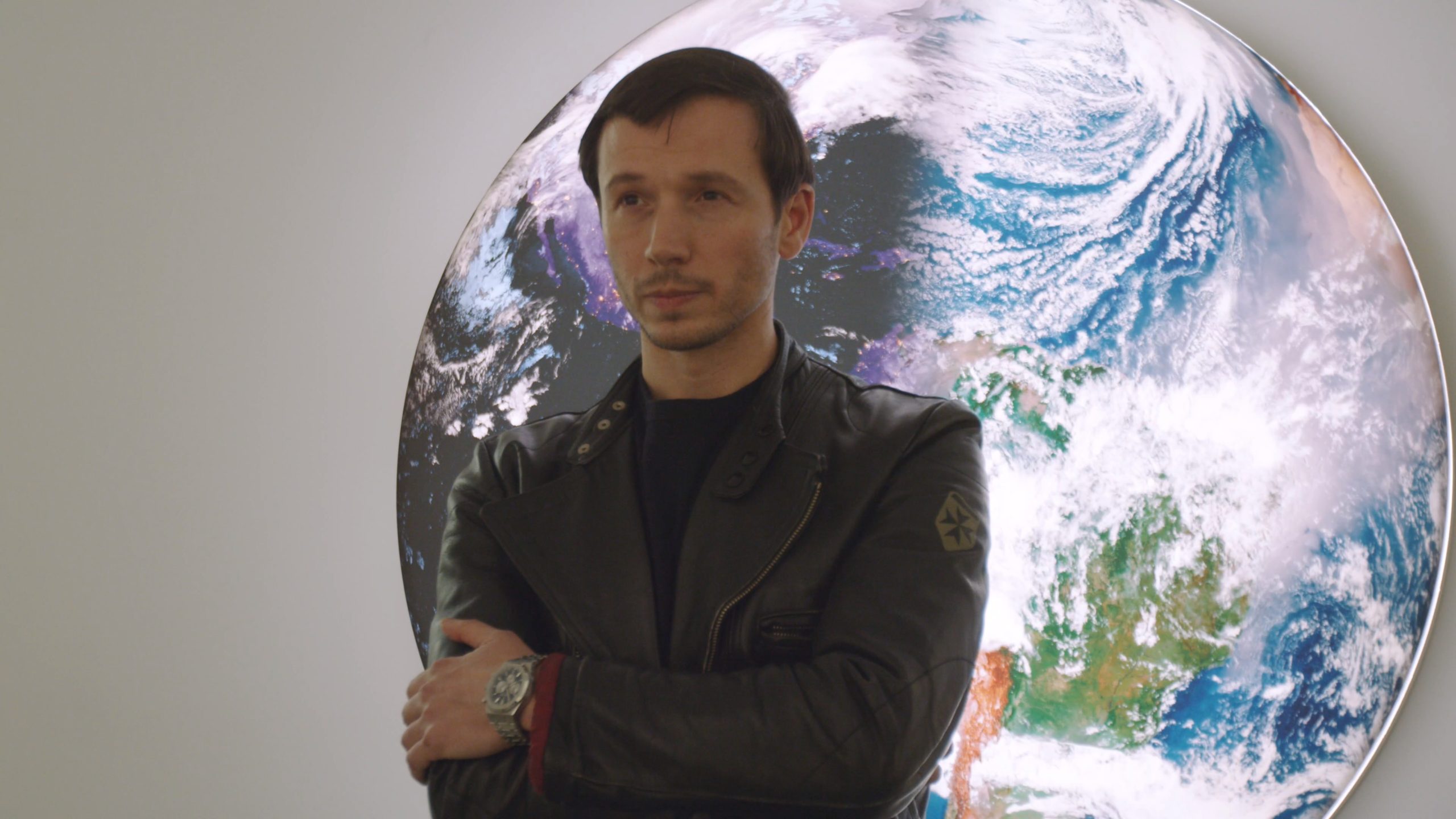 When Blu wanted to take their pledge drive global they knew that our team would get the job done. We travel internationally for our clients all the time, so we were a good fit for the role. We weren’t just there to set up our gear and record for them. No, we were there to inspire storytelling. So, off we went to Africa, Hawaii, New York City, and beyond to bring Blu’s pledge drive to life.

Part of the challenge here was making sure dozens of pledge drive videos came together to tell one cohesive story. Yes, we wanted each episode to stand independently and transmit their own inspiration, but it was super important that they built off one another and became a series. This was vital to the success of the campaign.

The sheer scale of this production was only half the battle. Not only did we need to travel from state to state, country to country, and interview musicians, artists, models, athletes and entrepreneurs, but we needed to make it feel natural. Each location needed to breathe life into the production just as each subject’s story needed to inspire the viewer to take action and make a pledge of their own.

We had tons of fun creating this series. Below are a few of our favorite episodes so you can see the lengths we went to deliver Blu a series that would deliver on their business goals. The Blu Pledge World series received a ton of positive feedback from reporters and industry professionals.

In the end, we showed people around the world how to embark on life-changing journeys and how to embrace rich experiences no matter where they are in life. 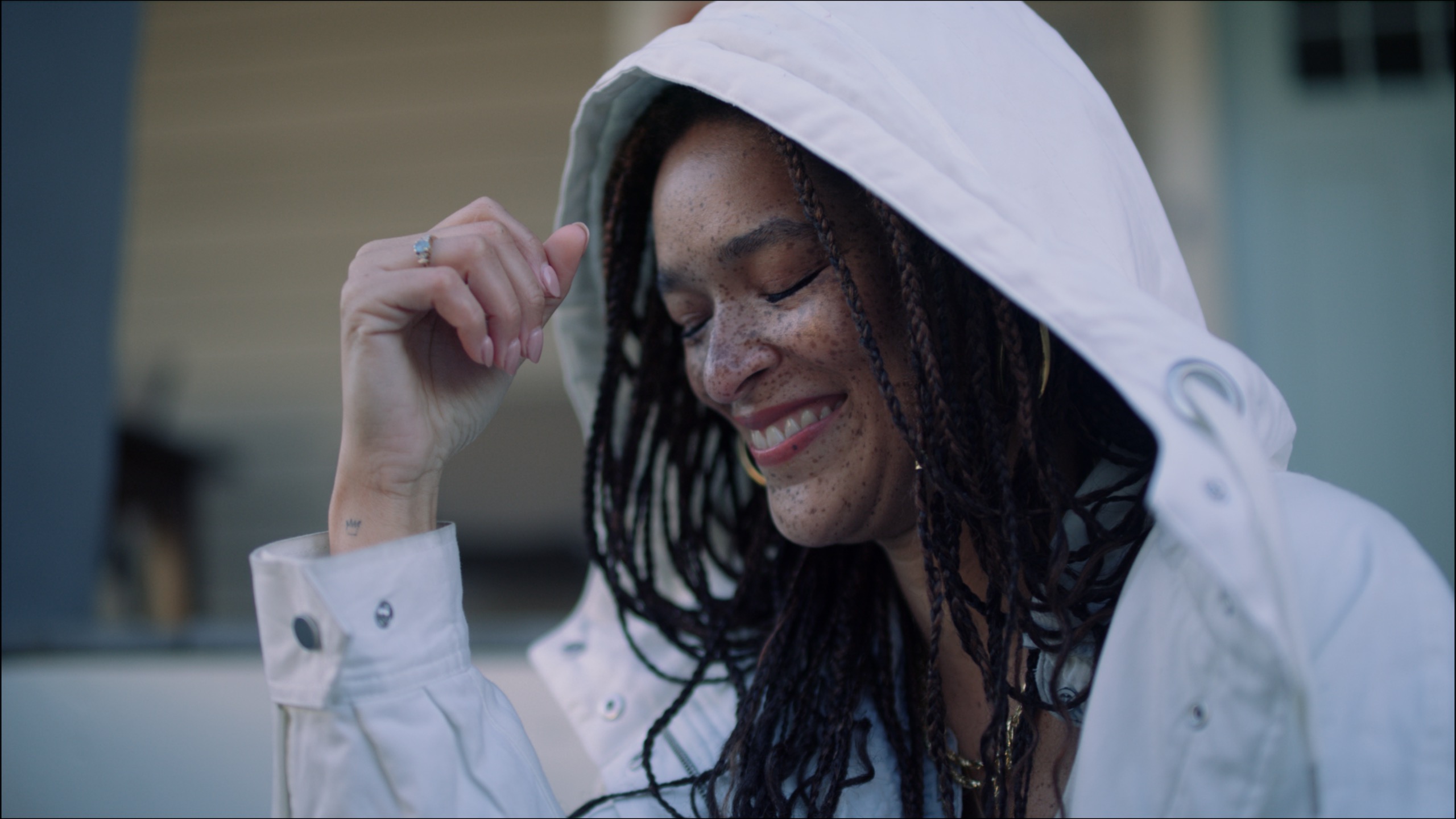 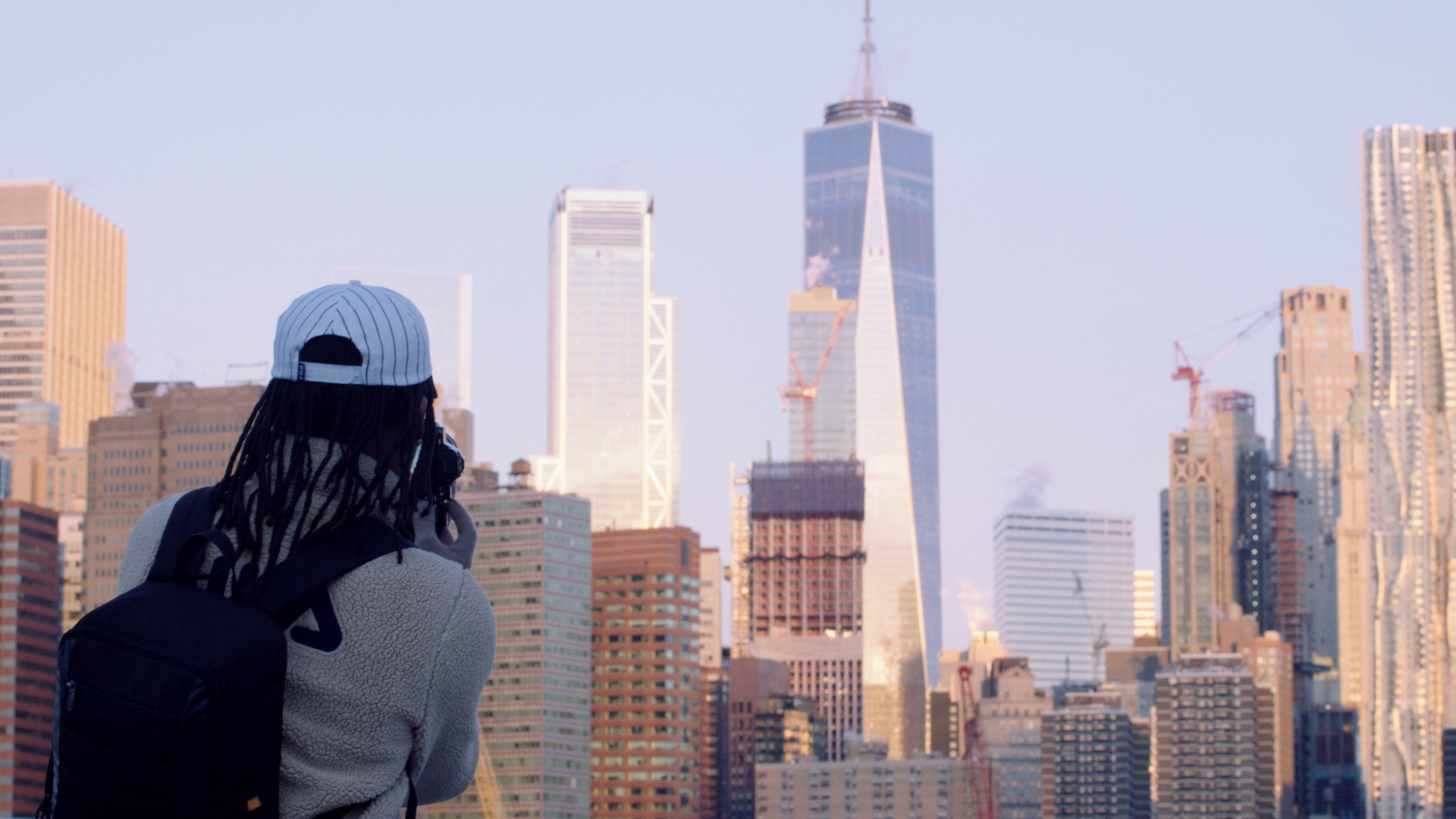 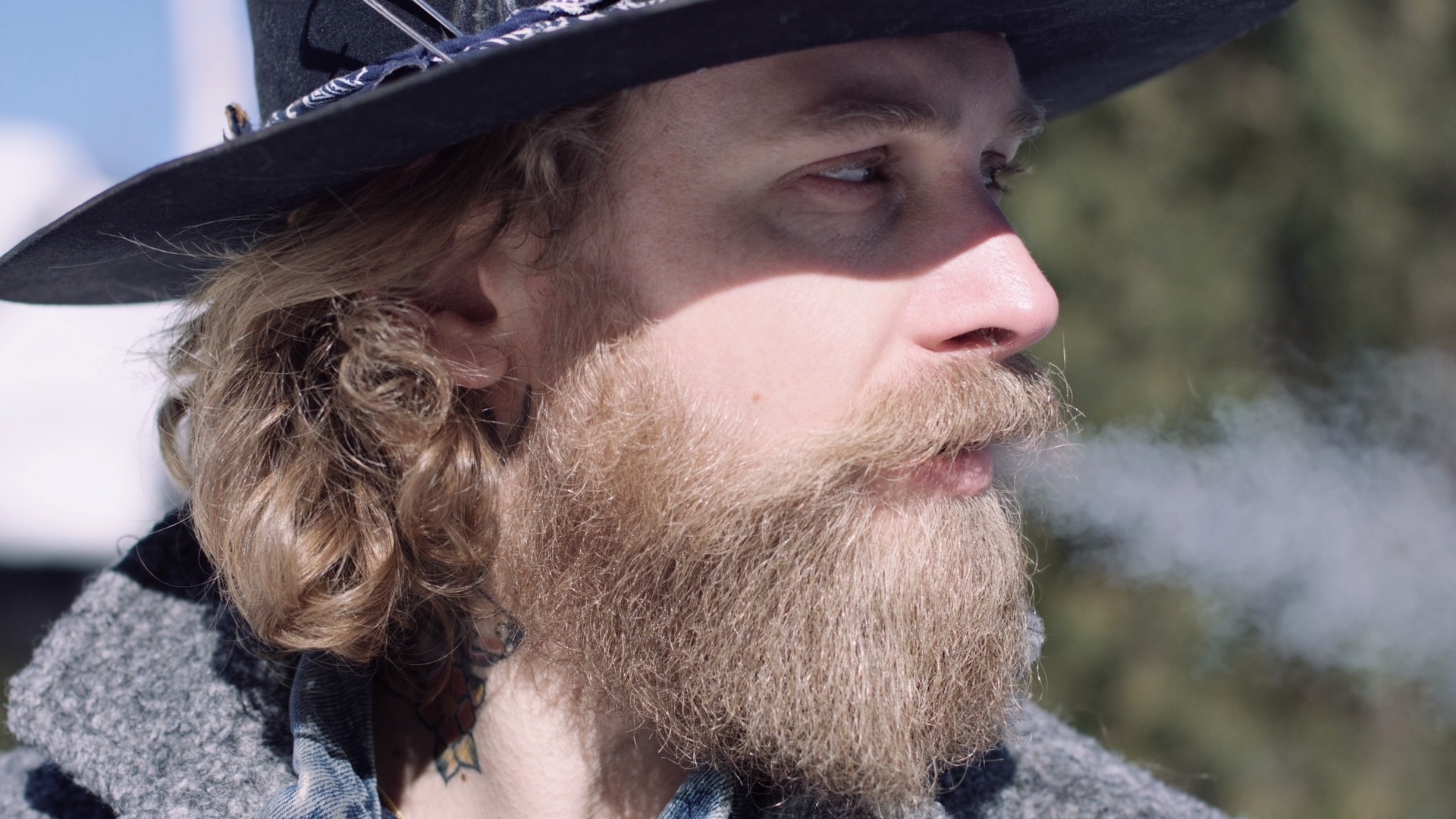 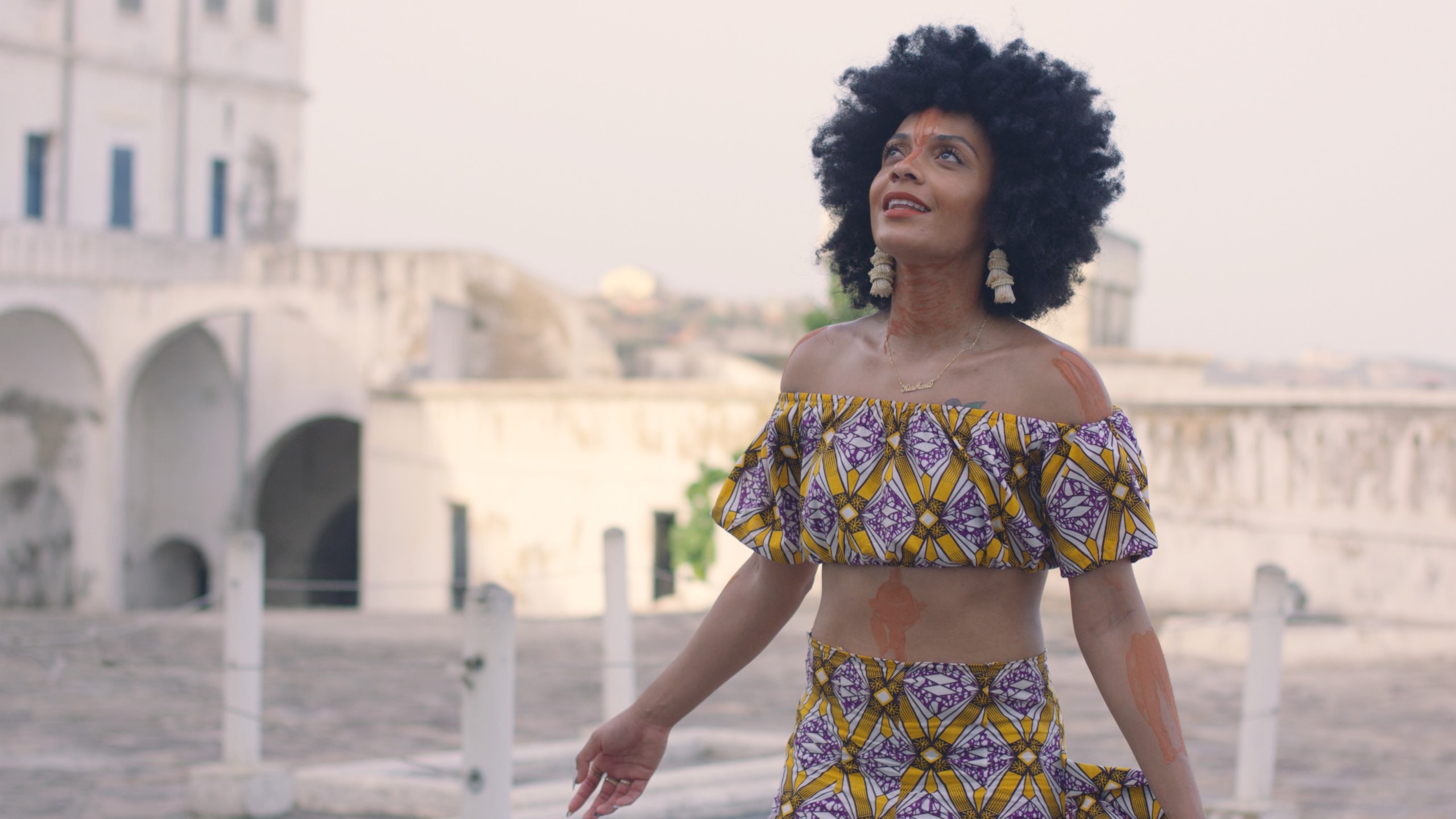 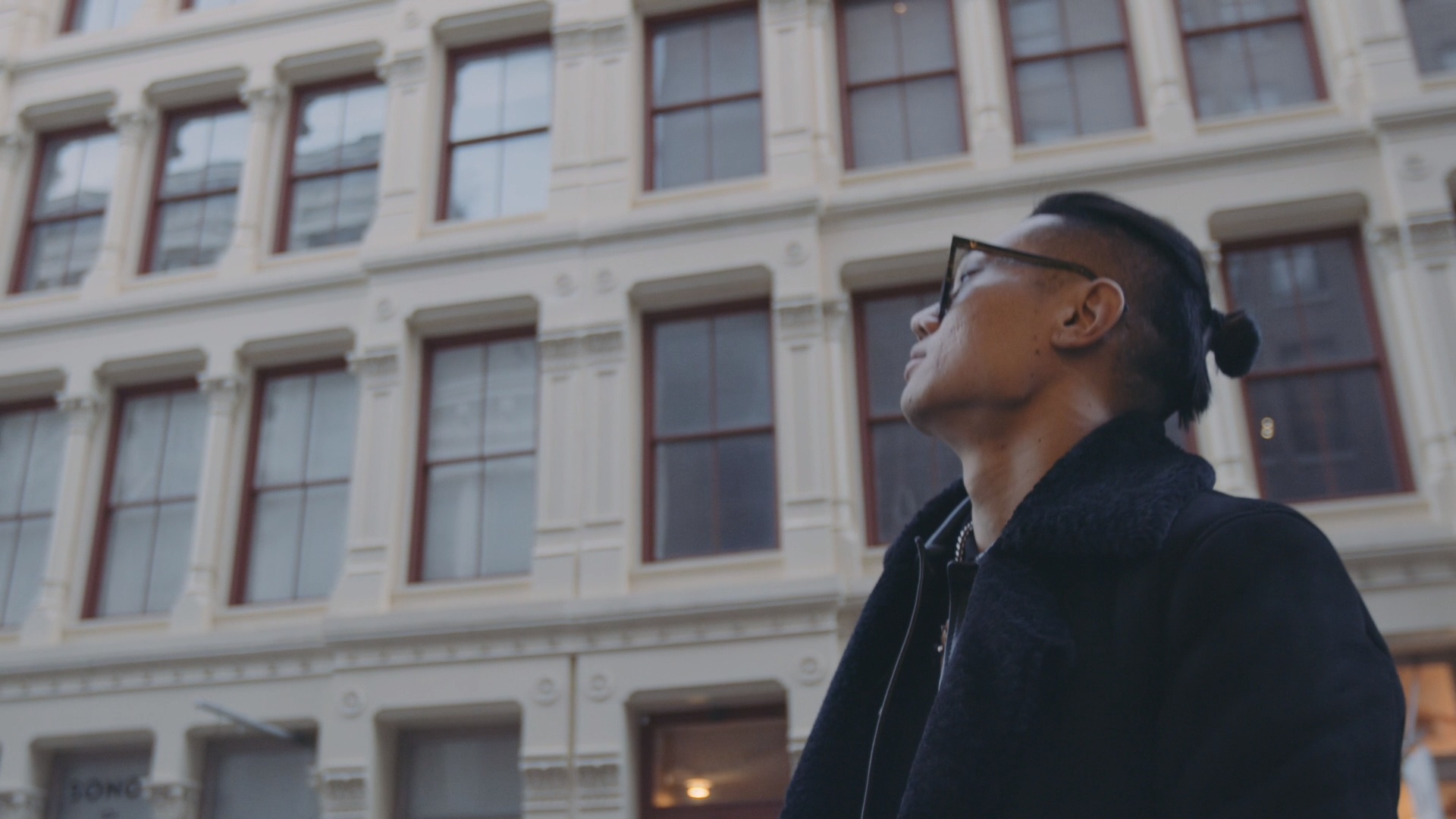 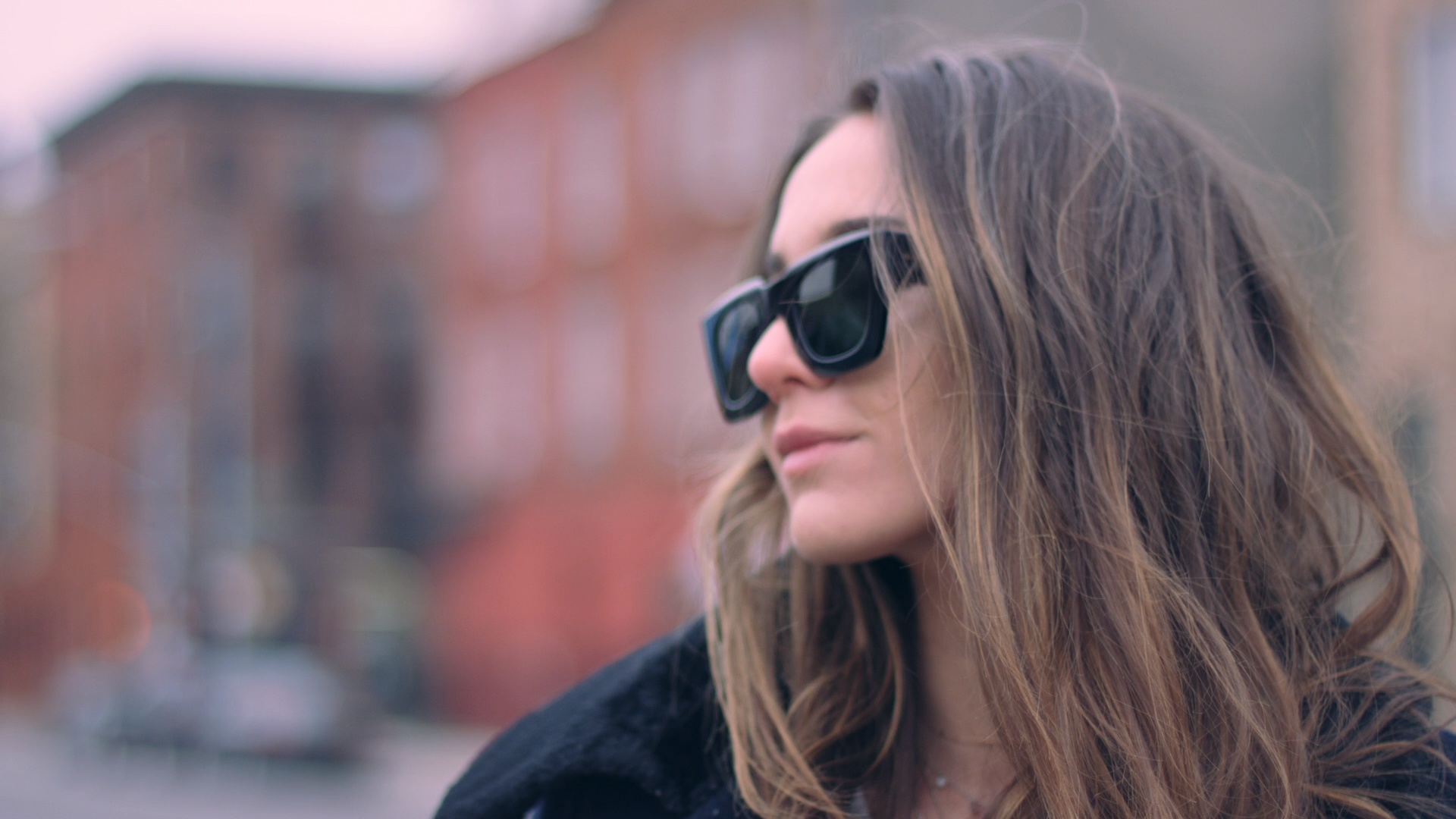 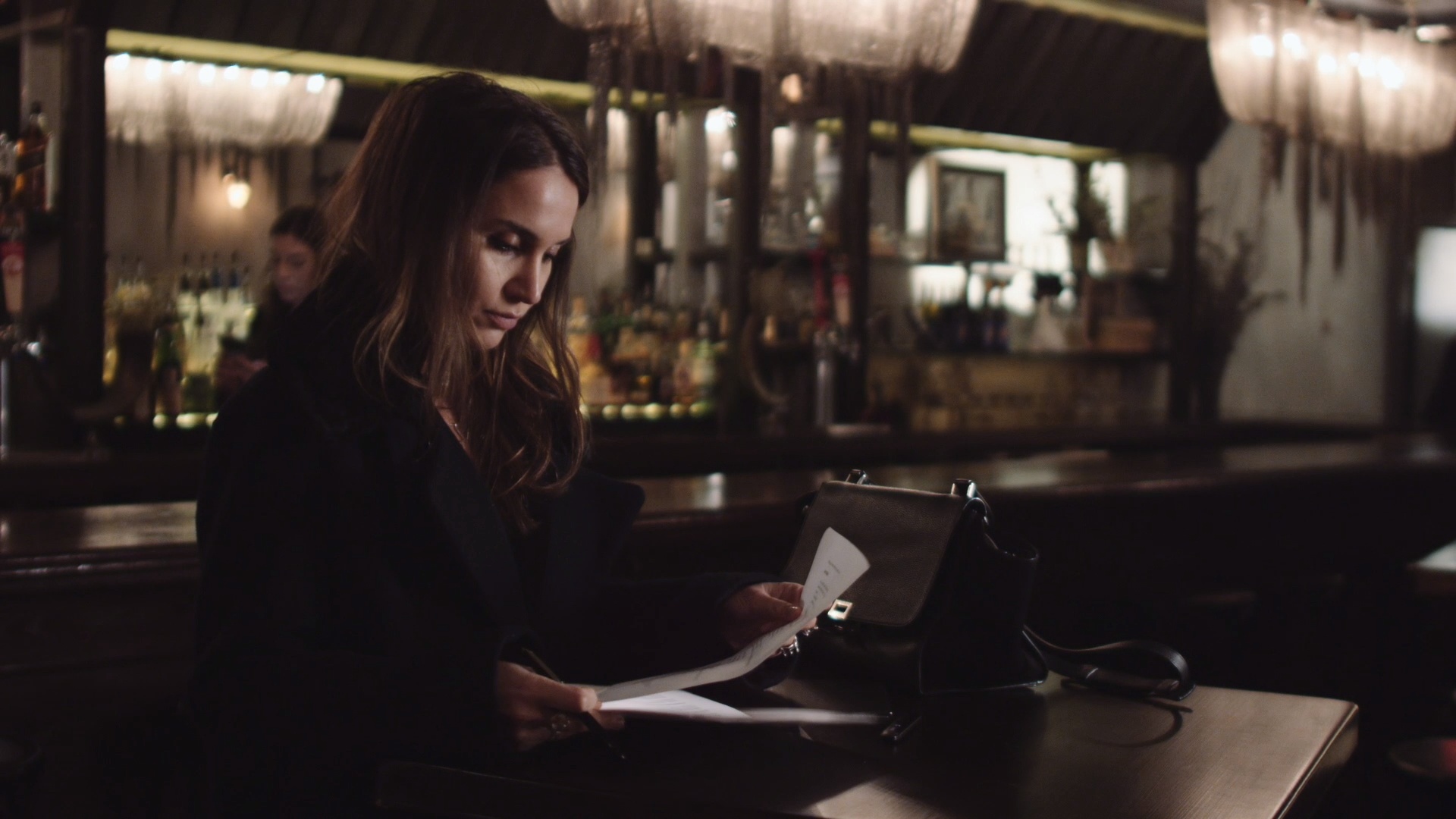 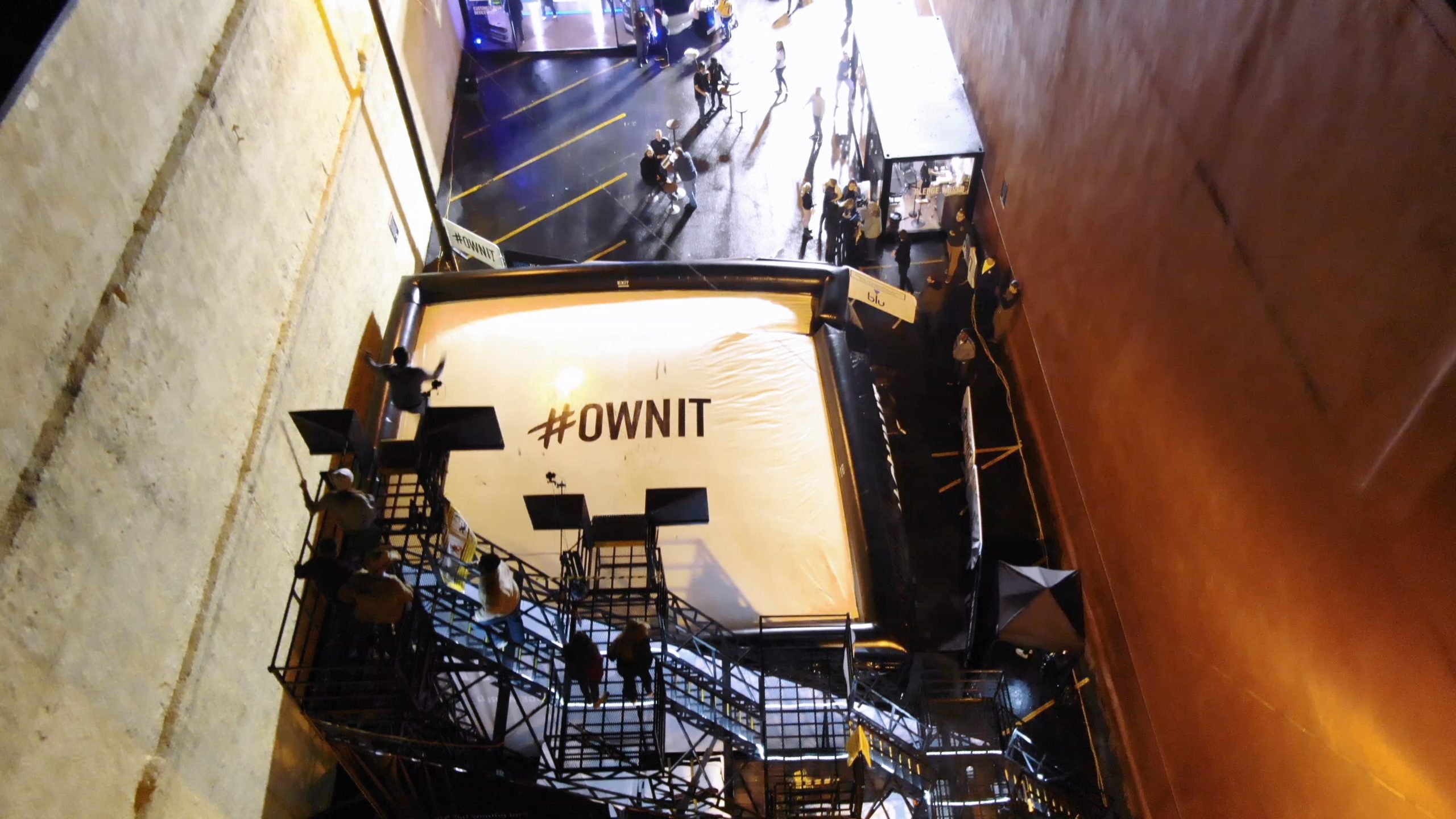 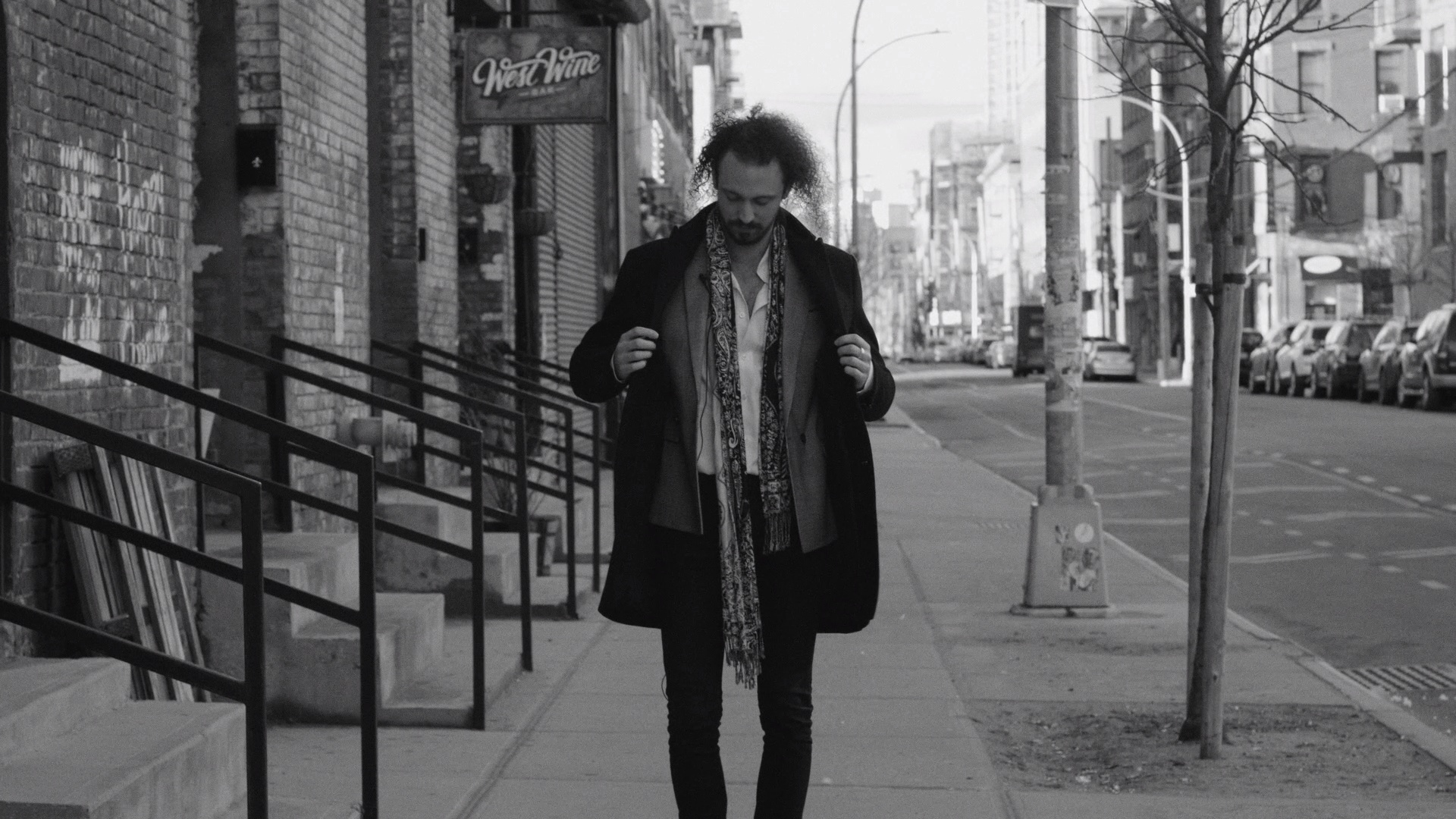 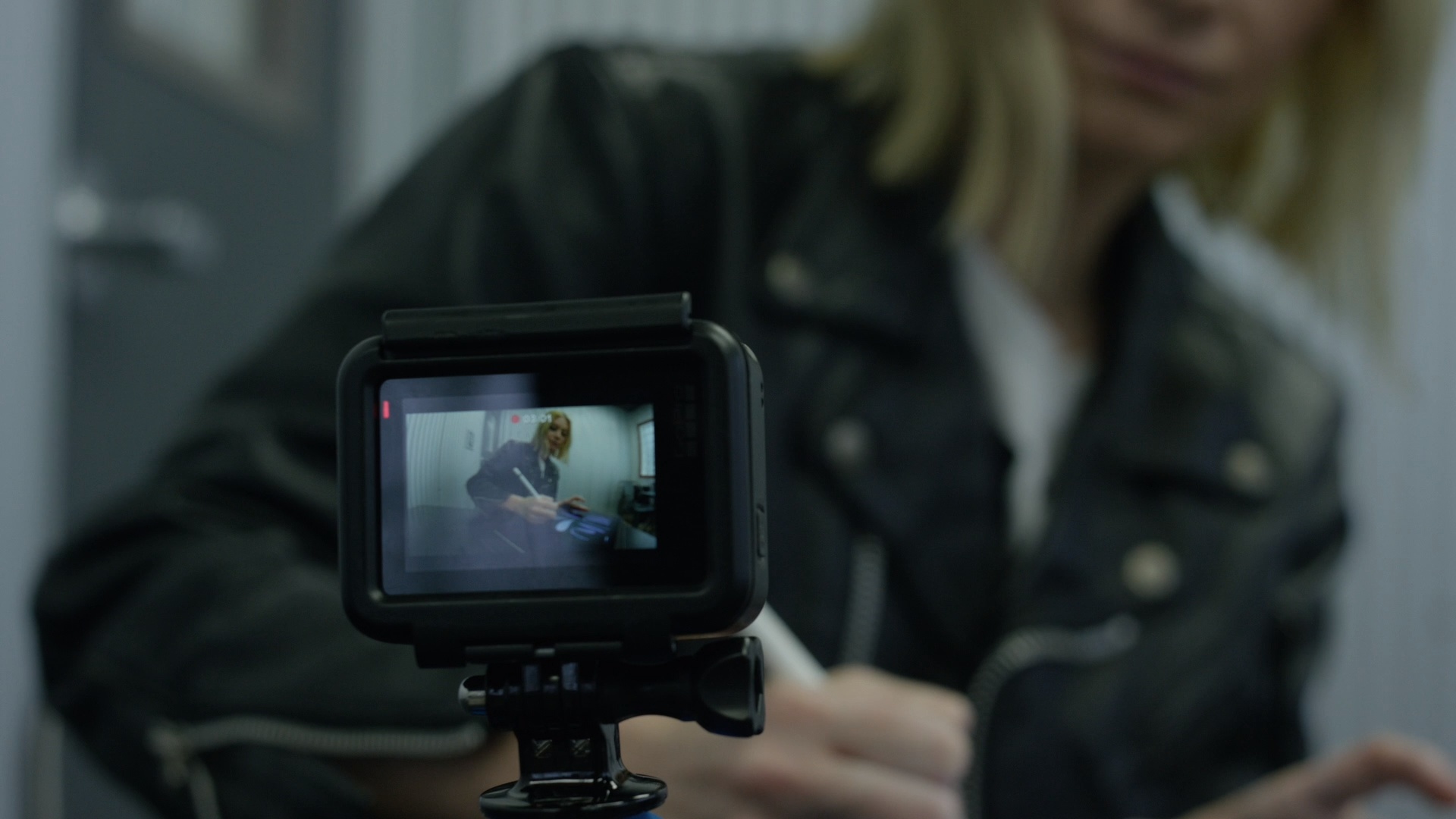 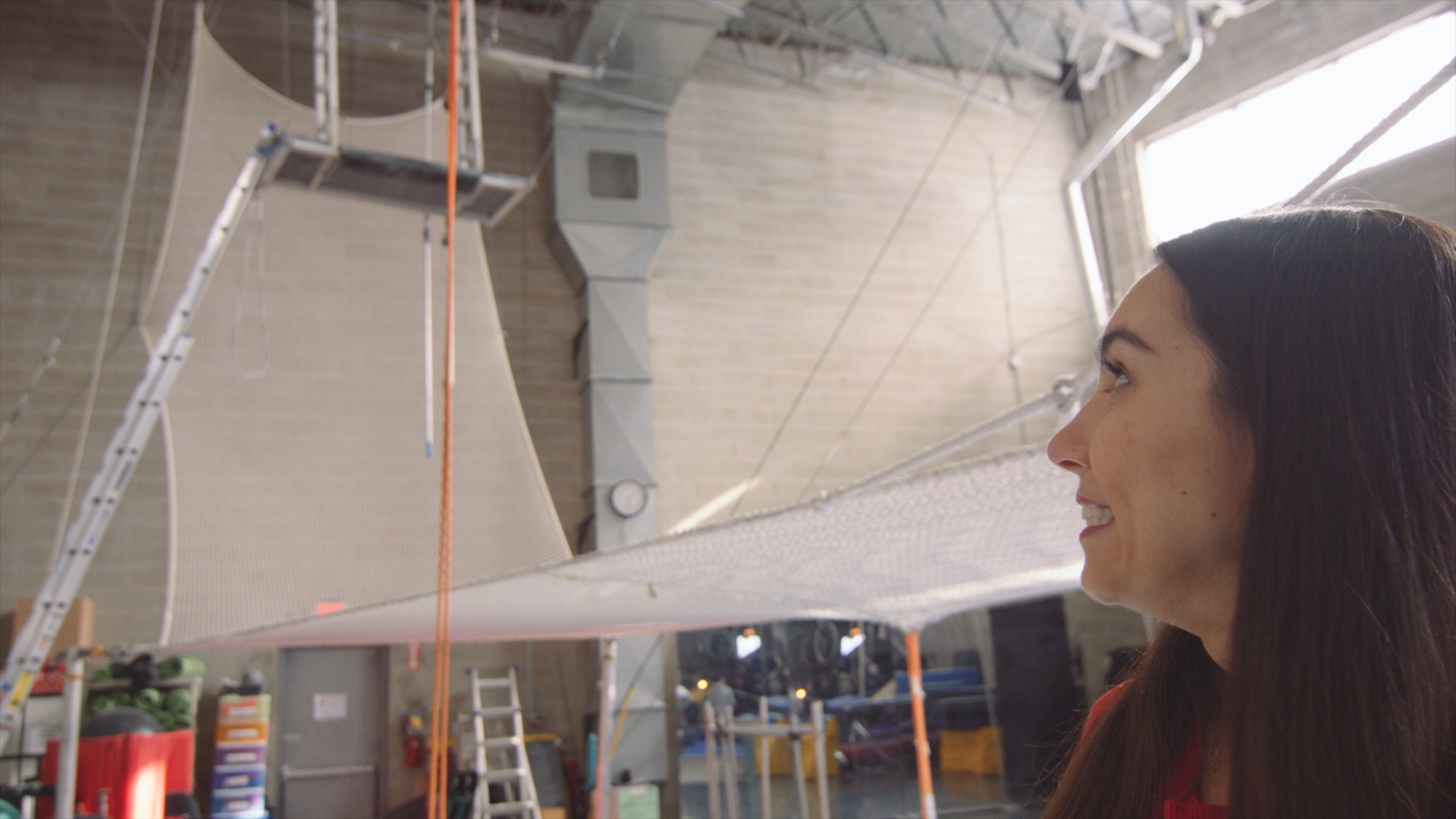