CarOffer was founded by Bruce Thompson, one of the most well-known names in the automotive industry. Bruce has been responsible for some of the most astounding tech innovations over the past few decades. His reputation as an innovator and business expert added a bit of pressure on our creative team. We had to make sure every piece of content was perfect and effective at the time of launch, which was two months after signing.

When CarOffer approached us, they had nothing in terms of content. They needed a whole menu of multimedia, from video production, graphic design, and professional photography. And they needed a brand new website to house their content and convert consumers. The main challenge was that they needed all of this in two months time, so we had our work cut out for us. Not only did we have to learn about the brand and their product, create mood boards, and quickly move into the production phase, but we also had to blend technology with automotive tastefully. This was the only way we would appeal to our consumer-base and properly represent the brand.

We worked on tight timelines. So, we included both our video and photography departments on the first media days. We split up, filming instructional videos in one warehouse and photographing website content in another. During this time our marketing and web development teams collaborated to design, build and populate a new website in a month.

During our deep-dive into the brand, we decided that the best way to portray CarOffer was through moody, dimly lit media. Given that the brands in the used car industry, especially dealerships, use bright colors and sterile photography, we chose to flip the script. We needed the CarOffer image to dominate the visual field just as their software was expected to dominate the industry.

During the first media day, we filmed six videos, which explain CarOffer’s proprietary features, and photographed the majority of content that would be used to launch the website and populate social media. 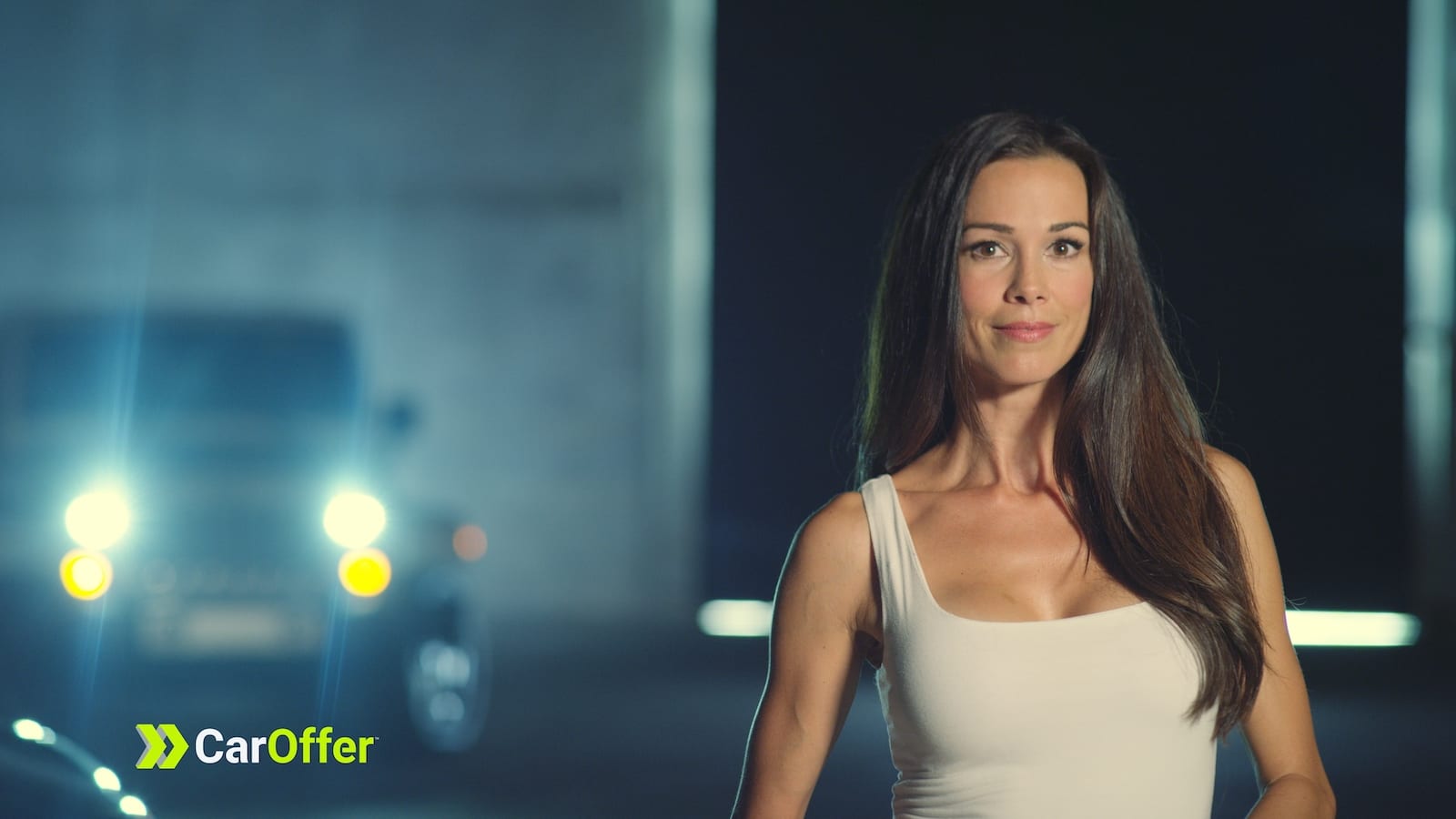 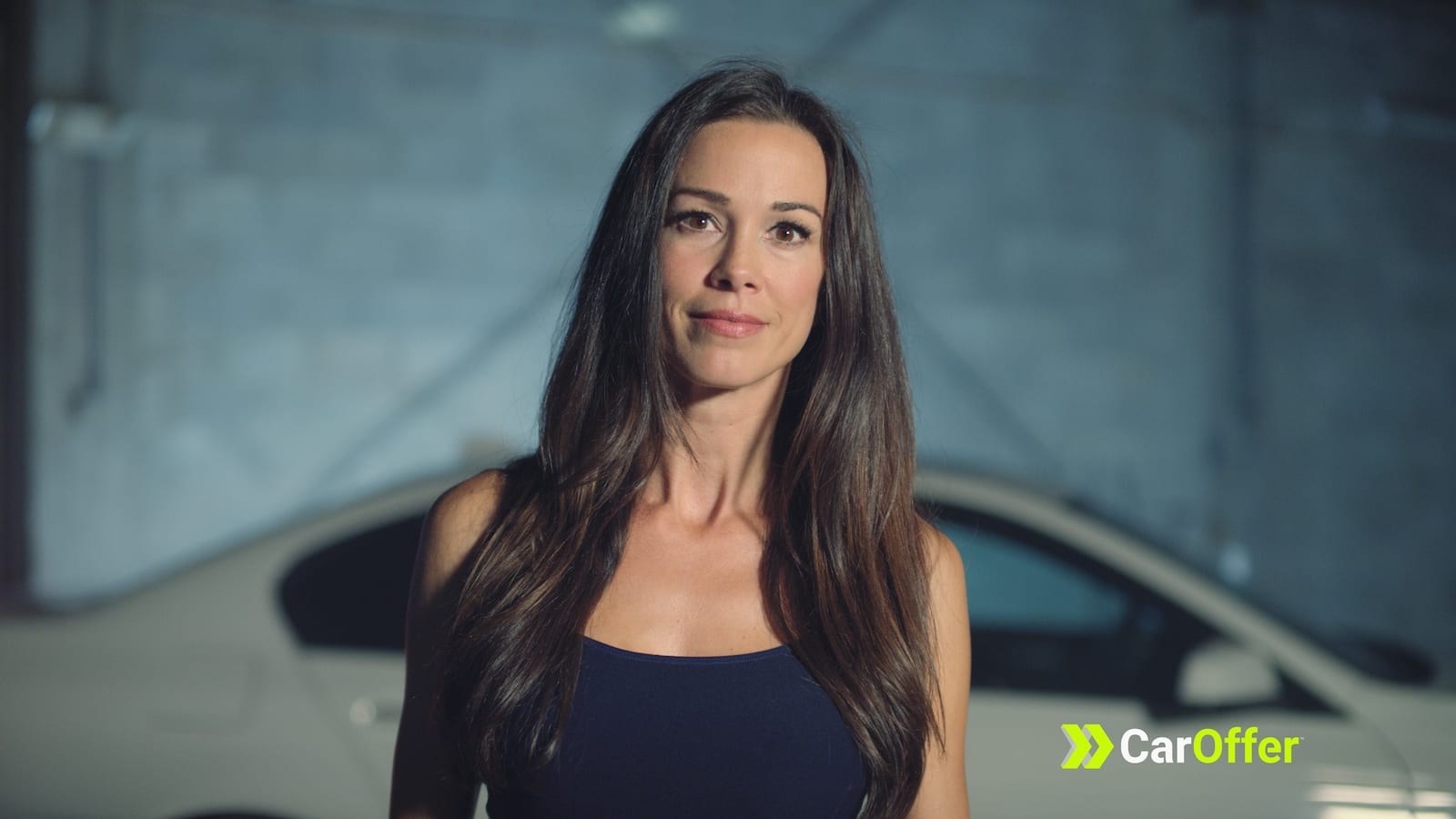 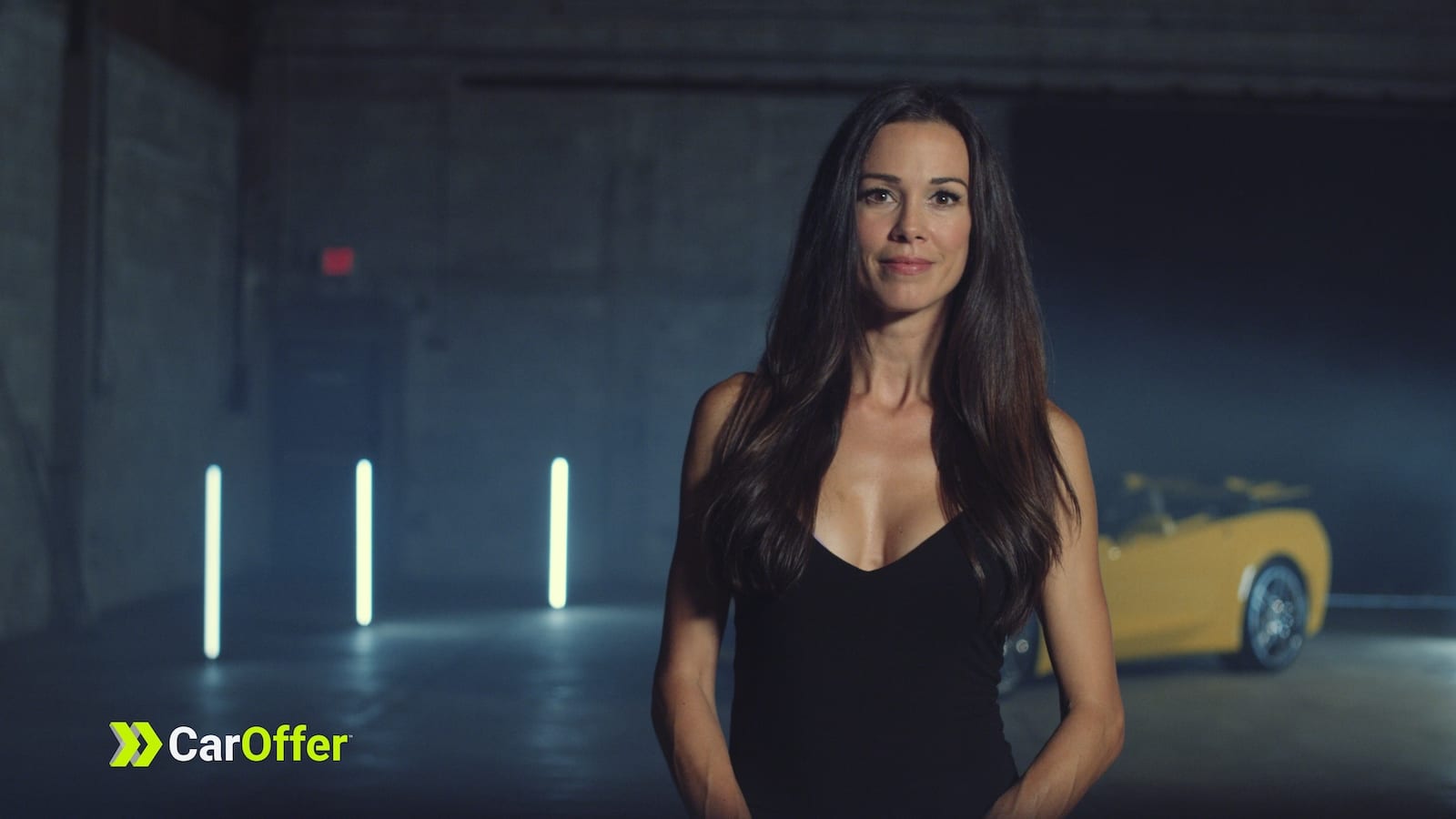 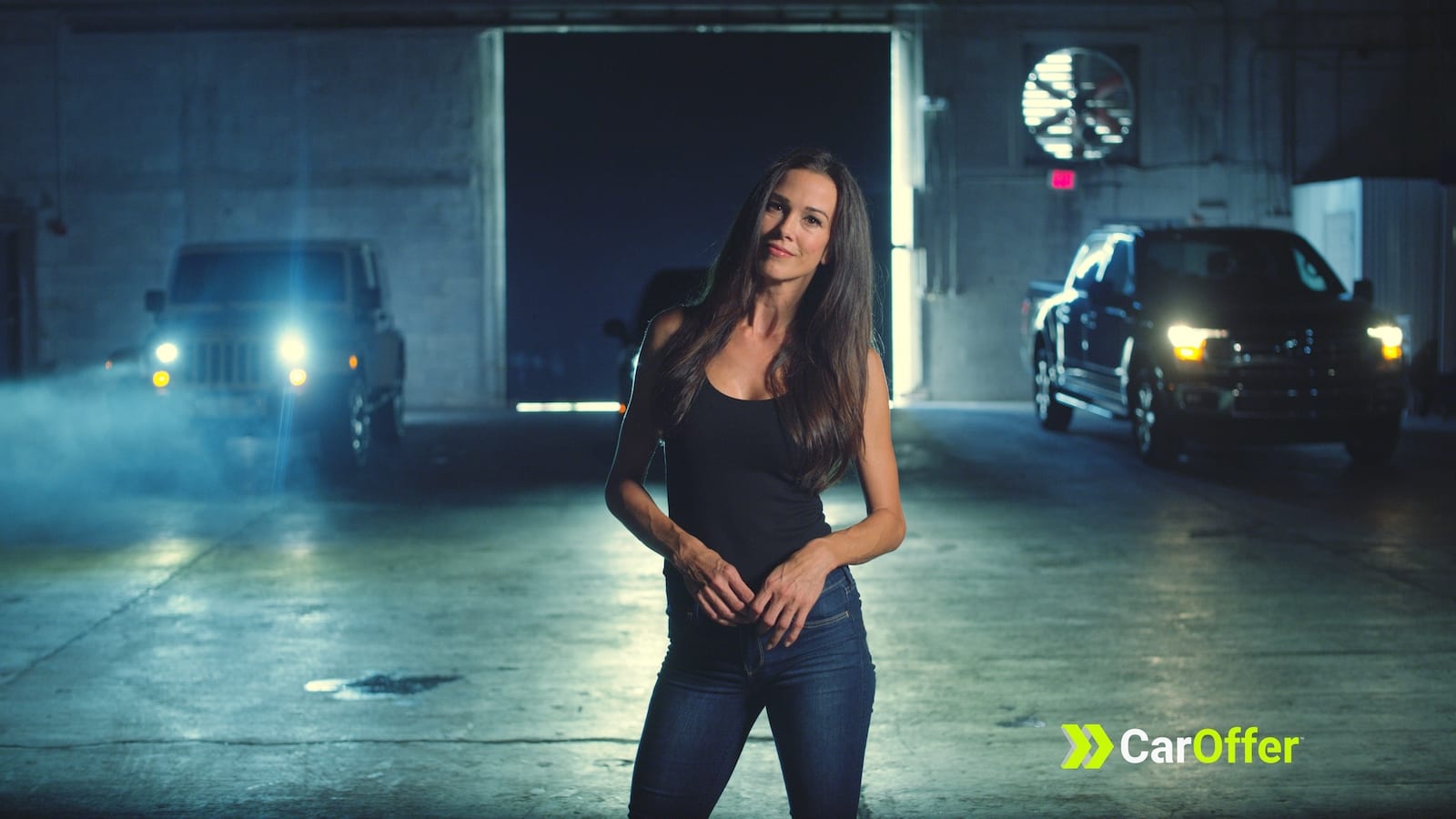 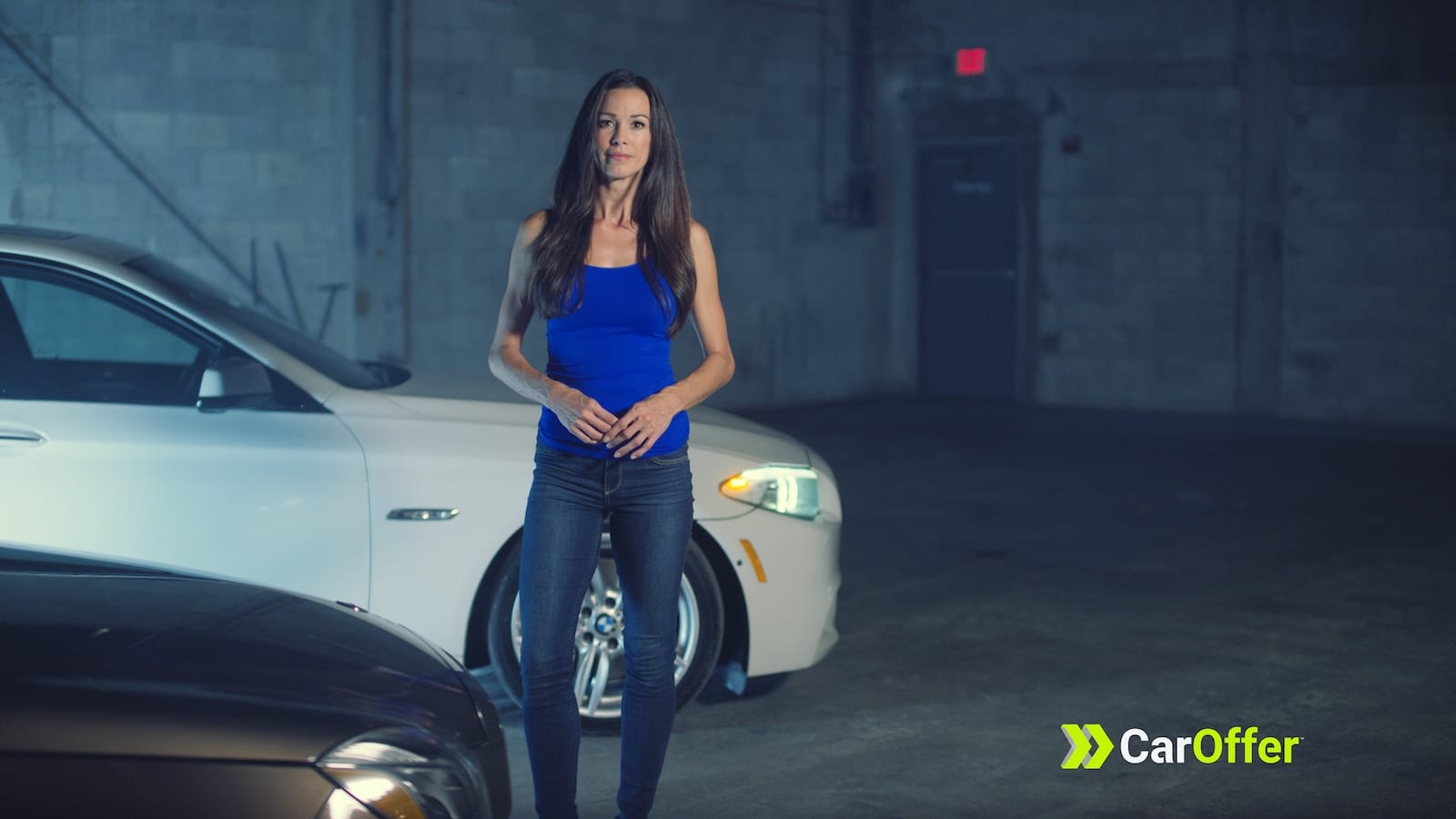 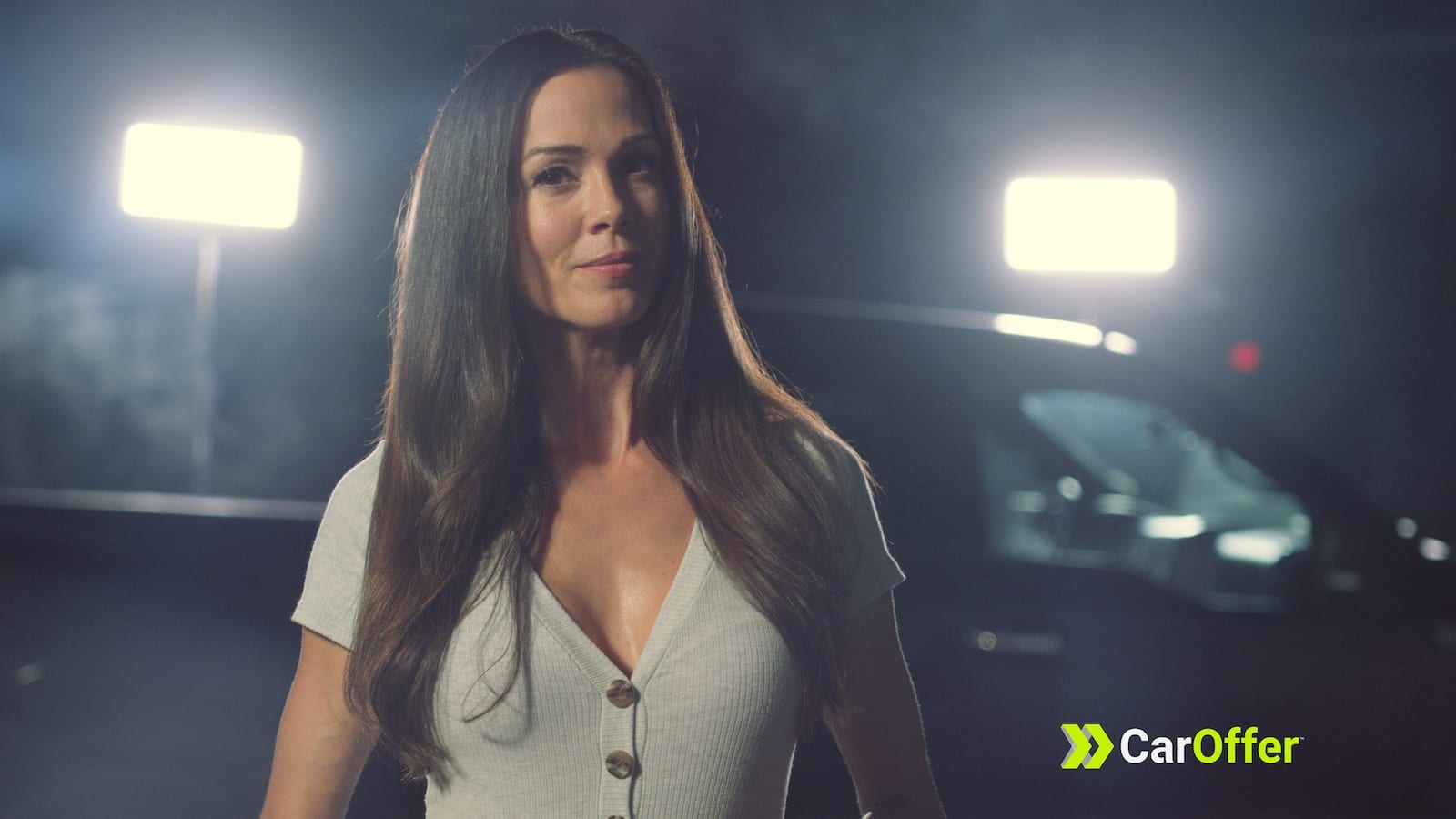 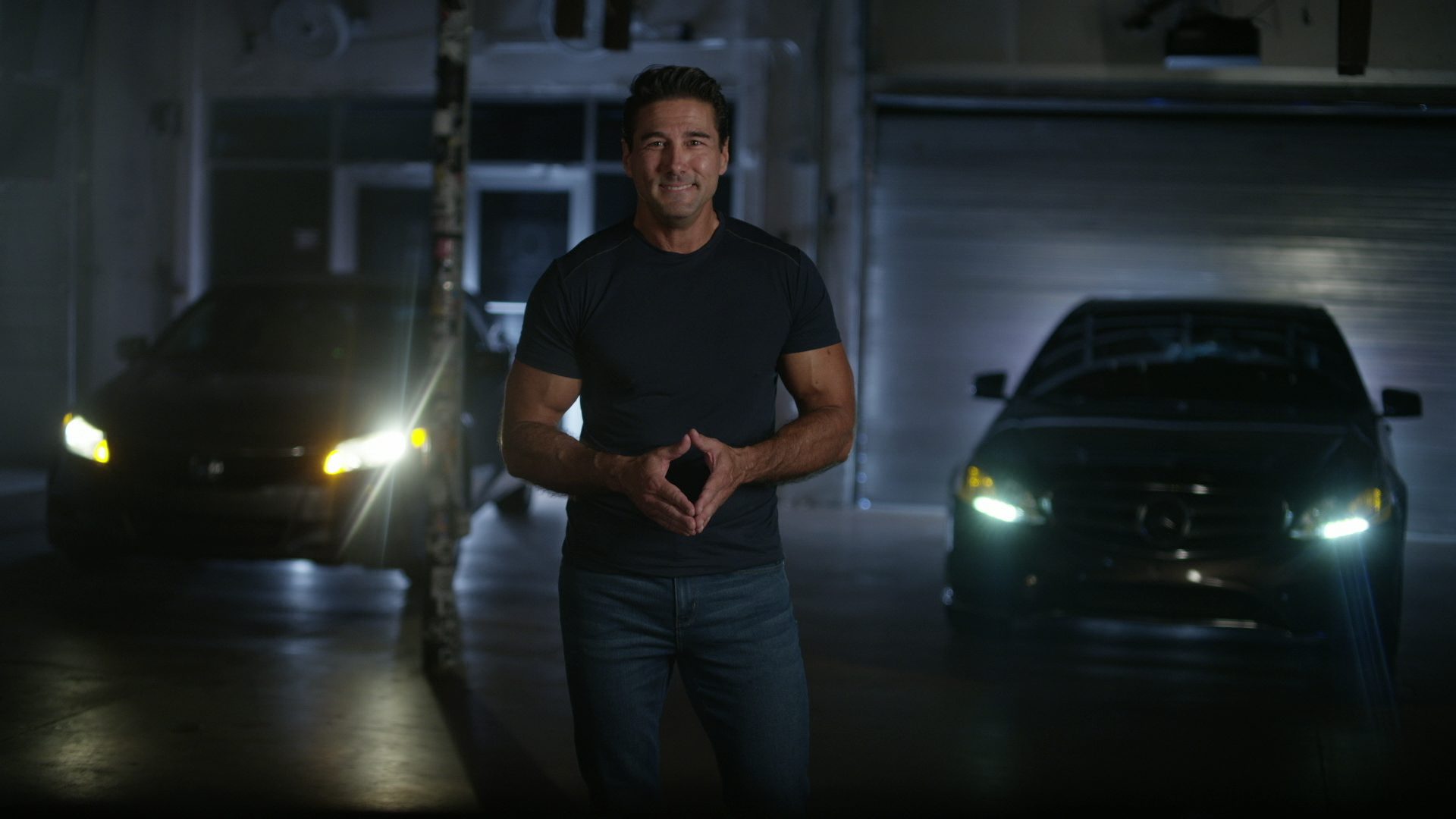