Florida Healthcare Law Firm wanted to elevate their presence with storytelling. So, they came to the experts!

It’s really awesome working with clients who aren’t afraid to go out of the box. And, honestly, the more adventurous one is the more attention they’re likely to receive from their viewers. There are just so many brands circulating the same boring content that it is easy to ignore their messaging. Florida Healthcare Law Firm understood this and respected our insights on the matter. They were eager to create a video that would stand out and turn heads. We instantly knew that the comedic route was the way to go.

We met with the founder, Jeff Cohen, before creating a concept or writing a script. His energy and personality led our content creators to develop the following concept. After meeting, we knew that we wanted to put Jeff Cohen in front of the camera. And when we learned he was open to the idea of filming an outlandish parody, we immediately started drafting the script. The power of this video is that it doesn’t openly advertise. There are no hard sells and no use of stuffy language. It’s purely story based. This authenticity goes a long way. It’s also uncommon for a law firm to produce a video like this. But there’s strength in originality, as you’ll see. 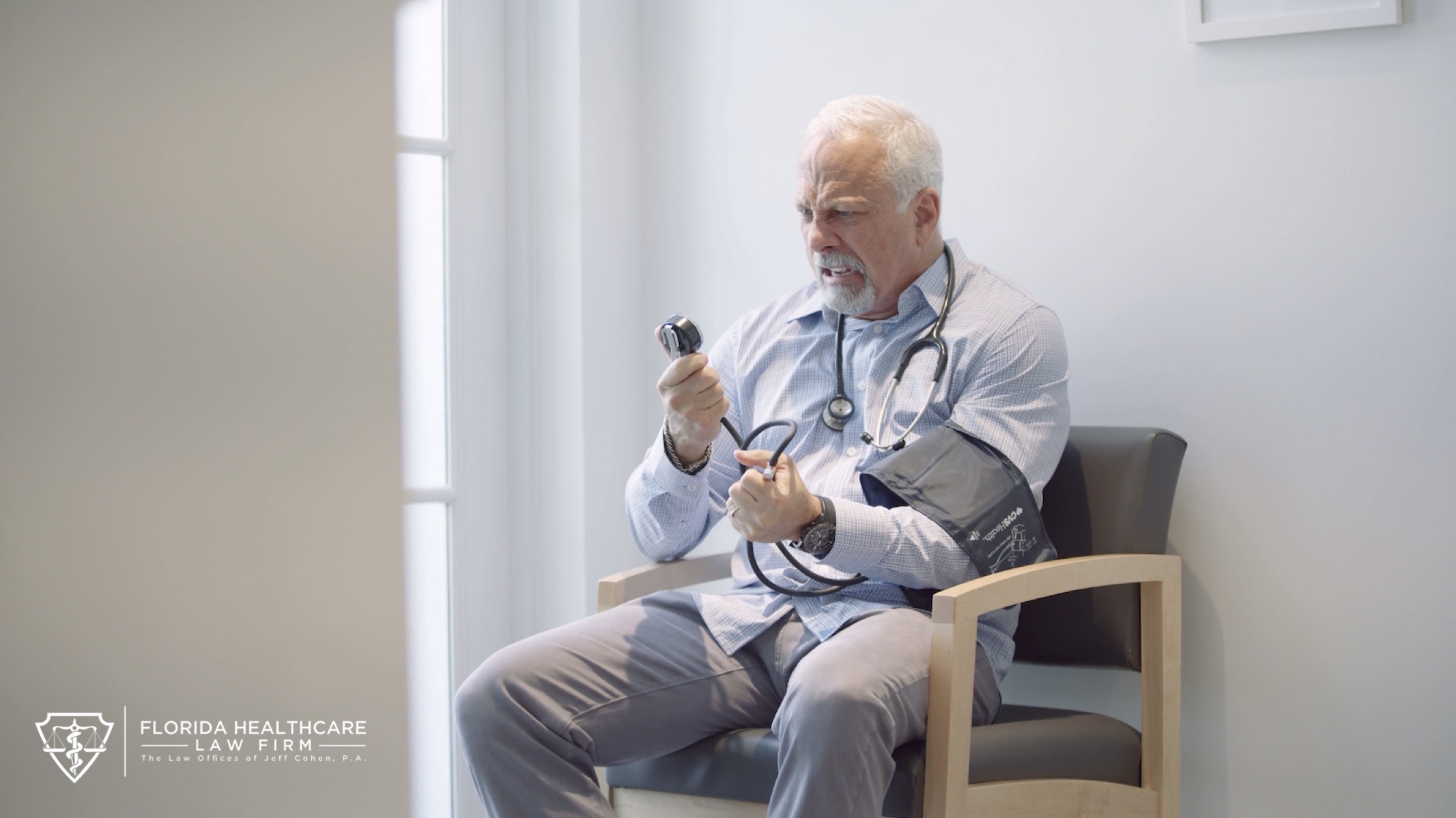