A FULL SCALE PUSH TO TAKE THE HOUSE

The Florida House Victory Campaign, Turn Florida Blue, was a massive political effort funded by state Democrats in an effort to unite the Florida House of Representatives under democratic leadership. The idea for this campaign came in the wake of the 2018 election, where Florida Democrats flipped various seats in the House of Representatives. To build on this momentum, the Democratic party ran a Democratic candidate in every district election for the first time in our state’s history.

The Florida House of Representatives has been under Republican leadership for the past 20 years. They’ve controlled the legislator and have implemented biased policies, many of which directly or indirectly take advantage of hardworking Floridians and their families. The Florida House Victory Campaign was aimed to capitalize on the national momentum and shared interest for a “blue wave,” using the current political climate to drive democratic turnout and, ultimately, take control of the house.

Though the 2020 election results favored Republicans in Florida, our campaign stoked interest around important Democratic policies that we will continue to fight for in the elections to come. Among the most important topics discussed in this election, the Florida House Victory campaign advocated livable wage jobs, a healthy and well-guarded environment, equal state funding for public education, correcting our broken unemployment system, access to affordable healthcare, and the revitalization of our state economy.

We wrote the scripts, directed, produced and distributed the political ads for 13 Democratic Candidates running for office and re-election in districts as far south as Key West and as far north as Orlando.

Four candidates pushed the topic of economic recovery to bolster their status on the polls. Each video was tied to the COVID-19 pandemic considering it was one of the greatest concerns among voters in the Democratic base and those still undecided.

We wrote unique scripts for each candidate, drawing talking points from their political track-record and community’s status. We spoke predominantly to local business owners, unemployed workers, those who recognized the failures of leadership in Tallahassee. 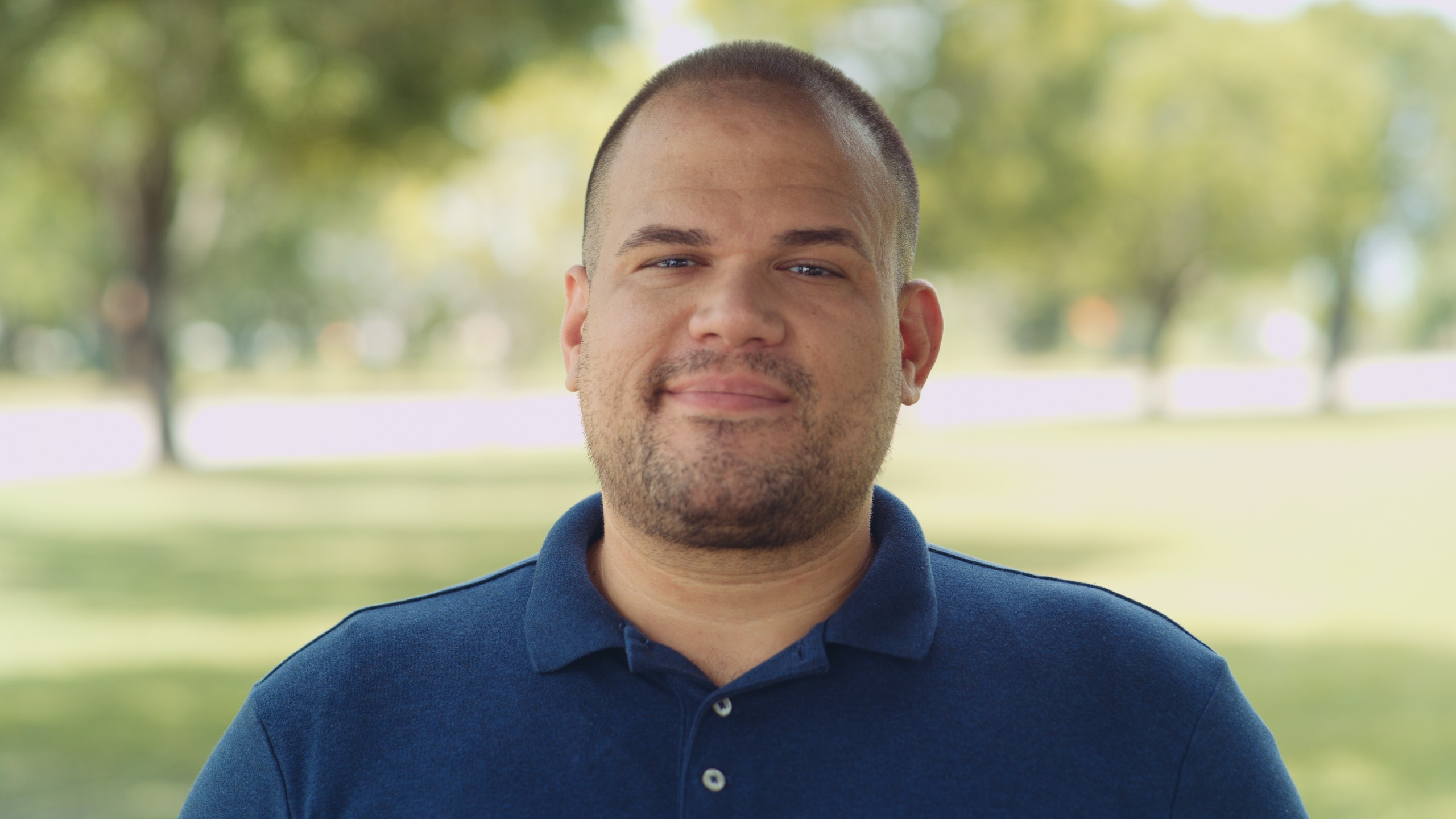 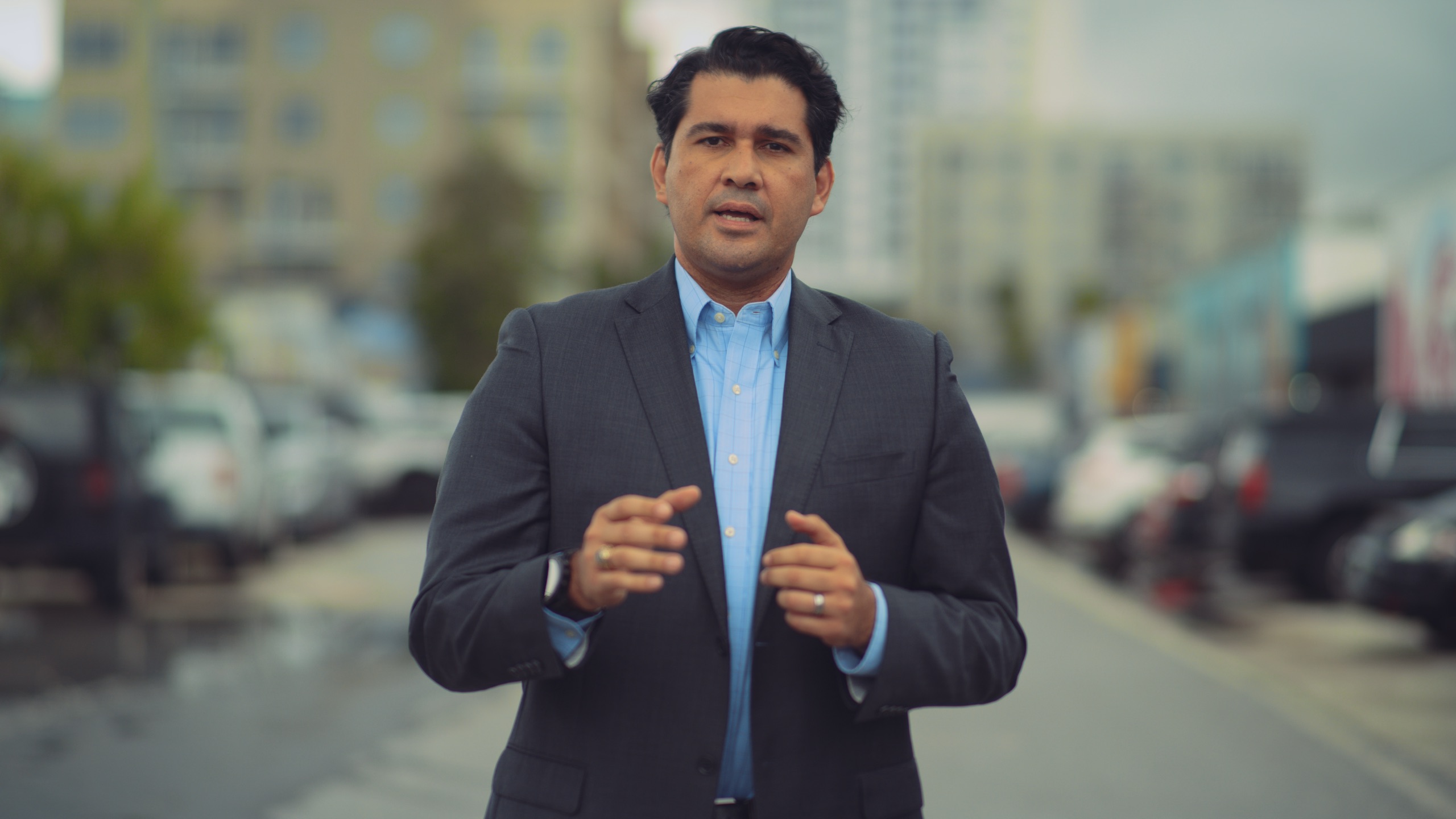 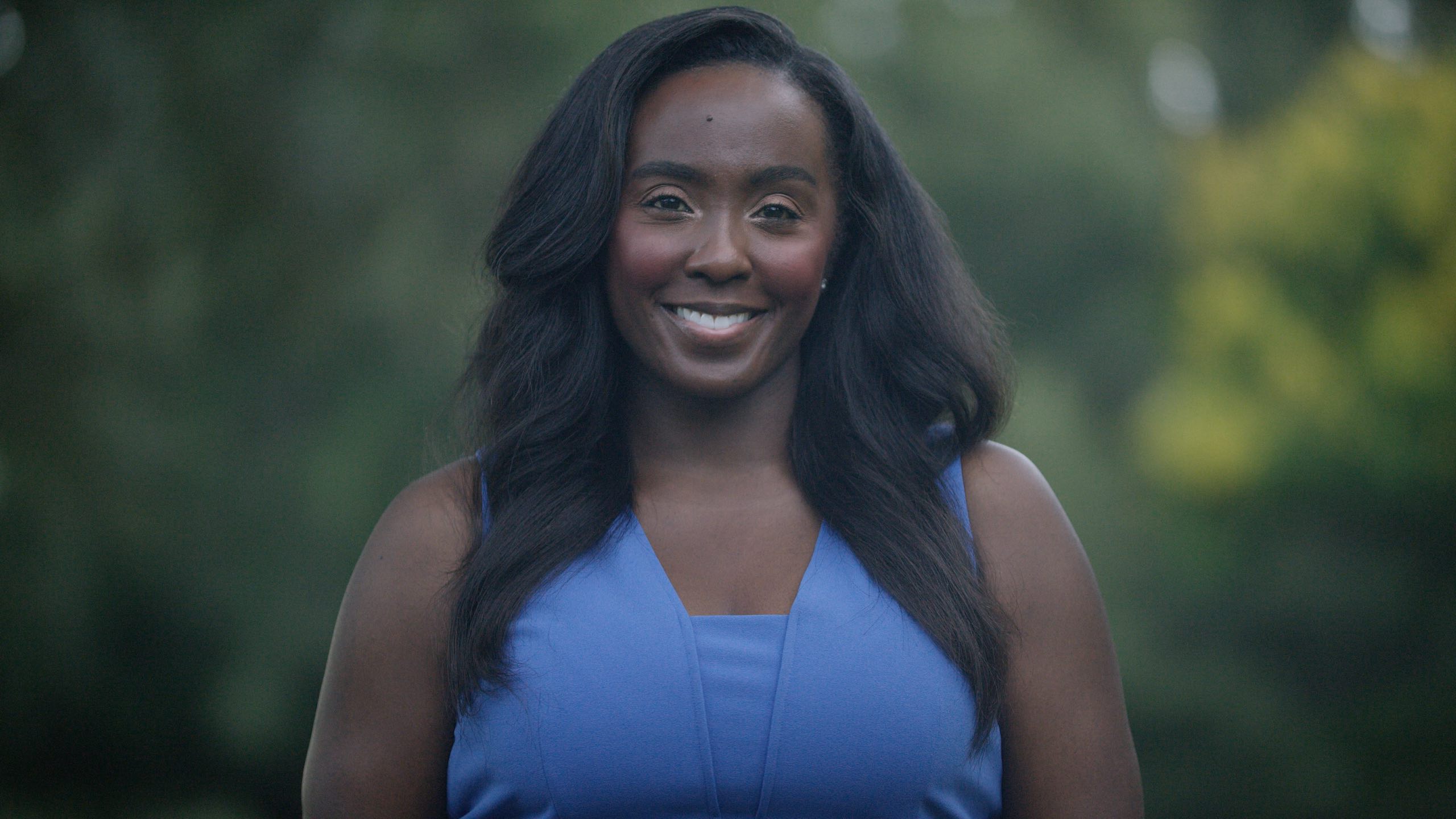 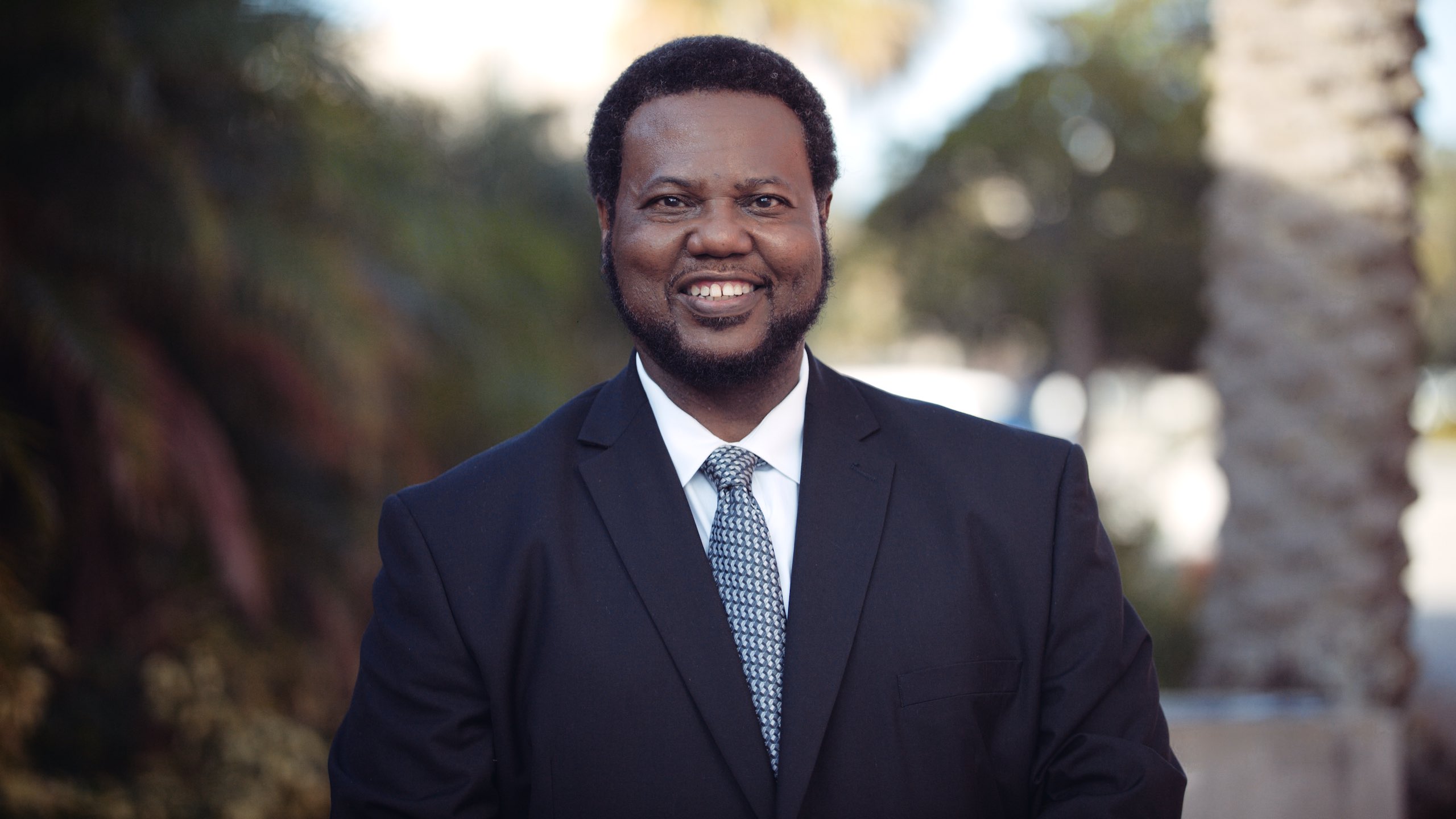 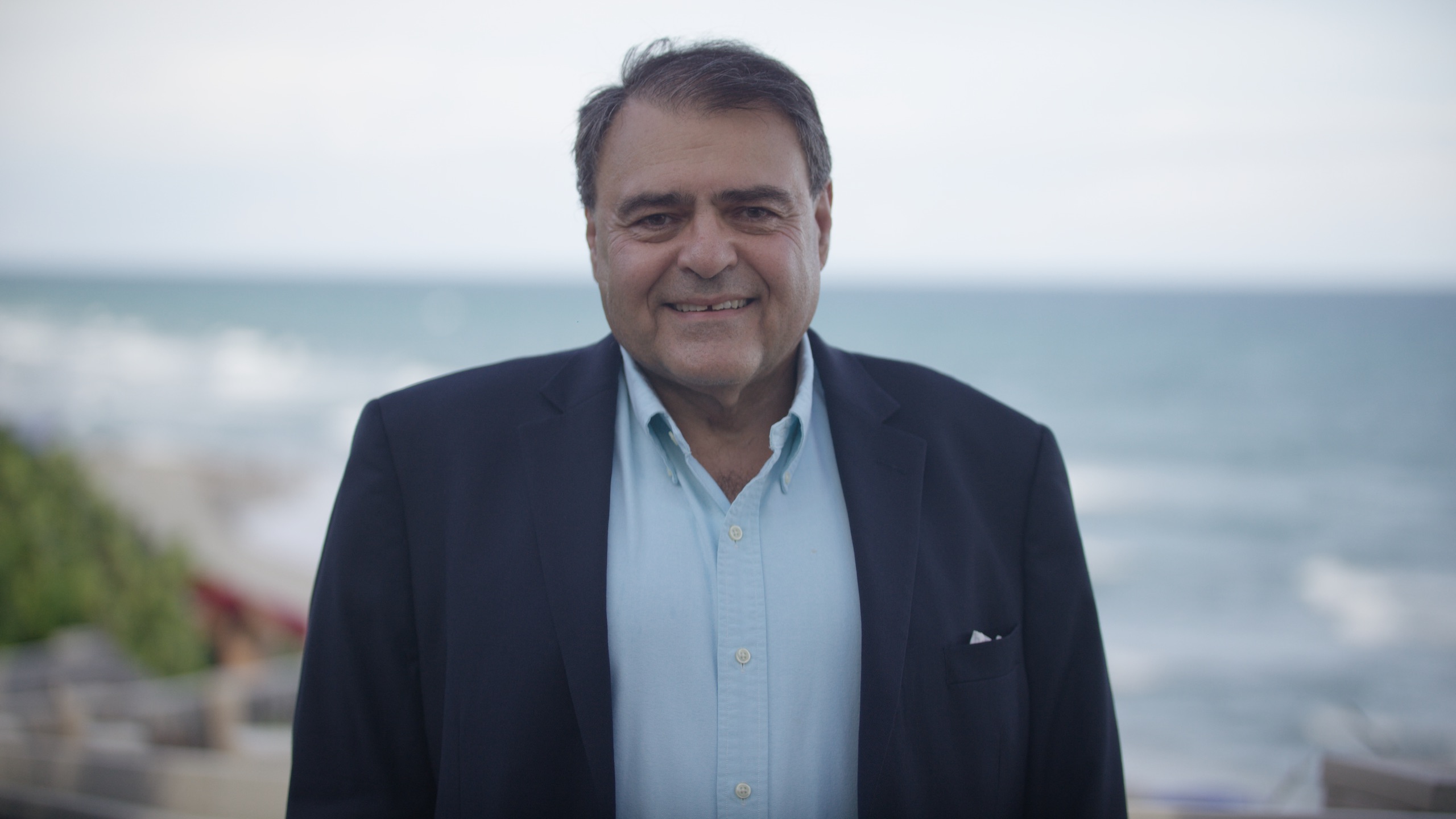 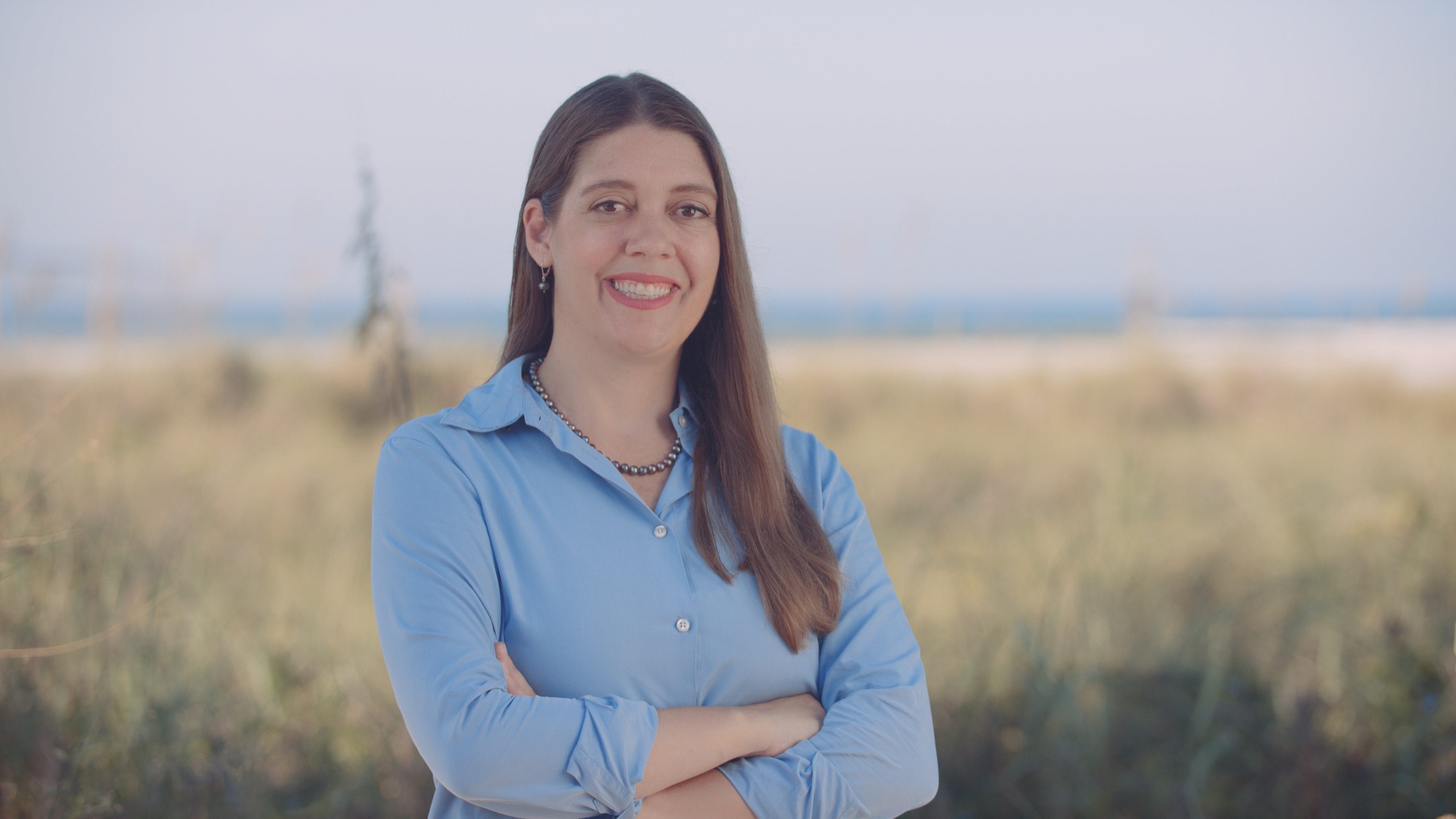 Another important topic discussed by Democratic candidates in this year’s race was the importance of protecting and preserving our beaches and waterways. The framework for this argument was also tied to COVID-19, which enabled us to weave economic elements into these scripts.

The most impactful argument here was that Florida tourism is a $90 billion industry. It upholds our state and local economies, powers business, and ensures that thousands of workers are employed. Amid COVID-19, travel has been difficult for some and impossible for others. International travel has been greatly limited and these factors have been devastating to businesses that need tourist dollars to survive. 2020 has shown that when tourism dies, our communities suffer. This reinforced the importance and value of our waterways and beaches. These natural resources support our tourist industry and are, therefore, vital factors to our state’s economic health.

Four candidates ran on a platform of correcting Florida’s biased public education funding system. The main point of contention is the fact that for the past 20 years, our state legislator has funneled tax dollars to support for-profit charter schools. This biased practice has completely hindered our public schooling institution’s ability to function; the cost of which is shared among teachers and students alike.

We wrote a collection of scripts to inform Florida voters of the situation while presenting real solutions that would benefit our communities, families, and children. 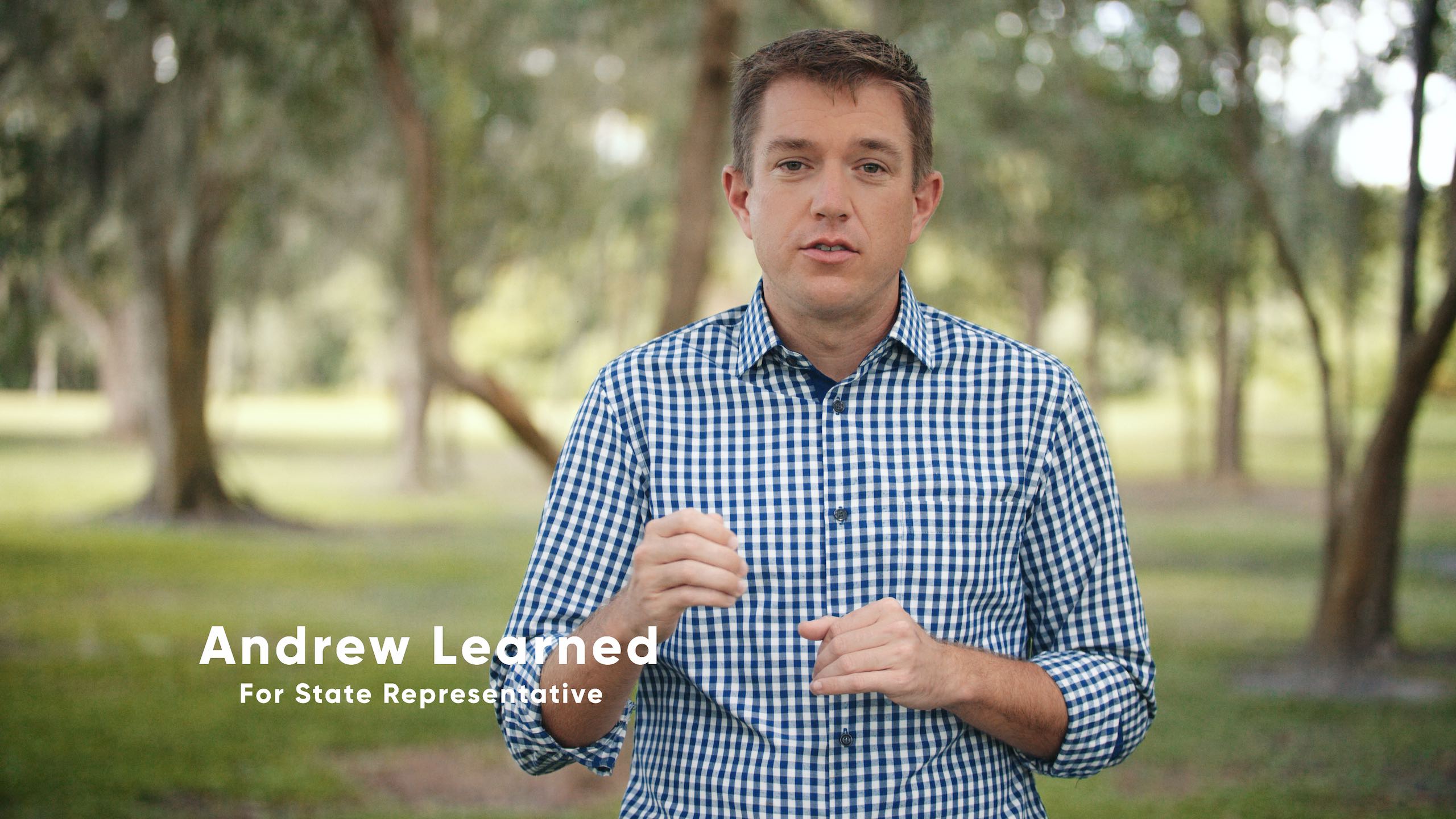 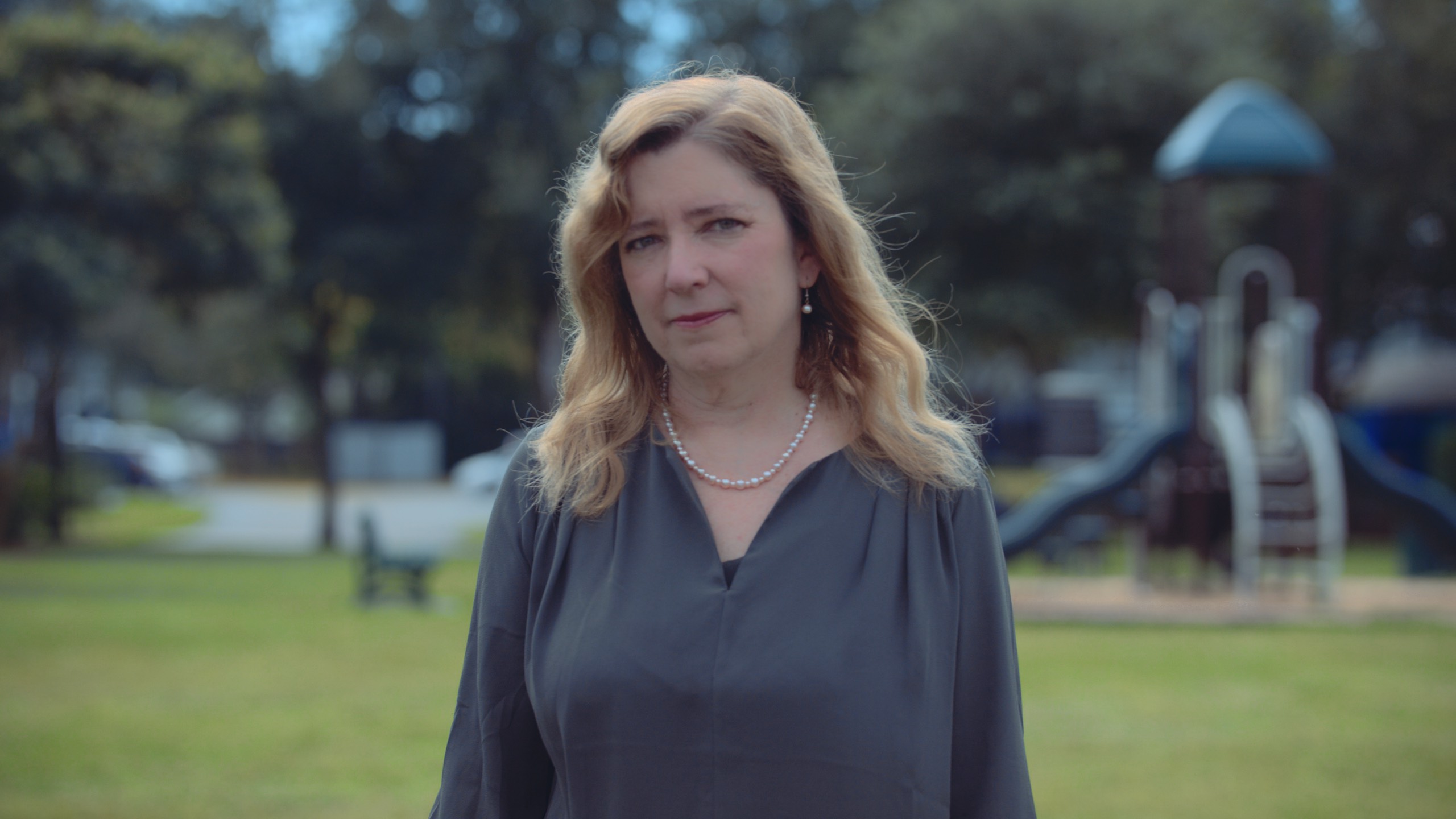 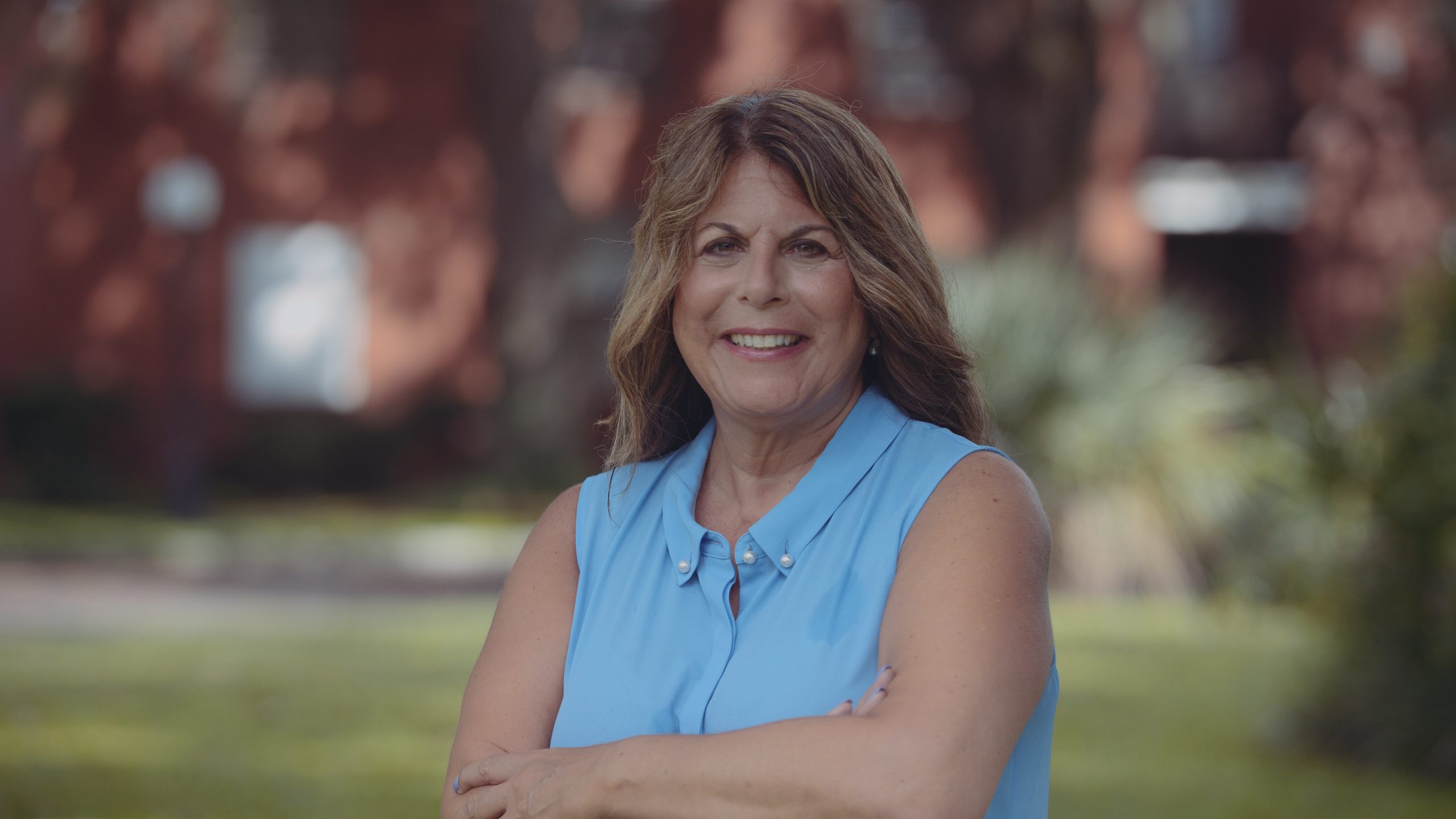 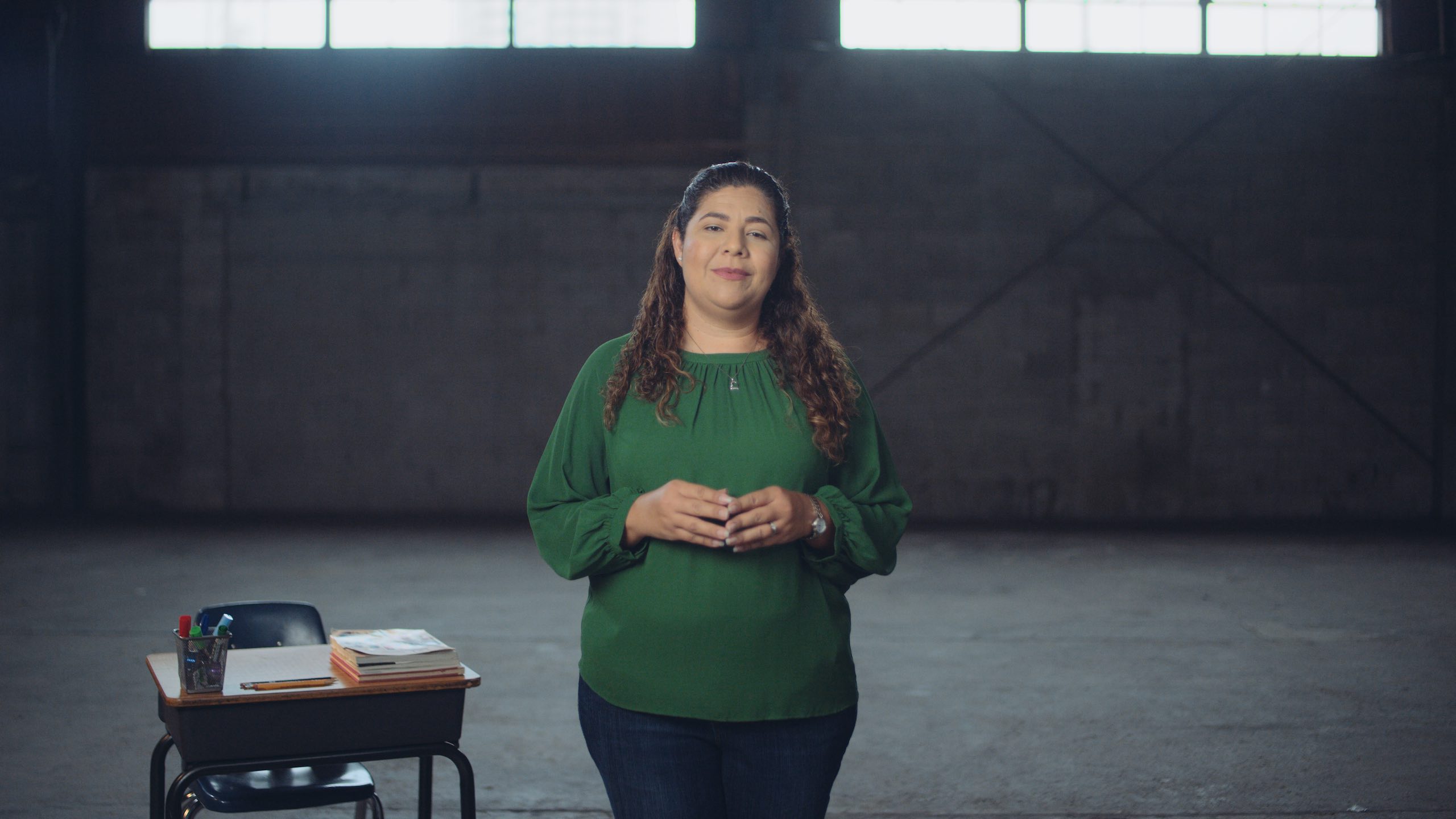 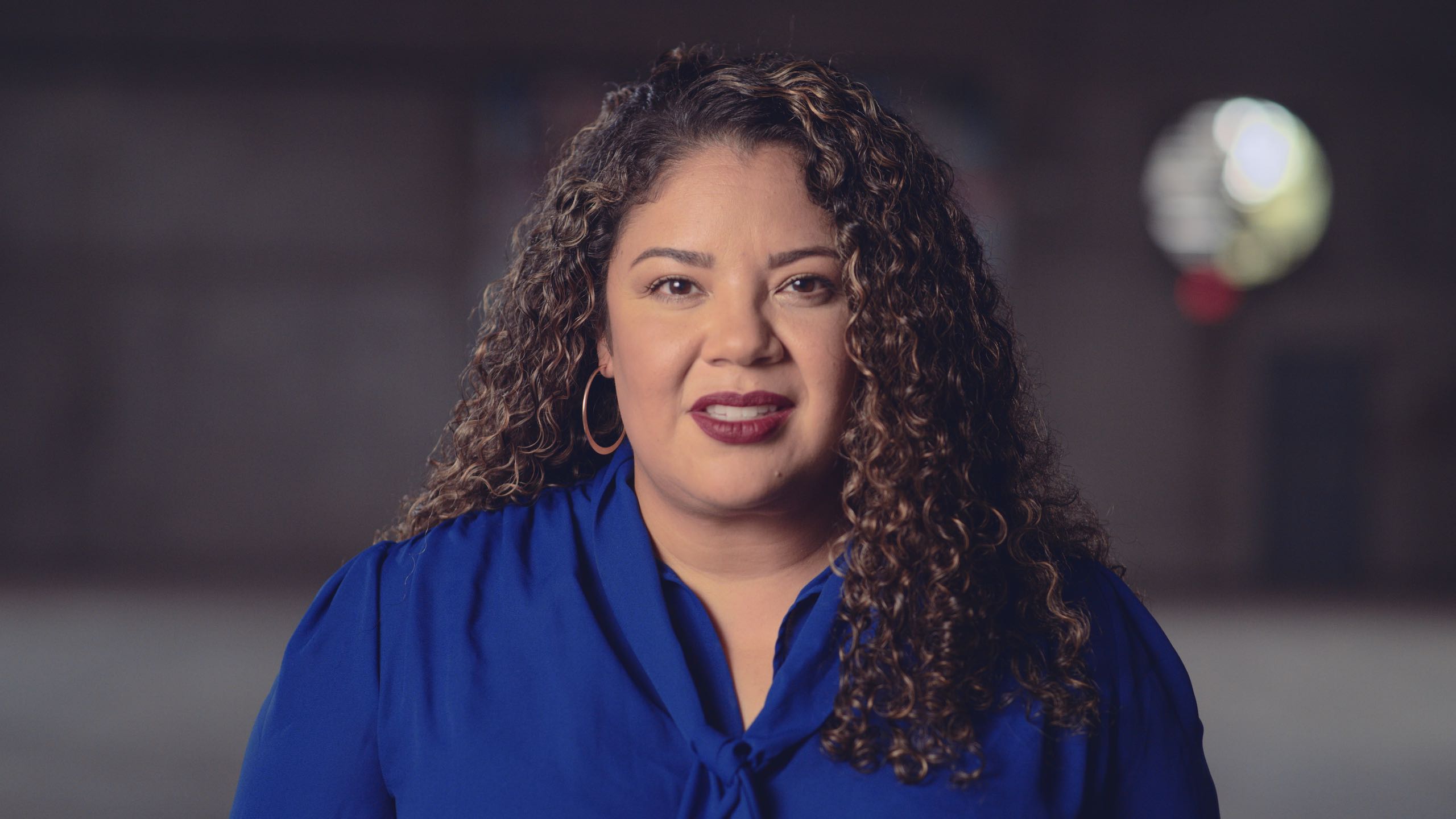 Perhaps the most specific topic of conversation among our candidates was Mine Blasting to which Cindy Polo provided a voice. This issue is specific to business owners and homeowners in District 103. This mining practice is damaging and is at their expense. Since no other candidates were bringing this issue to light, Cindy Polo stepped in.

Protecting and preserving our environment is a growing topic of conversation. With the severity of climate change worsening every year, we expect that this conversation will remain at the center of political dialogue. Current trends aside, the environment has long been a primary concern among Florida voters. Our state’s economy is largely dependent on the health of our natural resources, as they are a major contributor to tourism.

For candidates Delores Hogan-Johnson and Geraldine Thompson, we wrote, produced, and distributed the following political ads centered around environmental stewardship and the importance of nature in our economy. We framed the conversation alongside covid-19 to reinforce the urgency and provide added framework to our case. 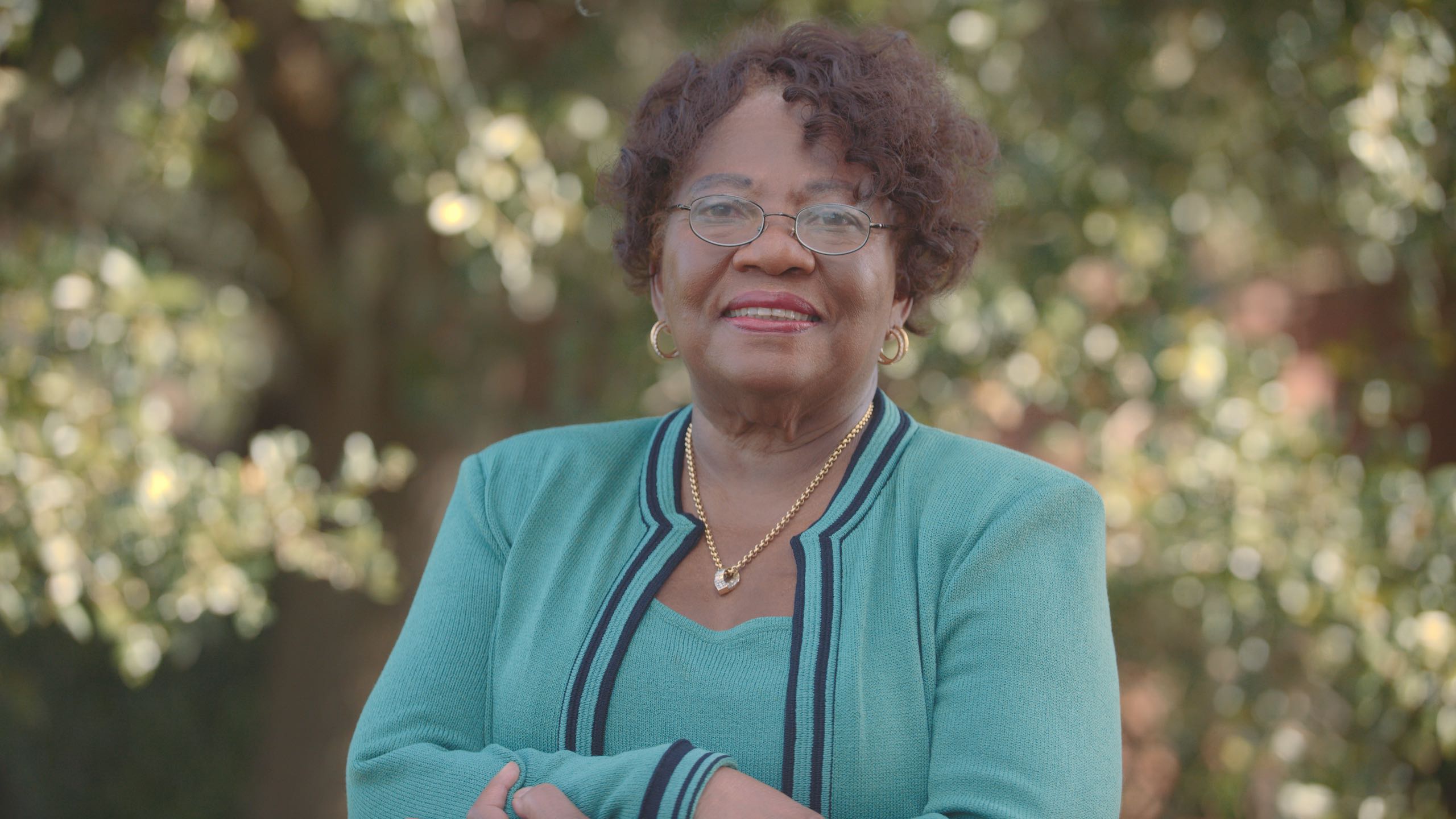 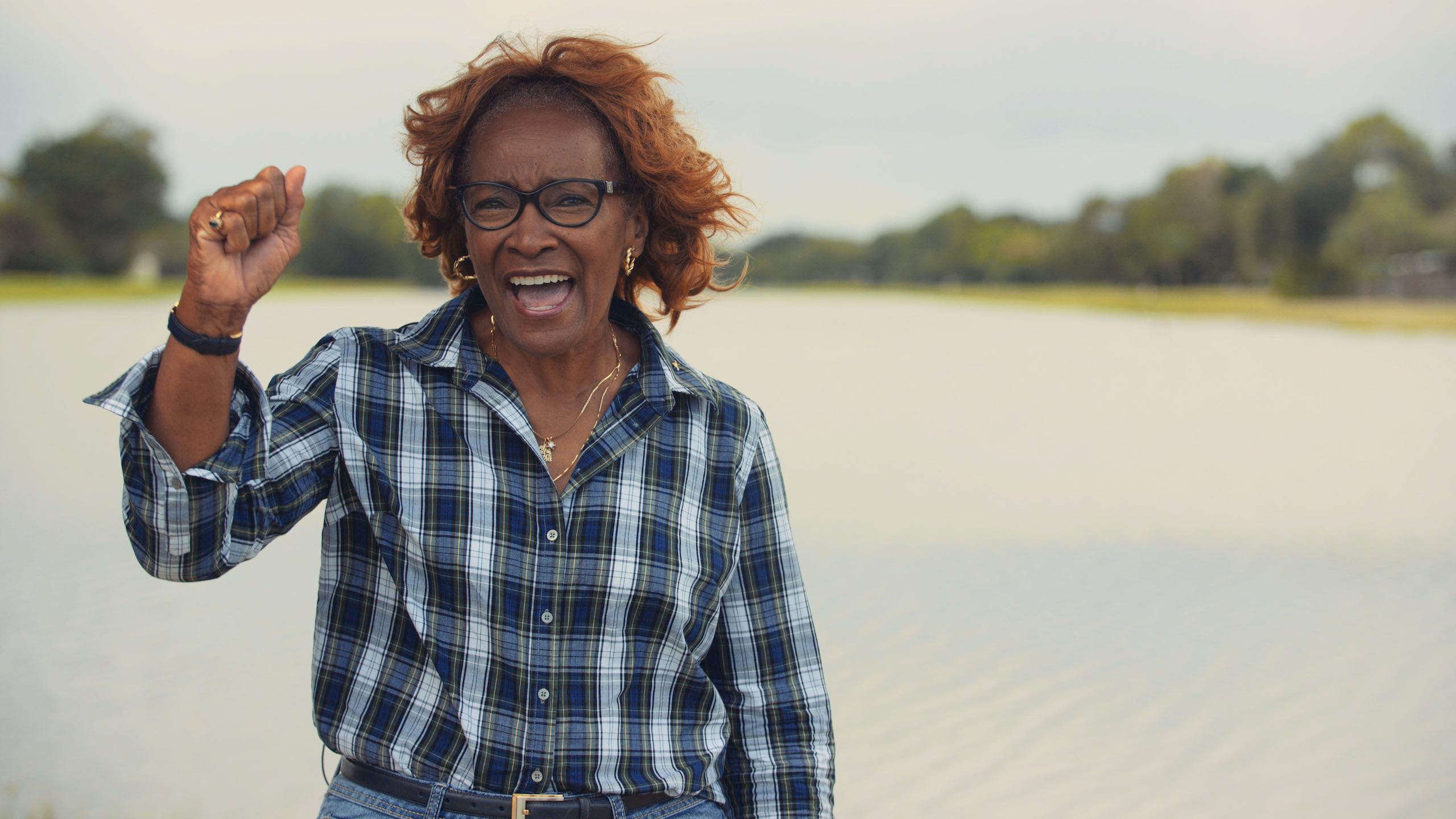