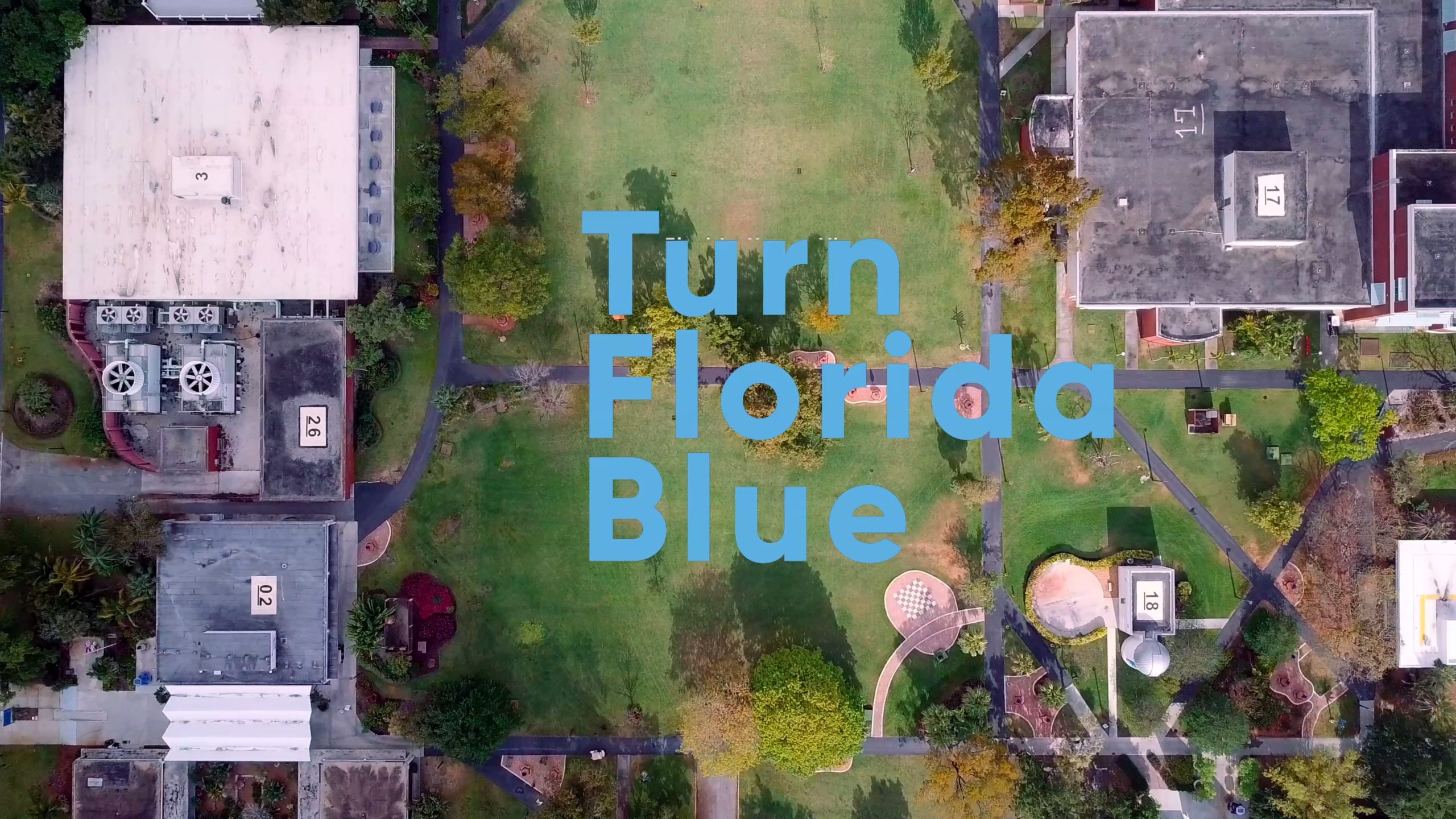 In collaboration with the Florida House Victory Campaign, Turn Florida Blue, we wrote, produced, and distributed a series of political ads to increase awareness and buzz around Democratic Candidates who needed a boost in the polls. Franccesca Cesti-Browne was one such candidate.

Franccesca Cesti-Browne ran on a platform of education. As a mother and businesswoman, she is vocal about advocating for the health of the communities of Florida. She believes that every community is only as strong as the opportunities they are given. Thus, she states that we must provide more opportunities to our present leaders and the young people to lead our future generations. She advocates heavily on correcting the imbalance and bias affecting public school funding throughout Florida. She is critical of the State Legislator, who contributed to the massive education gap that has been decades in the making.

This campaign was distributed via Facebook Advertising and was targeted at demographics based on their viewer history and language preference to garner the best results. For the Florida House Victory Campaign, we distributed three ads for Franccesca Cesti-Browne (30 second, 15 second, and 6 second versions) while using advanced SEO tactics to boost searchability and viewership organically. 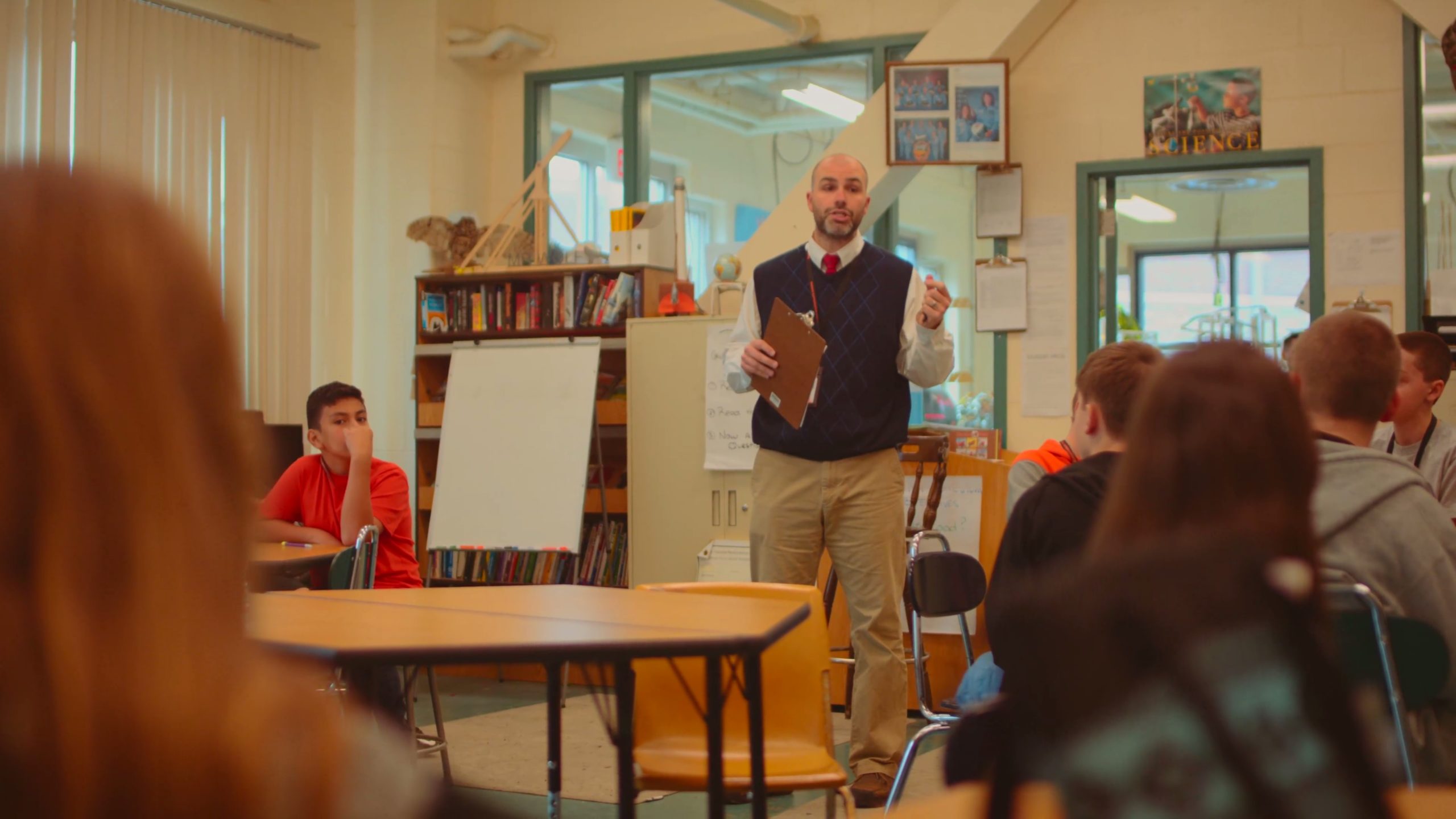 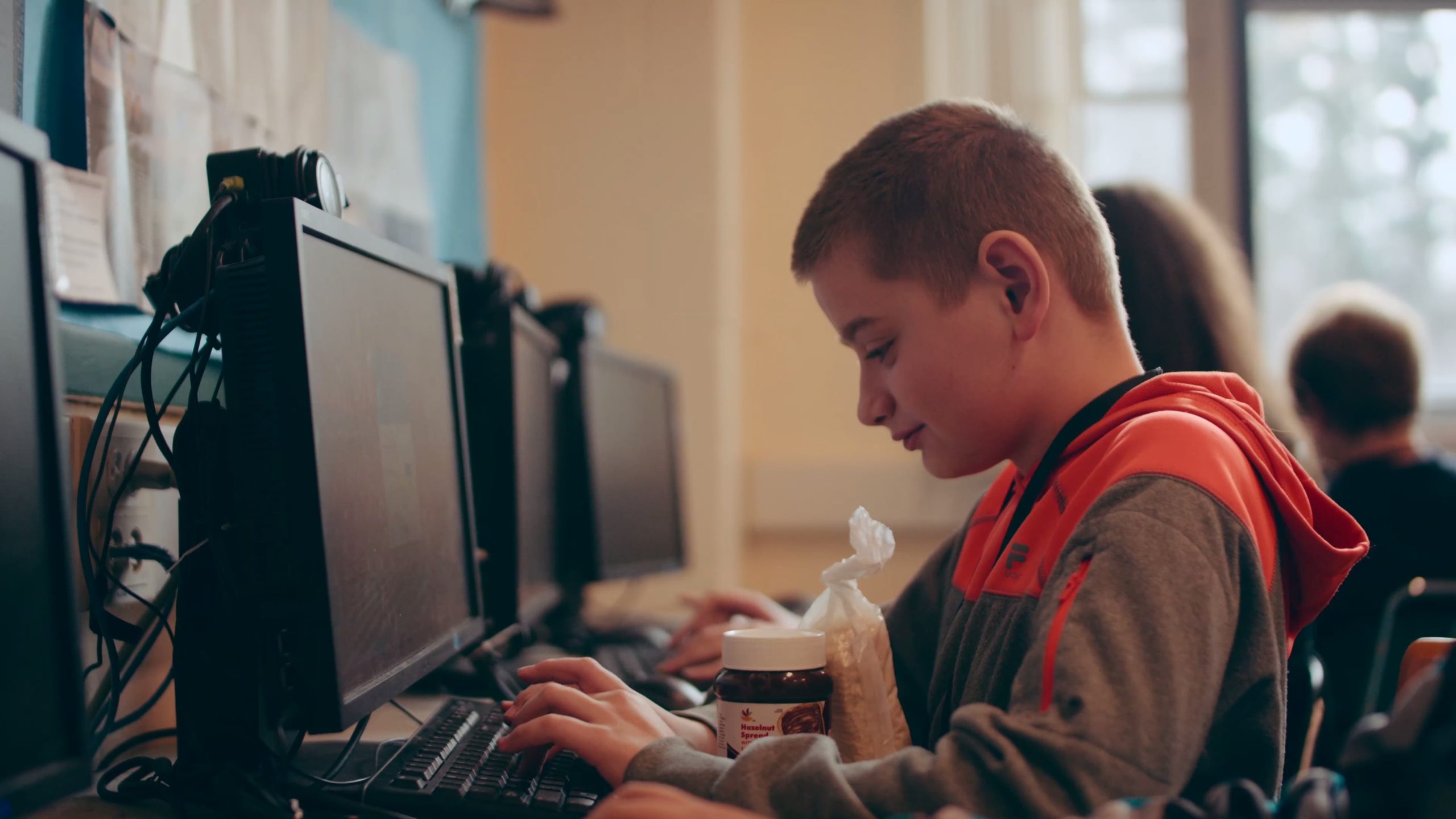