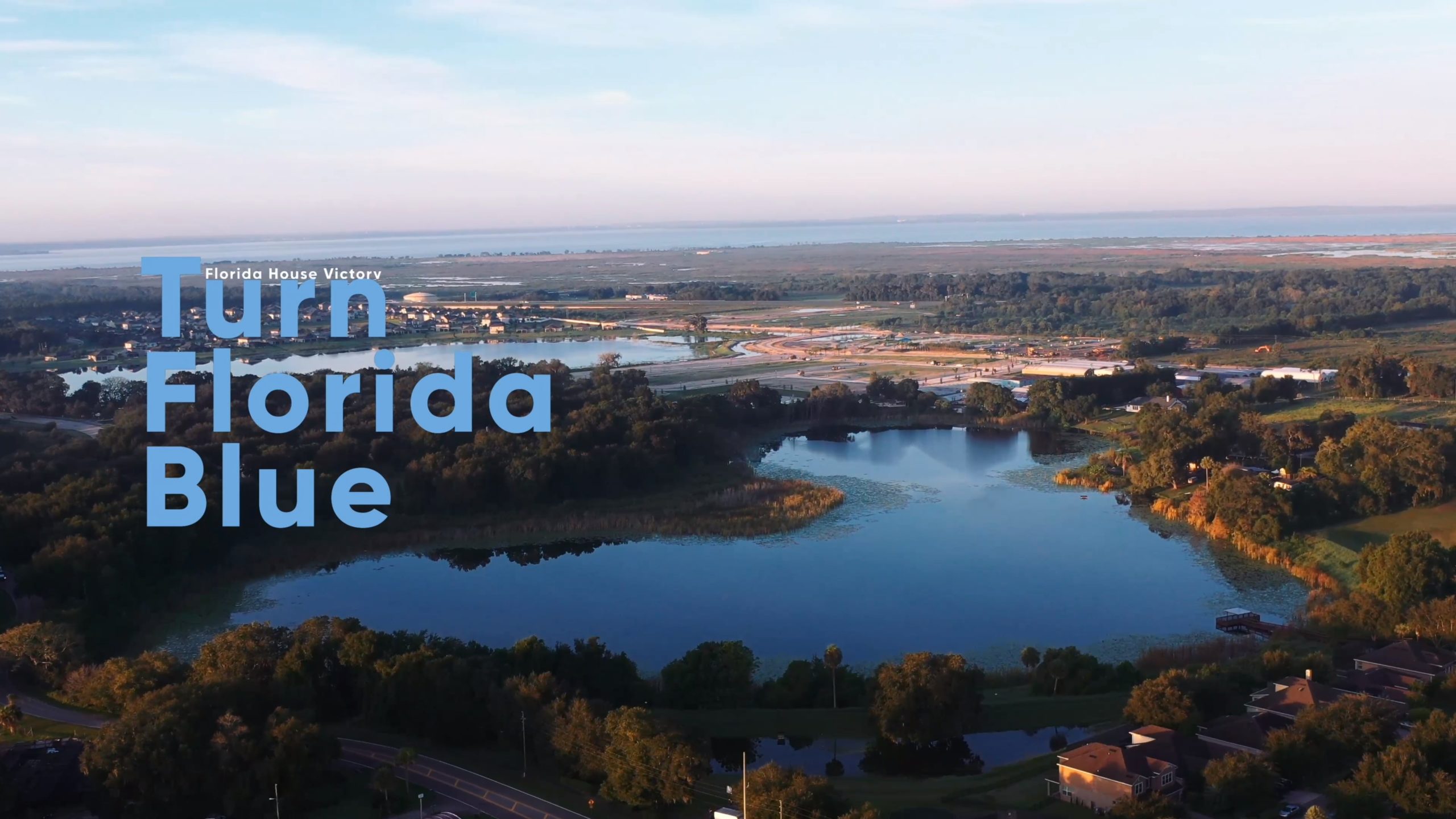 In collaboration with the Florida House Victory Campaign, Turn Florida Blue, we wrote, produced, and distributed a series of political ads to increase awareness and buzz around Democratic Candidates behind in the polls.

Geraldine Thompson was running for re-election for Florida House District 44 on the promise of reinvigorating opportunities for local businesses and hardworking Floridians as the means of getting our state economy back on track. Her opponent, Bruno Portigliatti, ran on a similar promise. However, his assurance was contradicted by his track record of taking advantage of vulnerable seniors, college students, and unemployed workers. We made a point of showcasing his harmful and volatile track record to further support Geraldine Thompson’s re-election bid.

Operating in conjunction with the Florida House Victory Ad, we also produced an attack ad to aid Geraldine Thompson on her re-election bid further.

Her opponent, Bruno Portigliatti, ran on a similar campaign promise; however, his track-record was a complete contradiction to these claims. The idea for this ad was to show the disparities in the American Dream; how some people — people like Bruno Portigliatti — use their position to take advantage of people as a means of deepening their pockets. Educating Florida’s voters was imperative here. Some of the most affected demographics from the COVID-19 pandemic — seniors, students, and unemployed workers — deserved to know that a vote for Bruno Portigliatti would greatly affect their economic futures and physical health. 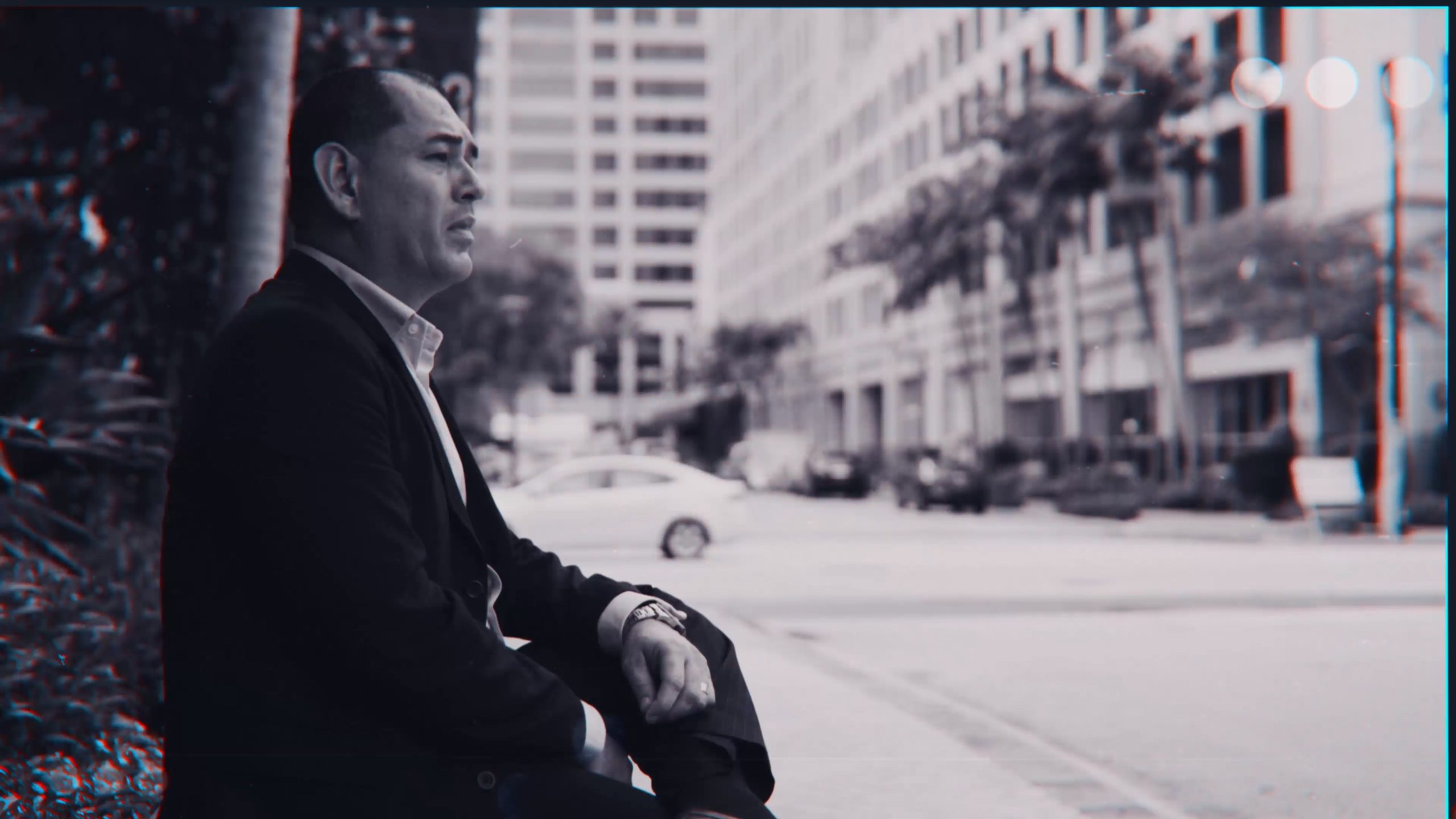