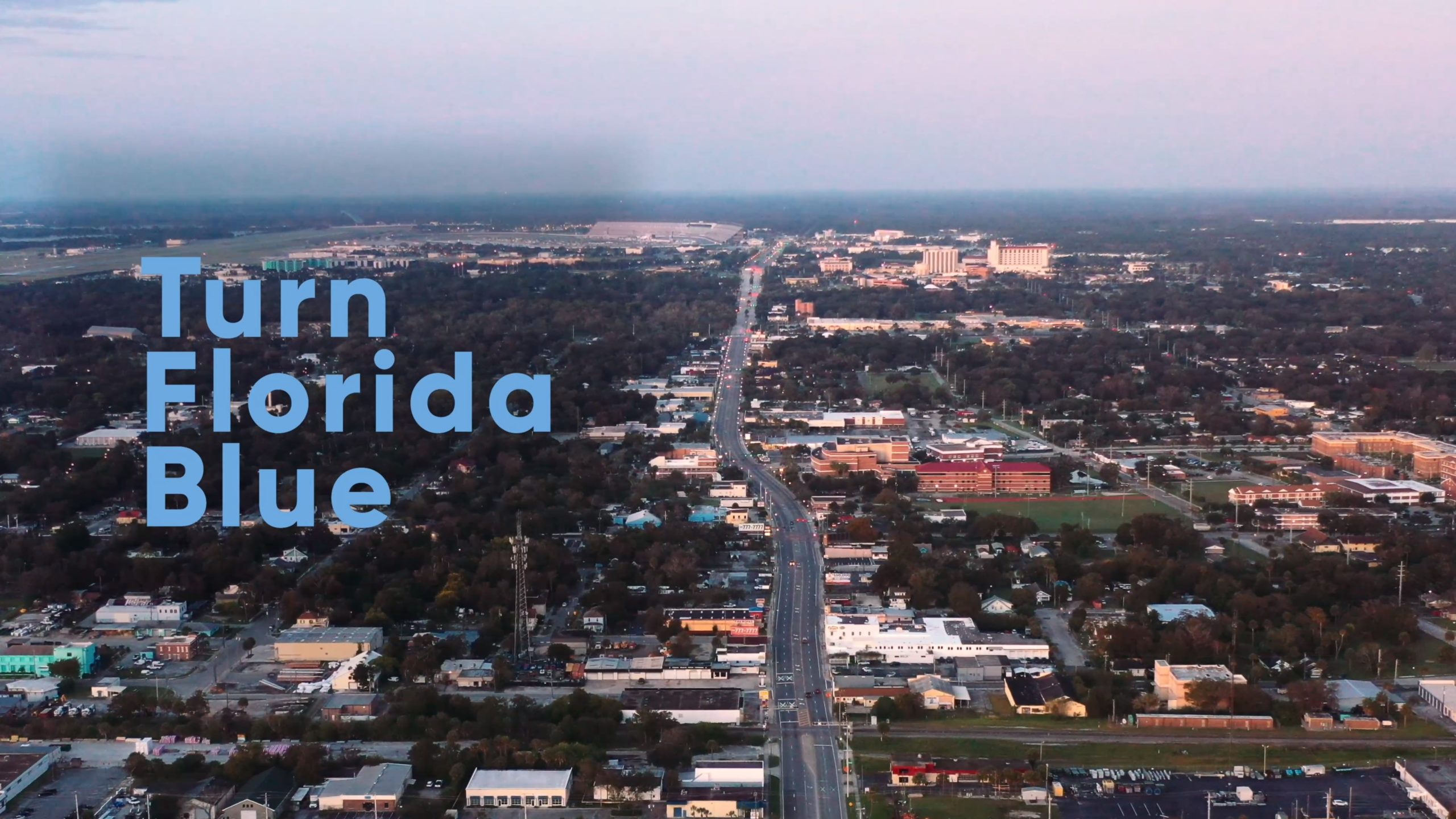 In collaboration with the Florida House Victory Campaign, Turn Florida Blue, we wrote, produced, and distributed a series of political ads to increase awareness and buzz around Democratic Candidates who needed a boost in the polls. Patrick Henry was one such candidate.

Patrick Henry has been a proven leader for District 26 of Florida since first assuming office in 2016 and has always upheld his promise to voice real Floridians’ interests in the state capital. With so much at stake in the 2020 election, we got to work educating Florida voters on the importance of re-electing Patrick Henry. His platform was honest and straightforward: the COVID-19 pandemic has been devastating on our local businesses and our economic wellbeing; these hardships could have been and still can be avoided if we had real leadership in the State Capital. Now more than ever, we need real, commonsense solutions to put Florida back on track. Vocalizing these three crucial points was essential in increasing voter turnout for Patrick Henry in 2020.

In conjunction with the three ads published in part by the Florida House Victory campaign, Patrick Henry’s base commissioned us to write, produce, and distribute an independent collection of political advertisements.

For this series, we highlighted Patrick Henry’s promise for the future and the key areas that he would continue to advocate: livable wage jobs, a clean and healthy environment, access to healthcare, and quality public education. These social issues have long been the heart of Patrick Henry’s work in the State Capital. We can look around and see that his work is not yet complete. This is not a knock on Patrick Henry, but rather a call to action to unite the Florida House of Representatives under likeminded Democratic leadership so we can create real, functional policies to improve these areas.

The framework for these ads achieved many successes that led to increased voter turnout for Patrick Henry. Most importantly, it reinforced and drove traffic back to the Florida House Victory campaign ads, which, ultimately, contributed to Patrick Henry’s massive viewership in such a short timeframe. And it also helped focus organic viewership in Florida where a total of 108 watch hours were recorded. 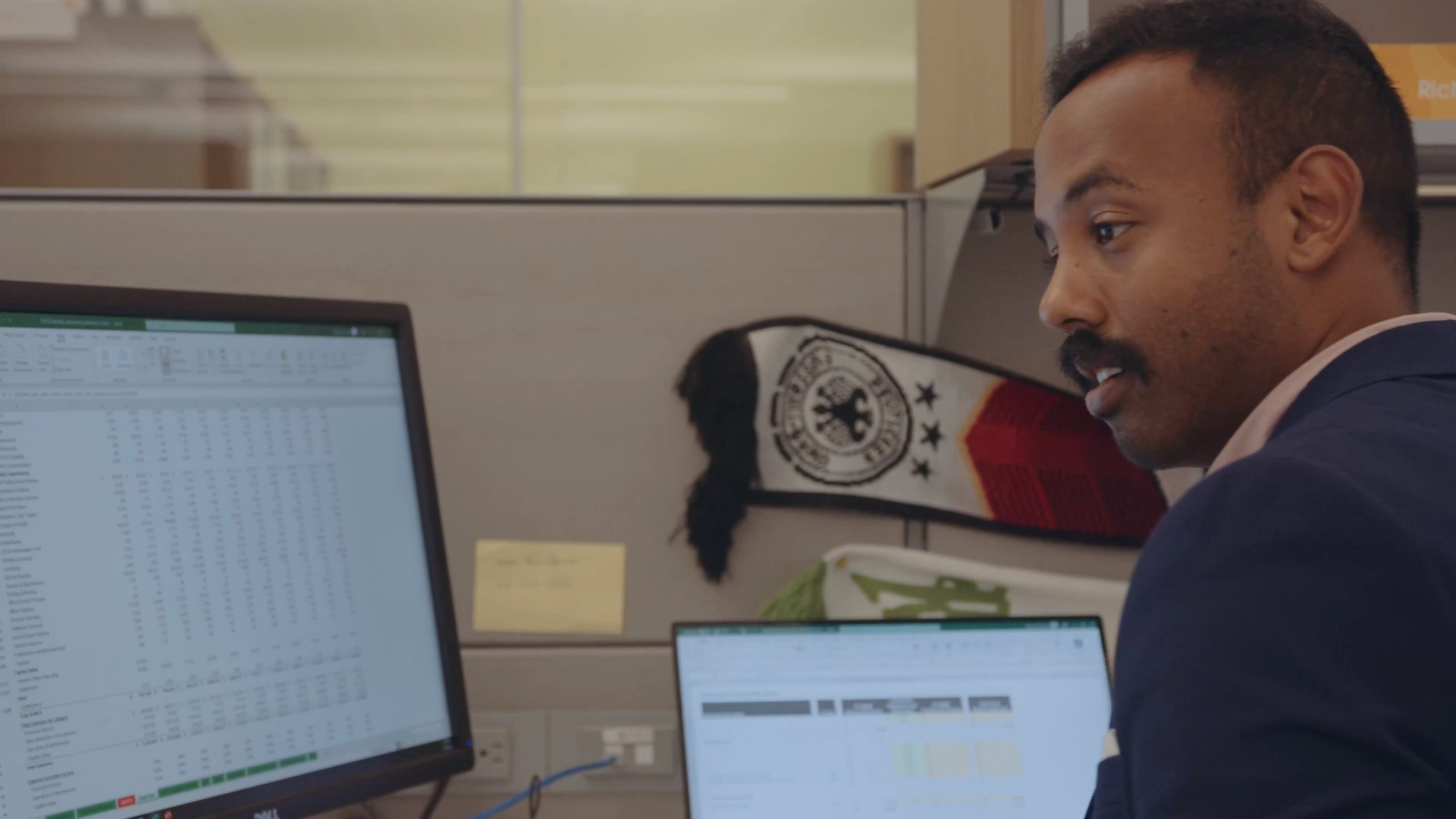