Our friends at Gulf Stream Media are frequent collaborators with us when it comes to their editorials. We have worked closely with them for a number of projects featured in their Gold Coast Magazine.

Below are a couple of projects we have helped them shoot.

The first showcases their picks for a “Best New Restaurants” article featured in Fort Lauderdale Magazine, Gold Coast Magazine, and Boca Life Magazine. We got to photograph restaurants such as The Grove, Grille 401, Thasos Greek Taverna, and The Foxy Brown among others.

We also, more recently, got to shoot an editorial for Gold Coast Magazine centered around chefs on the rise around Fort Lauderdale. This project was more focused on the specific people pulling the strings in the kitchen and less on the establishments that front them.

As part of Gold Coast Magazine’s foodie issue, they like to focus in on exalting culinary individuals that are making the service industry flourish in Fort Lauderdale daily. 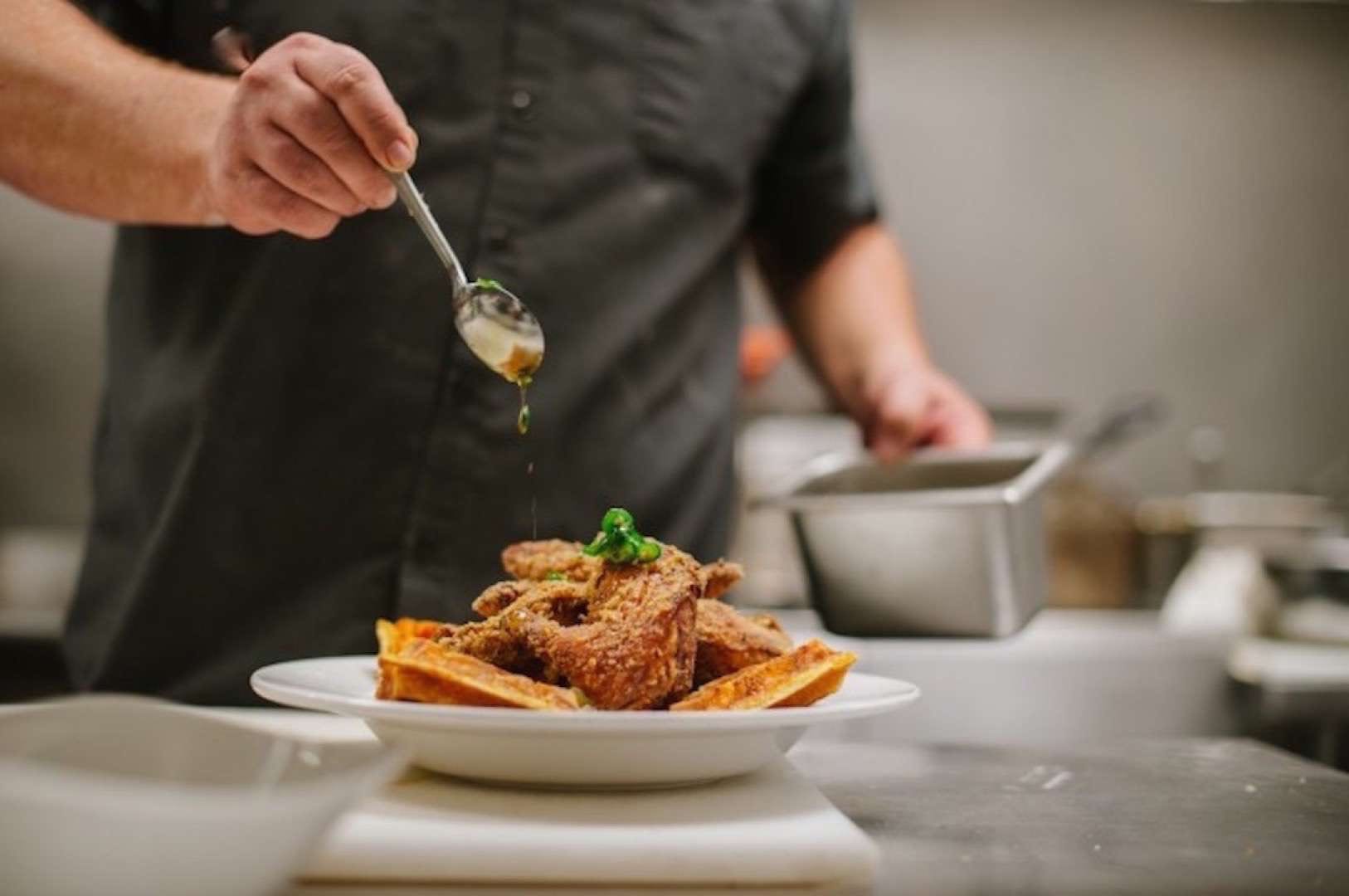 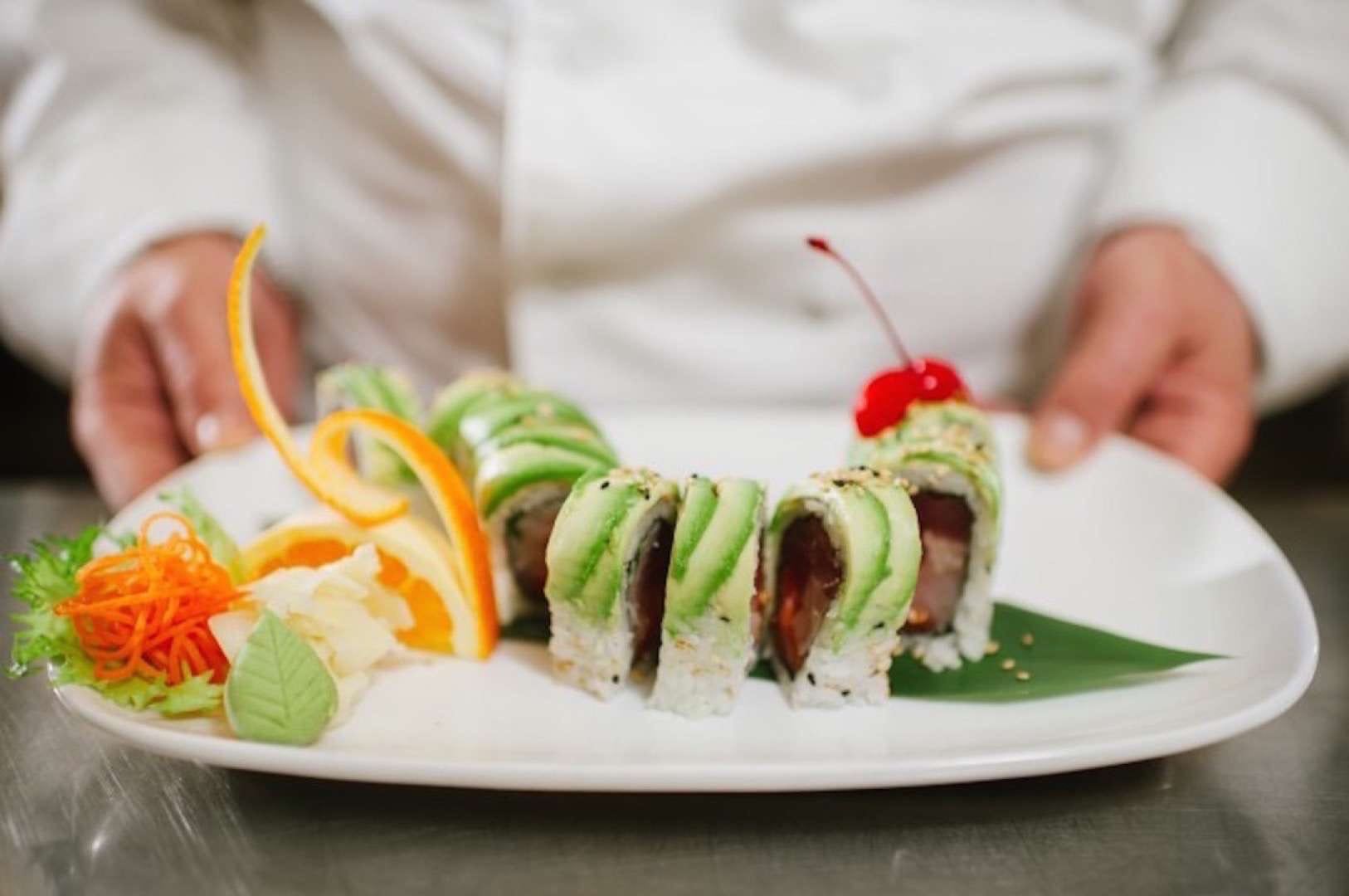 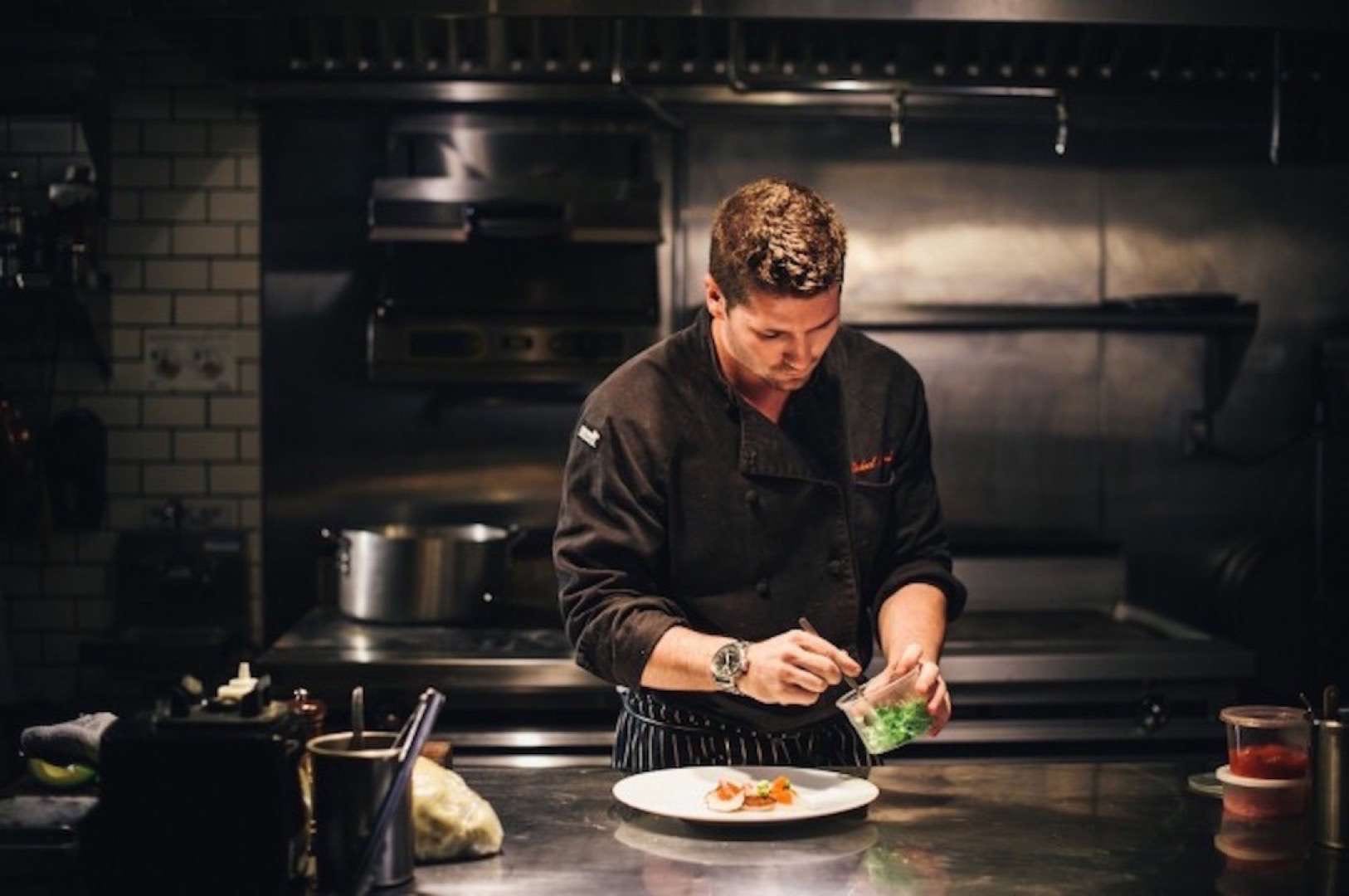 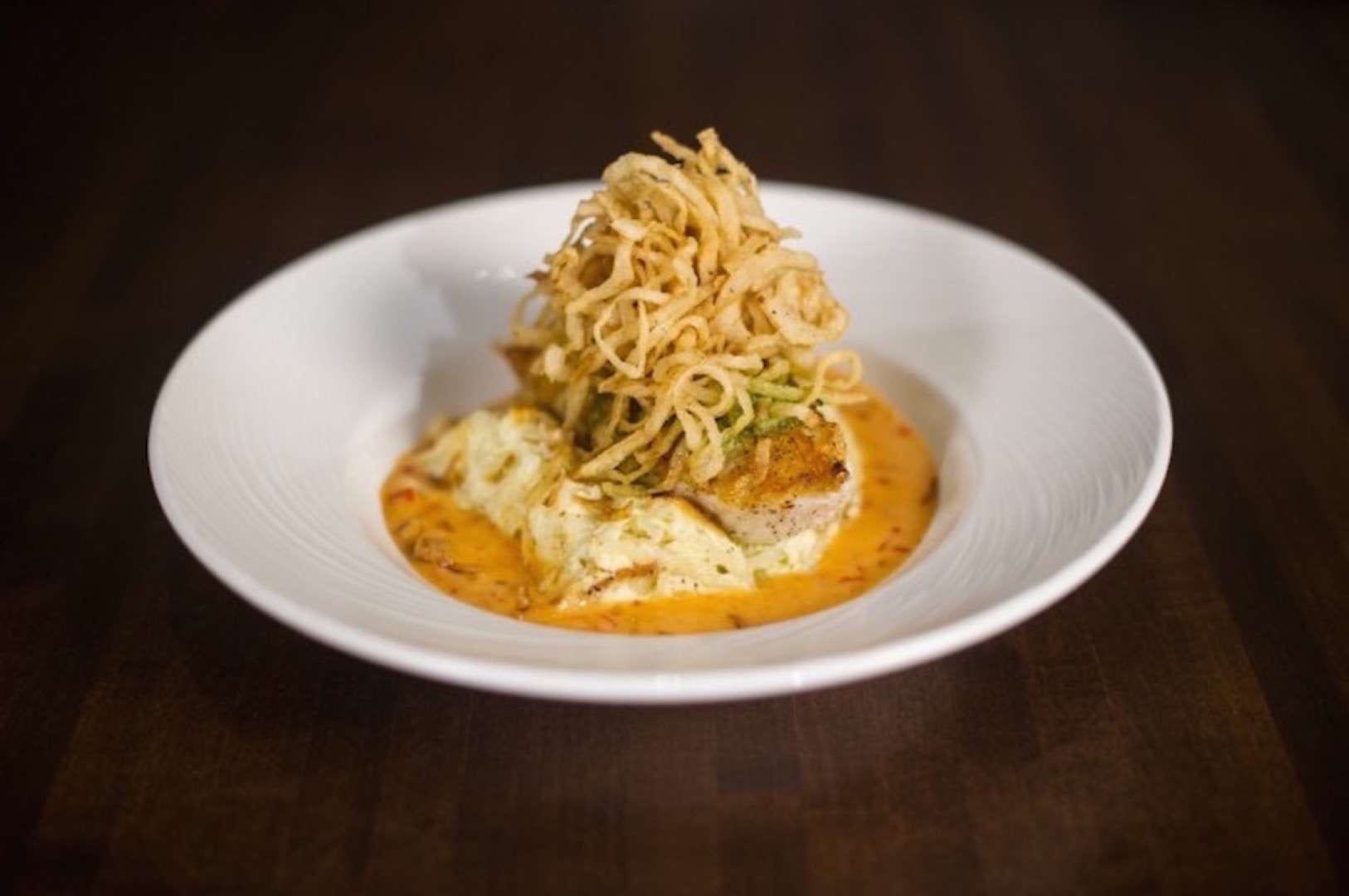 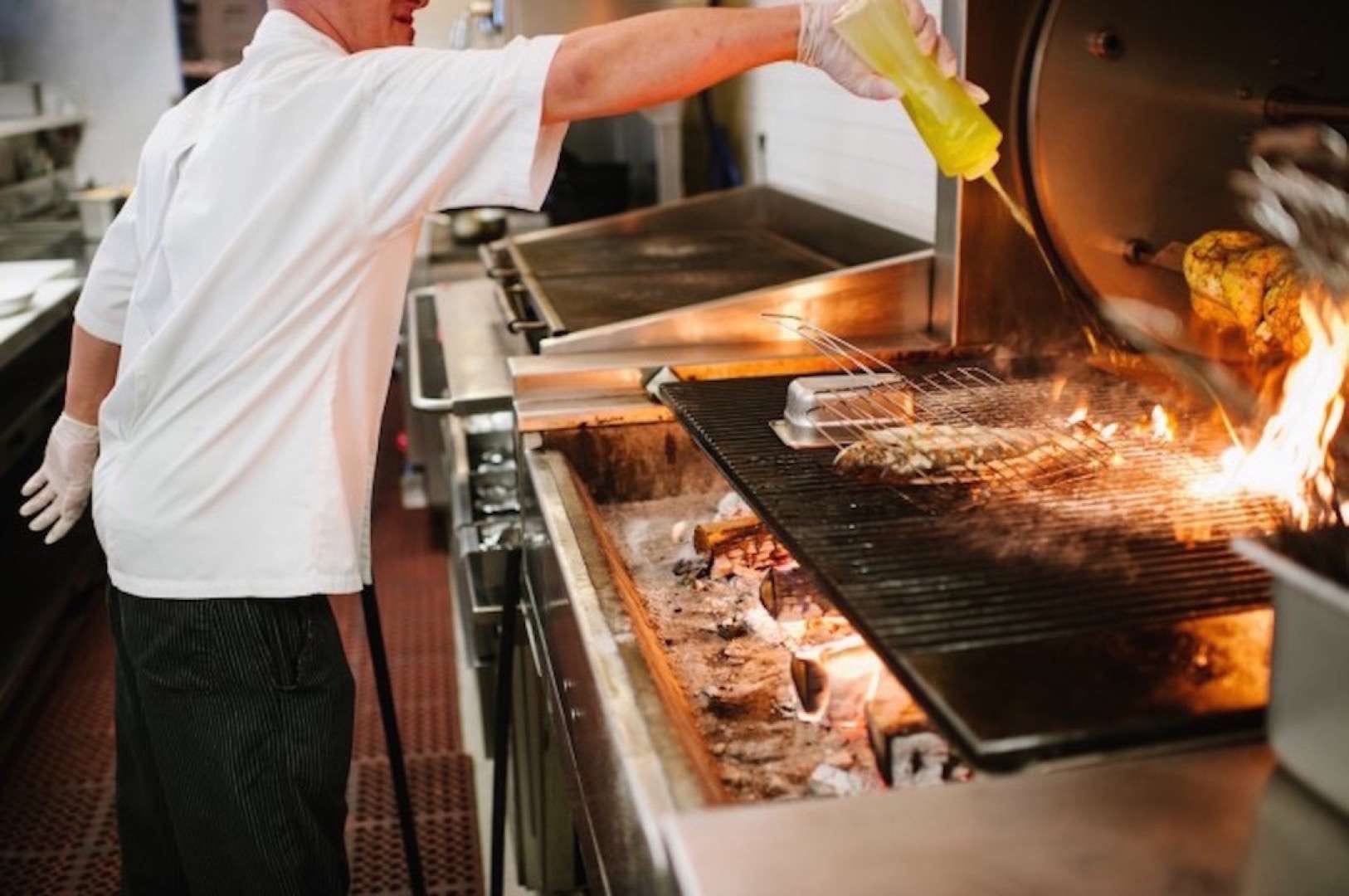 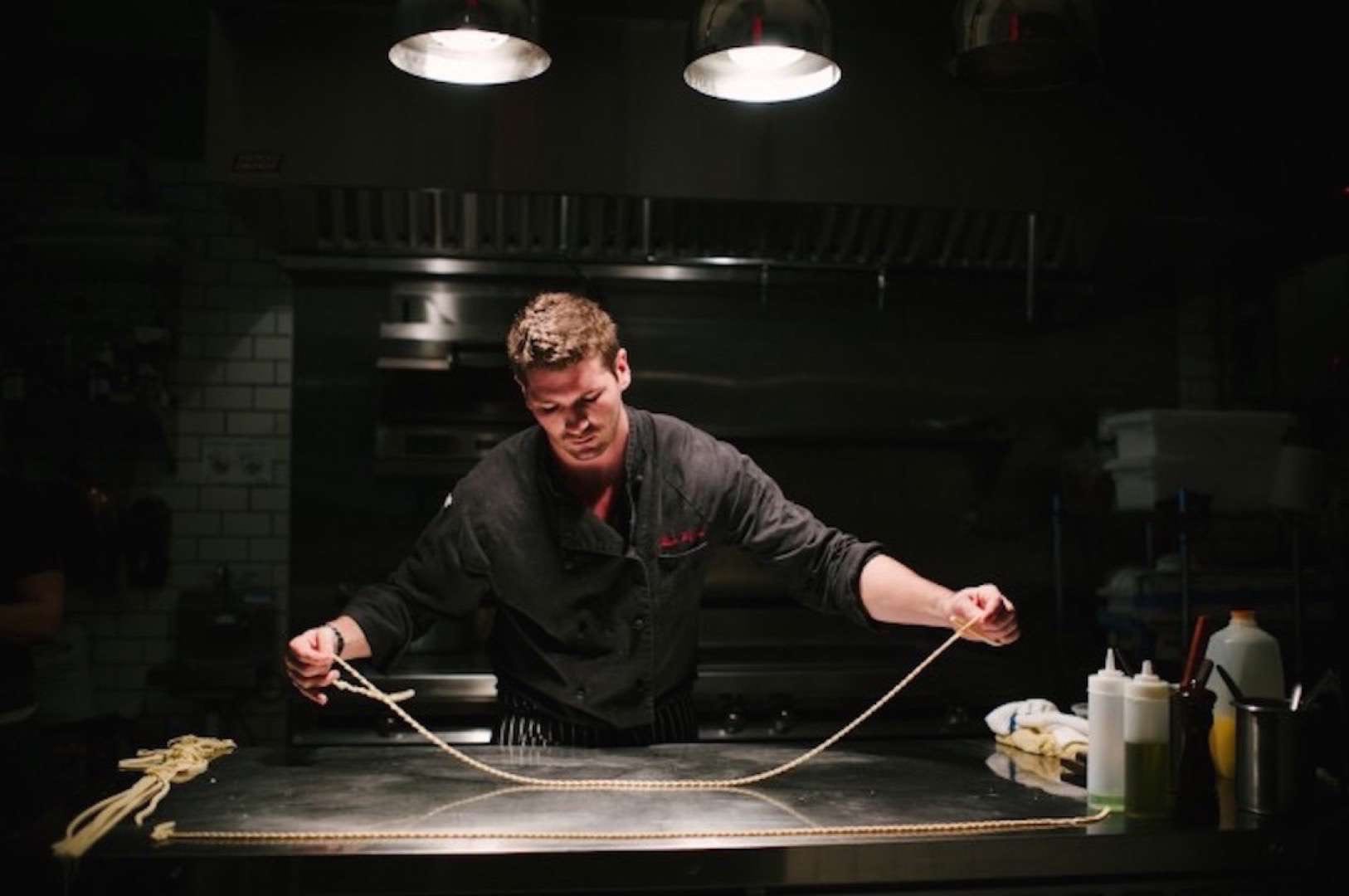 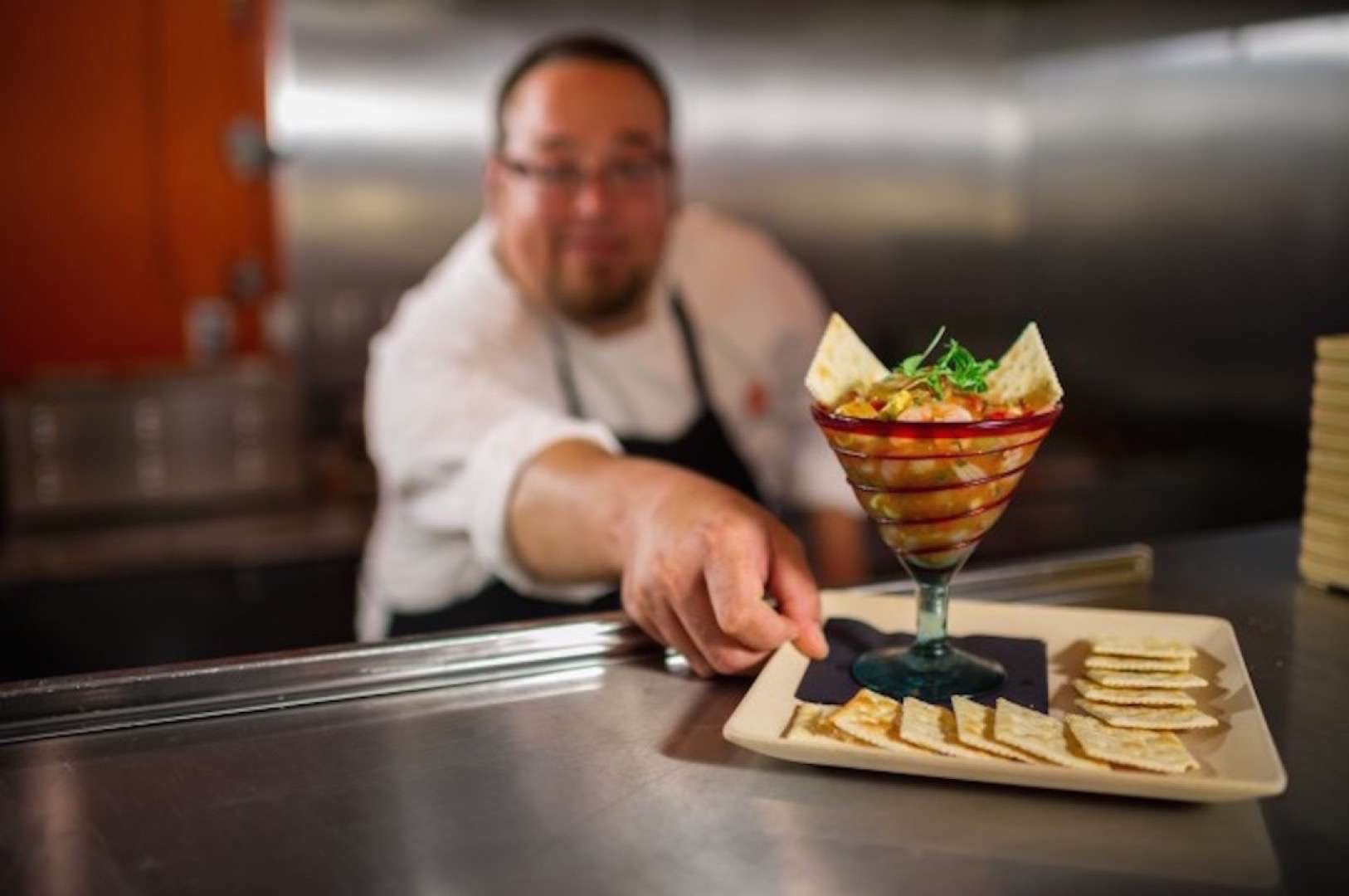