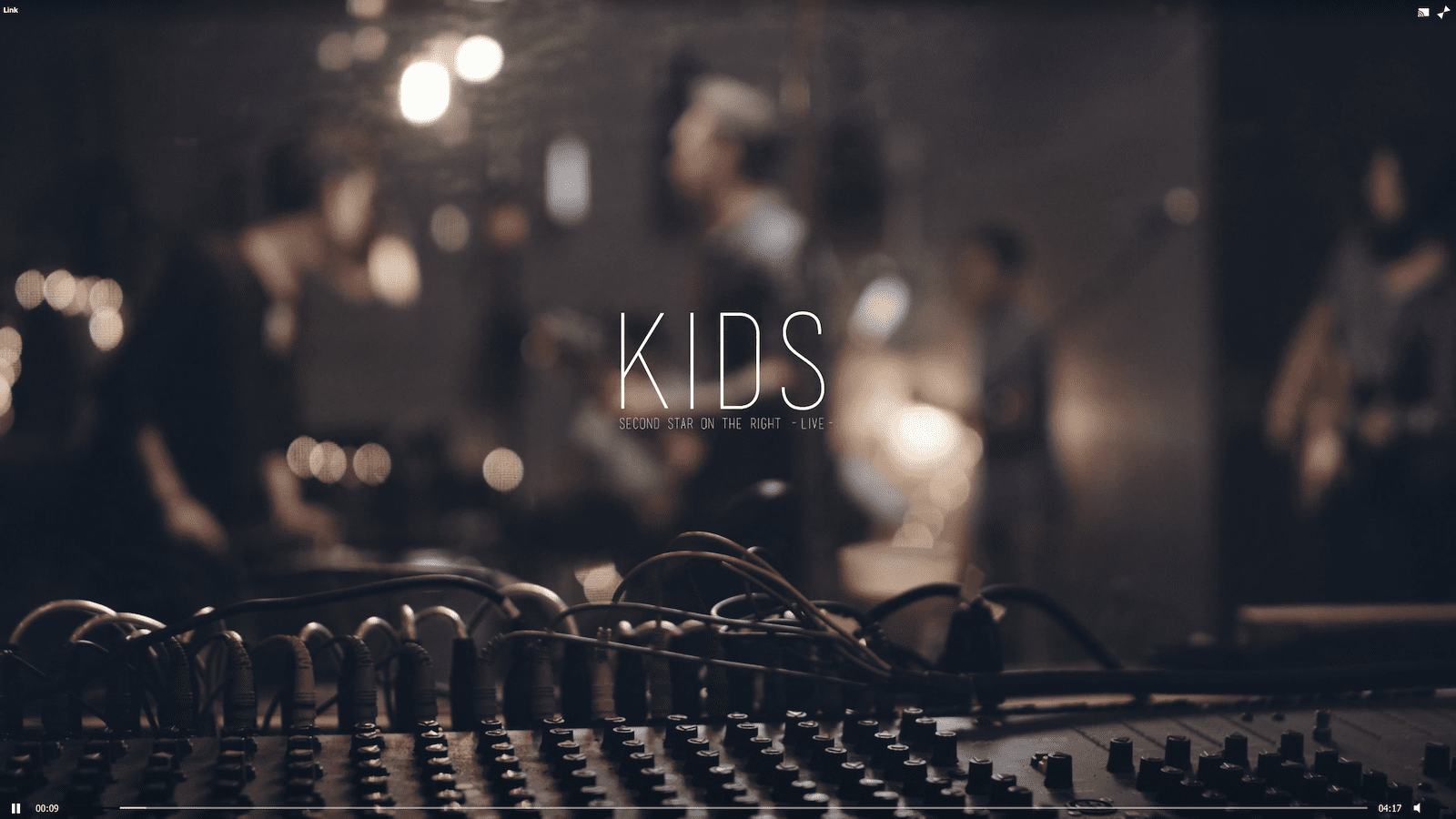 Kids released their debut EP Sink or Swim in 2013 and quickly established themselves as local heroes in South Florida before securing fame nationwide. Kids’ thrilling performance at Florida’s Coastline Music Festival, where they shared the stage with St. Lucia, Surfer Blood, The Neighbourhood, and indie-icons Passion Pit, Matt & Kim, and Capital Cities, started a new chapter in the musical career.

Our collaboration with Kids marked their insurgence into the national music scene. We helped them film a number of music videos and teasers leading up to the debut of their latest LP release Rich Coast.

The following video (featured left) is a live recording we shot in our recording studio in Fort Lauderdale, known locally as The Barn. The setting shows the soul that keeps the band together, as well as providing great insight into the recording process and the band members’ skills as musical performers.

Kids are not just musicians, they’re storytellers. We wanted to give their second album, Rich Coast, the debut it deserved, so we created the following video series to tease the release.

Each video is a glimpse inside the album and the artists’ inspirations for writing it. It is a blending of their literal and spiritual journey — the sacrifices they made and their reason for making them. The series is about abandoning conventional living in pursuit of something greater. It’s about being lost and being found; of knowing your place and knowing when to move on. It’s about solitude and the lessons we can learn from being alone.

Our video series received great success. Each week, thousands of viewers tuned in for the next chapter of the saga. Each teaser was paired with a musical soundpiece from Rich Coast. The combination excited Kids’ audience. It allowed them to embrace their music in unique ways, which led to a successful album release.

Ultimately, this journey was the impetus for the theatrical music video of “Second Star On The Right” featured below. 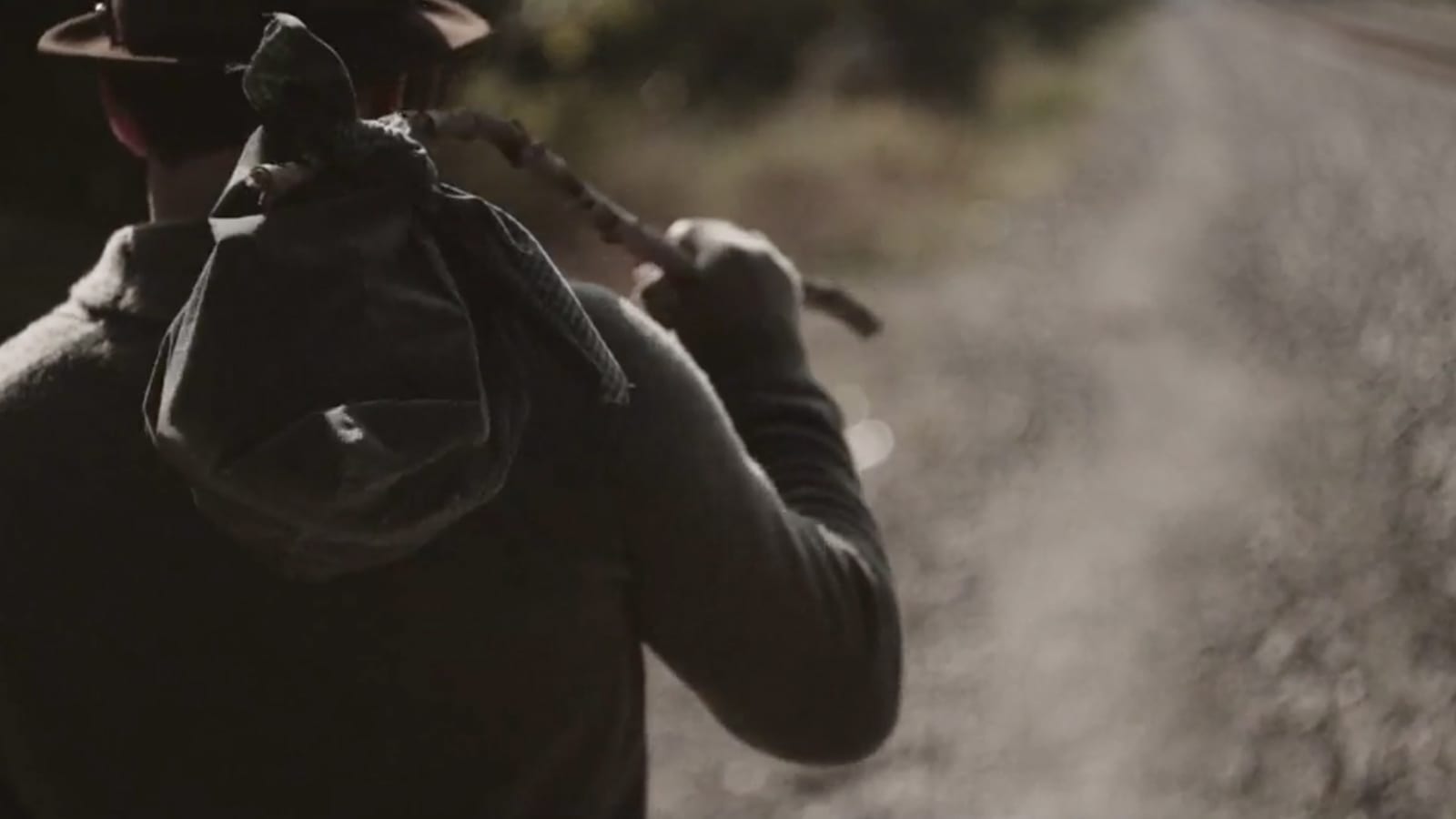 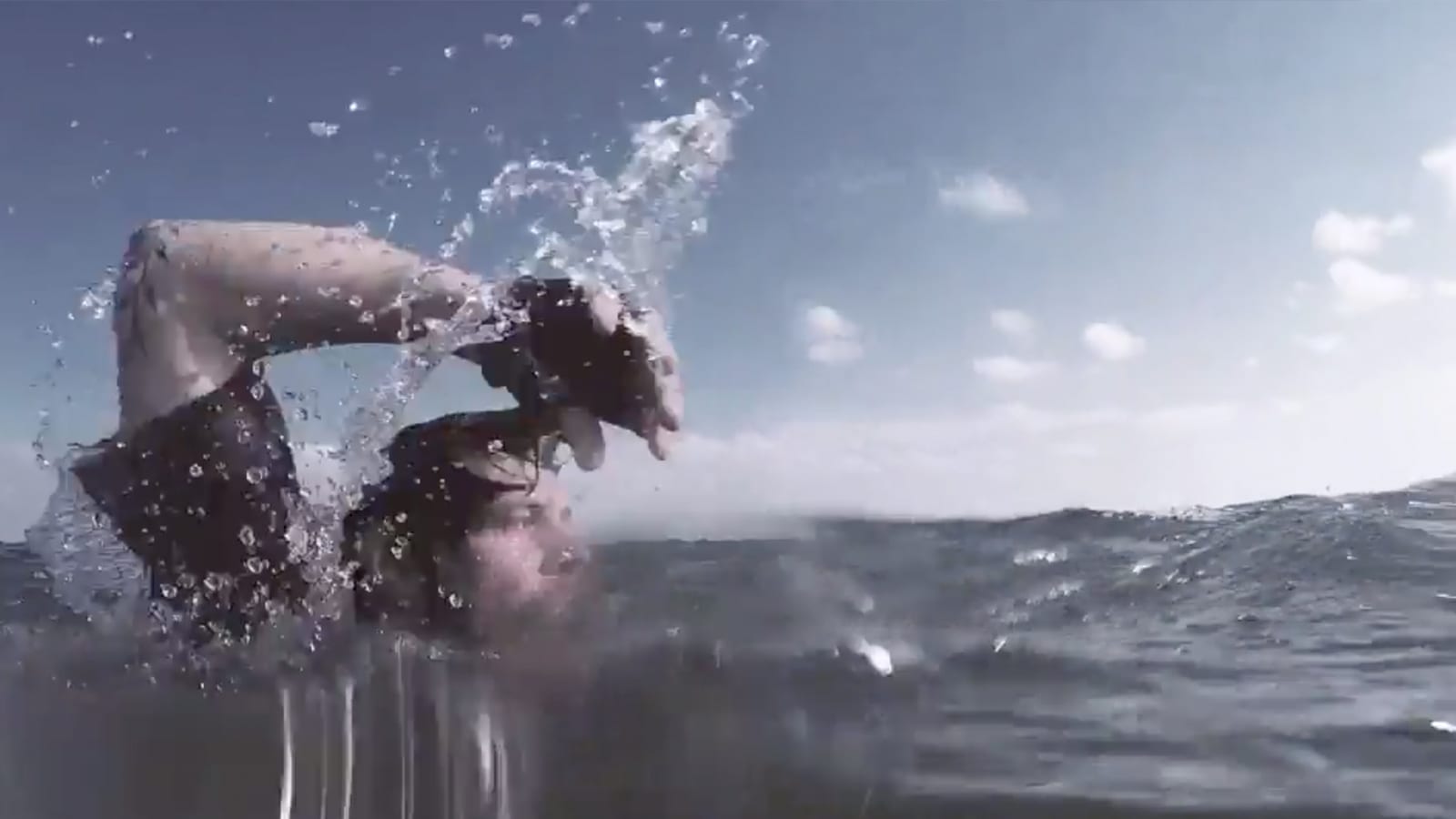 "Second Star On The Right"

When working with Kids, each production injects the song and the purpose of their performance with new meaning.  They are such a colorful, vibrant and expressive band. Their lyrics contain unheard messages and their instrumental evoke uplifting, energized feelings. Their ability to bend emotion and understanding like this make them an incredibly fun band to work with. So much so, that we filmed two music videos for Kids’ single “Second Star on the Right.”

The artistic version of “Second Star on the Right” shows what inspires Kids’ music. Their lyrics lean on fairytales, such as Peter Pan. We used similar elements to drive this story. For instance, the attic setting, and peering into (or rather inviting) an unknown world into one’s reality, is a play on Jumanji. Using popular culture, such as this, created the framework for this story and those shown below. It was really amazing to see how the same song impacts the listener differently when the setting and context changes.

The following photos were captured at For The Love Music Festival, hosted by us in Fort Lauderdale. You can see more from the artists headlining For The Love here. 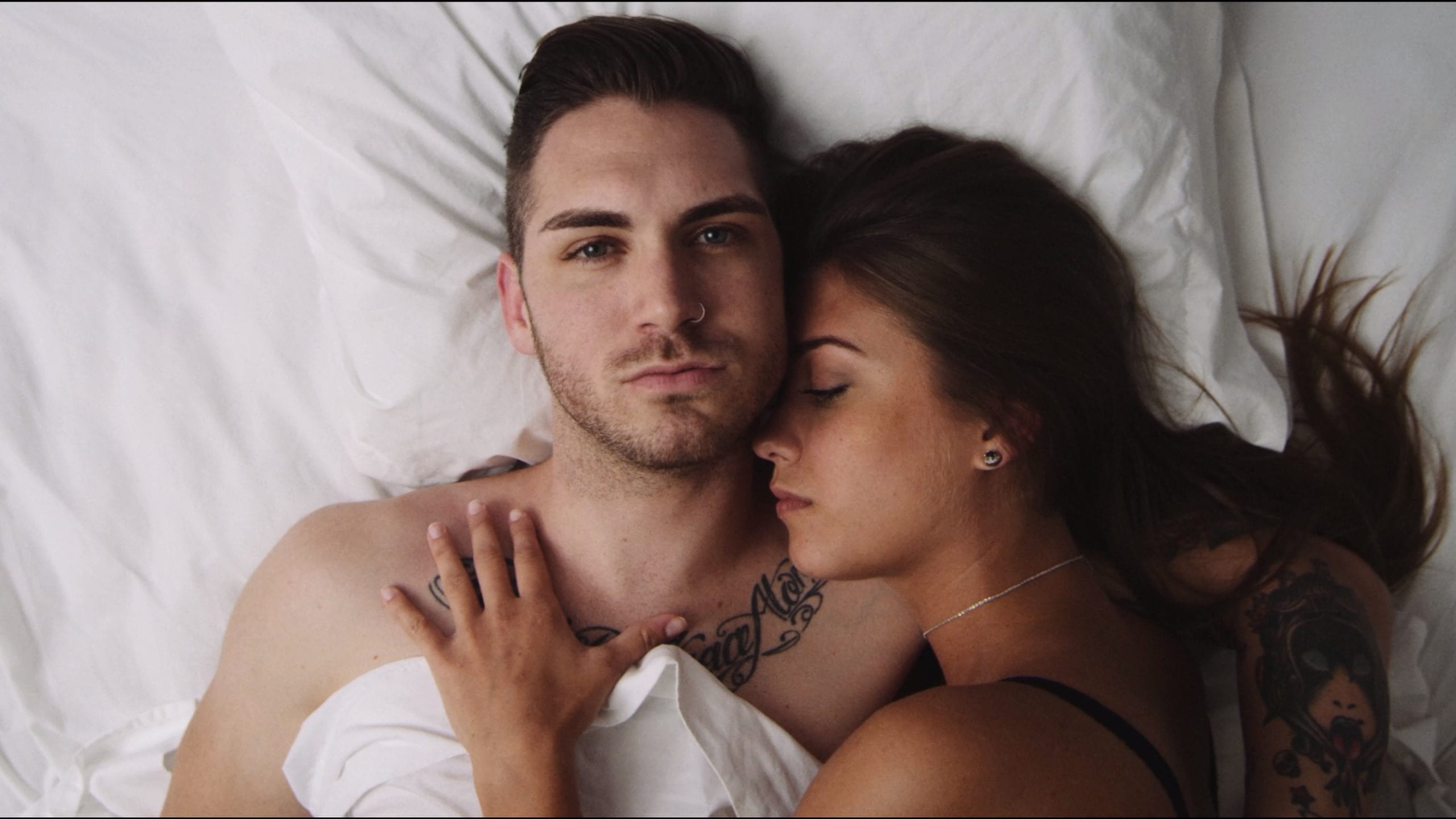