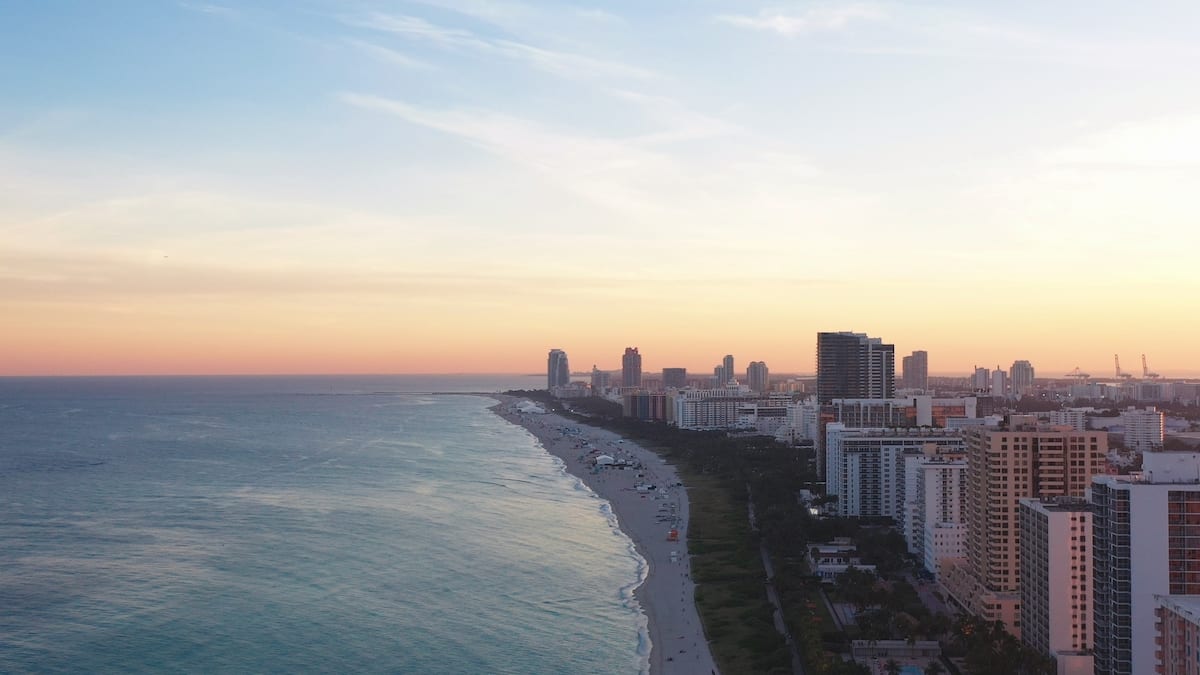 As an idea agency, C&I Studios is a master of storytelling and brand recognition. From the start, we knew we would face little difficulty in delivering a video evocative of a specific habitat or vibe. The discipline of our production crew, the skill of our cinematographers, the versatility of our creative team as a whole, had us feeling undaunted.

Machen Companies’s need was a video that would build intrigue about their project; our task: to create something to advertise the homes of Koya Bay to the viewer (the general public), whilst transporting them into a world of possibility.

The only trouble was, the homes of Koya Bay—a series of ten four-level townhomes situated on the water The Isle of Eastern Shores—had yet to be built.

Life is moments that we dream together…

Above all, we knew the video’s purpose was to attract potential buyers. You cannot expect to attract buyers, however, if you do not first engage the imagination. In order to convince future homeowners of the potential of Koya Bay’s offerings, we had first to spark something inside the viewer’s mind, to plant a seed, a vision that would then develop into a dream.

Our biggest hurdle of course was in devising a video concept that would effectively advertise these homes without being able to show them. As usual, we were not unnerved by this challenge, we were motivated by it. With only a few 3D renderings on hand, our endeavor was to carve these dreams directly into the minds of our viewers using one of cinema’s most allusive tools: suggestion.

Due to the fact we had no physical construction to harness as our subject, we turned our attention (our creative minds and cameras) outward. To the tangential. The surrounding area. The lifestyle possibilities. The paradisiacal setting. The conveniences and pleasures offered by a modern habitat.

Machen Companies are a real estate development firm whose three decades of work make up a thick portfolio full of success and achievement. The firm’s cross-sector projects have an overall value approaching half a million dollars. It was imperative therefor that we deliver on every step of this project, not only to ensure their satisfaction, but to guarantee their patronage as return clients.

It had to be sexy, this video. Elegant and enviable. We wanted the imagery to be indicative of luxury and water-side living, elevated living. Wine, cheese platters, jet skis, sunsets, day beds, bikinis, beaches, and yachts. These were our visuals. A world of possibilities for the viewer to inhabit in their imaginations. 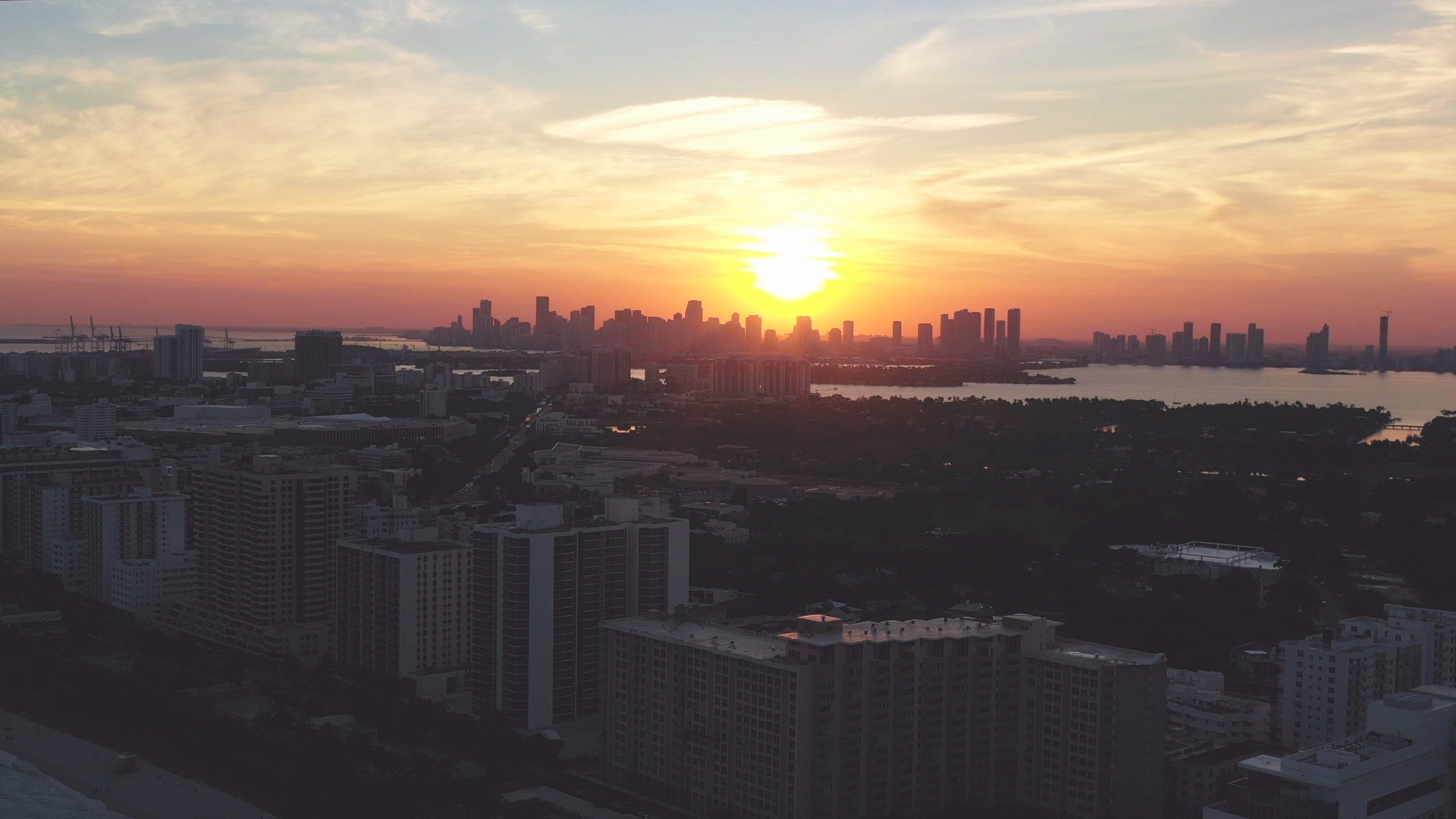 First we began with a script.

We live for creativity, but we never allow our own visions to alter the integrity of our client’s brand; our job is to help them speak in the most effective way possible. We were sure in developing this script to receive the approval of both Alan, the owner of Koya Boy, and his sister Jodi, in charge of sales for the development. In fact, their input was imperative to us.

Once we had the green-light, we were flat out scouting talent and locations that would unify the script and bring it to life on screen, laying out the schedule for what would be an impossibly quick turnaround—the rough shots for this entire branding video were to be caught over the span of a one-day shoot.

With a crew call of 5:30am, we hit the ground running. A director, a lighting crew, and cinematographers toting two cinema-grade RED 8k cameras, staged interviews with Alan and Jodi to give the video a personal touch.

We captured b-roll of the talent; men and women looking out of windows, gazing up at their property with pleasure, drinking champagne on a balcony, enjoying the sun on the beach or jumping into a pool underwater.

We caught fly-over drone footage of the beach, the tropical coastline, the marina, to really hone-in on the location—it being perhaps one of the most important factors in the real estate business.

All of it, caught in just one day.

When it was over, when the cameras stopped rolling and the talent was wrapped, the day finished—our job was not. Editing came next. Cutting and splicing raw footage in DaVinci to create a narrative. We overlaid the final cut with the voice of our narrator, and color-graded the imagery and leveled the sound until it was perfect. A complete and compelling dream.

Our final delivery on this project was one 15 second video, one 60 second video, and a total of 30 still images for our client to use as promotional content for their development.

We like to highlight that such images were lifted from rough edits and then color graded. The reason for pointing this out is that frame-grabs so in fact live up to the standard of professional photography. In this case, the high-resolution of our RED cameras allowed us to capture a whopping eight-thousand pixels per frame. That’s why the quality of these photographs are so crisp, so cinematic—indistinguishable, you might say, from those caught on a traditional photo camera.