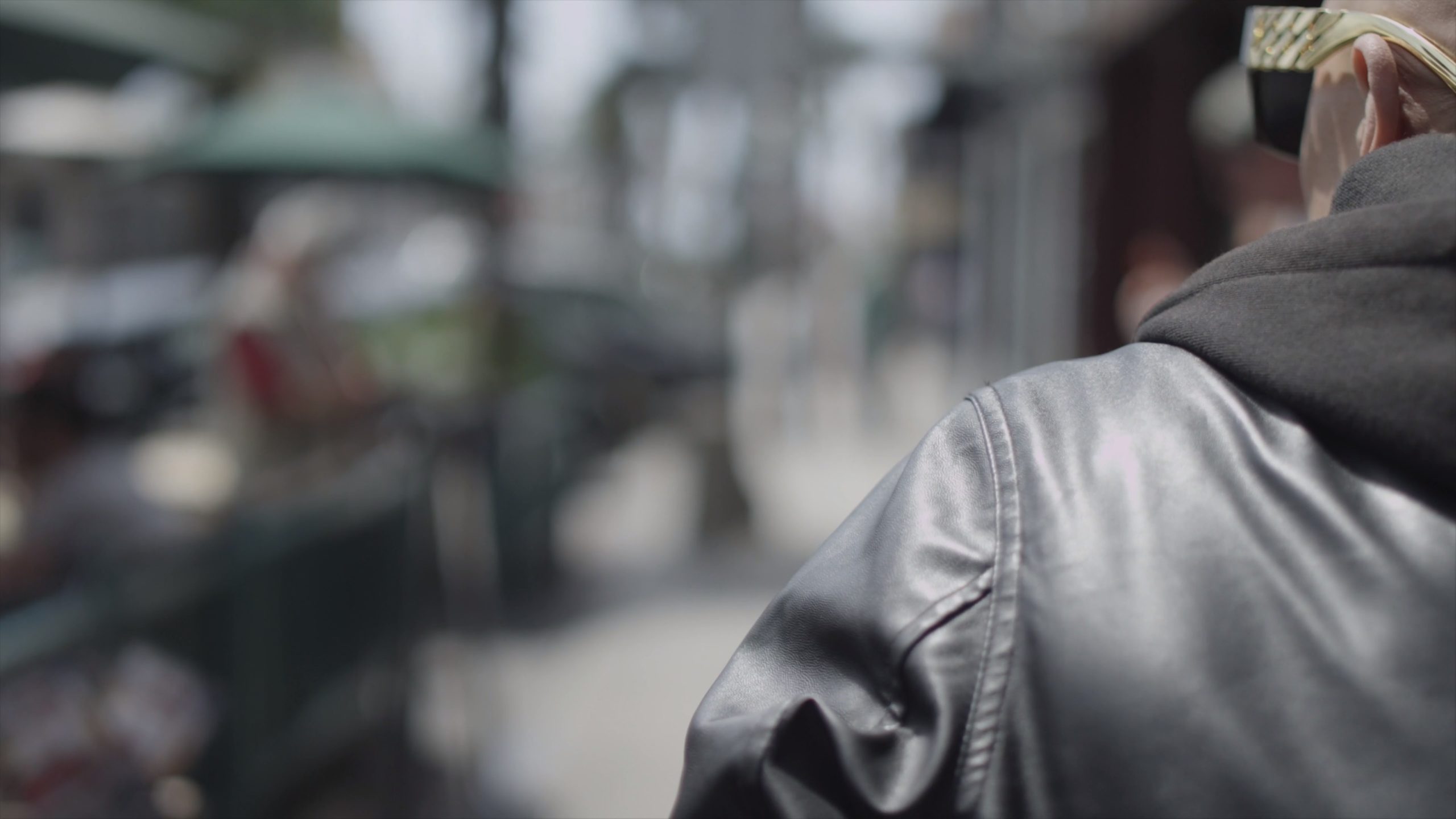 Also known as the OC Fella, Sammy C was first discovered on season 5 of NBC’s “The Voice.” Sammy is a budding rapper, singer, and lyricist from Southern California currently building a name in the national local music scene.

Sammy focuses on inspiring others using a positive message with every rhyme he drops. He is slowly becoming a voice for anti-bullying as well as for the National Alopecia Areata Foundation, a condition with which he was diagnosed at a very young age.

The first video is the official “OC Fella” music video for his first hit single. The second video is part of a small acoustic set we shot at our LA loft of Sammy performing his soon-to-drop single “Bump That.

The second video is for his single “OC Fella.” We decided to go big in this video. Aerial shots, lovely ladies, beautiful beaches, and cars you’ve only dreamed of driving; All the things Southern California is notorious for. 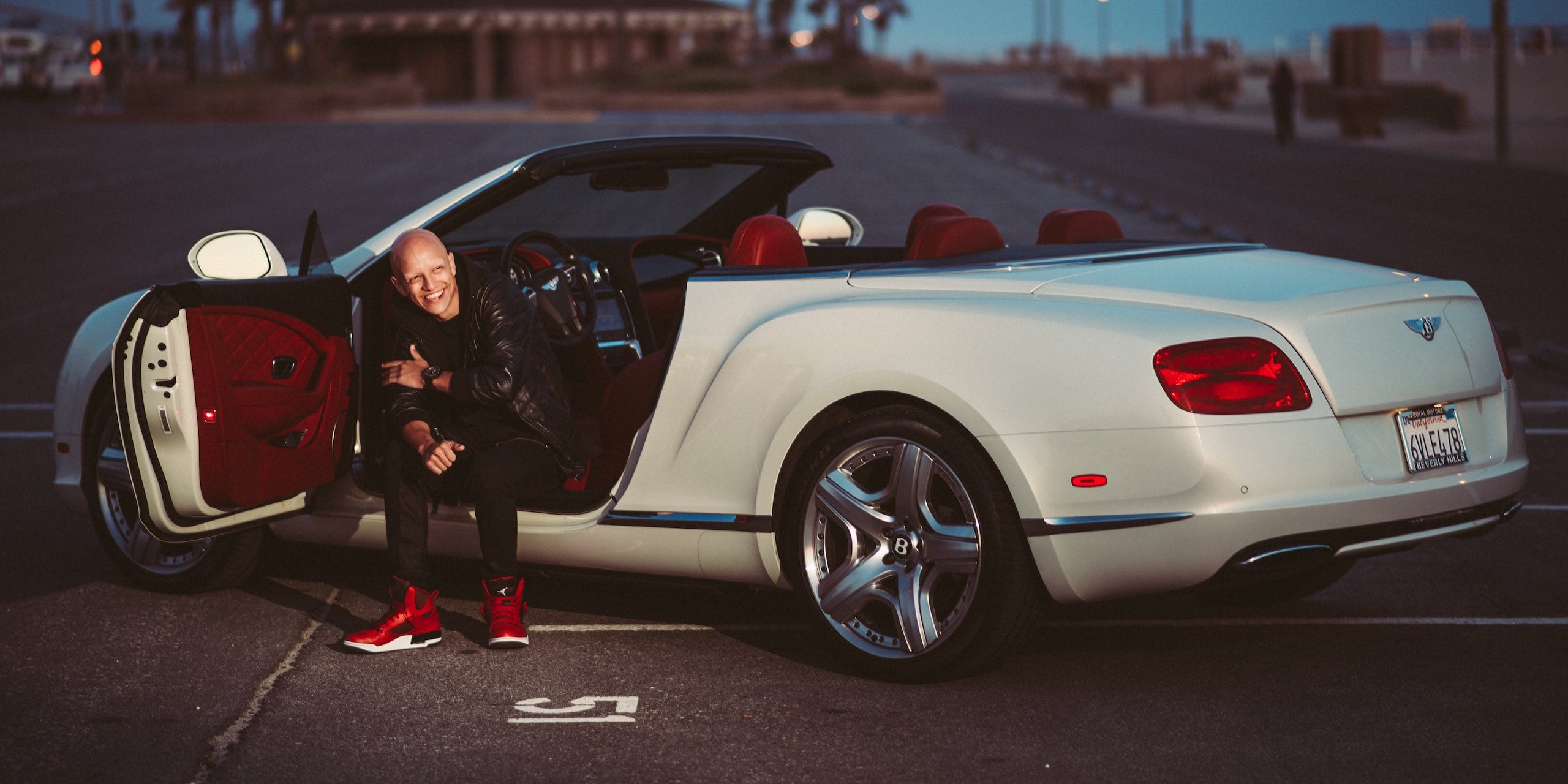 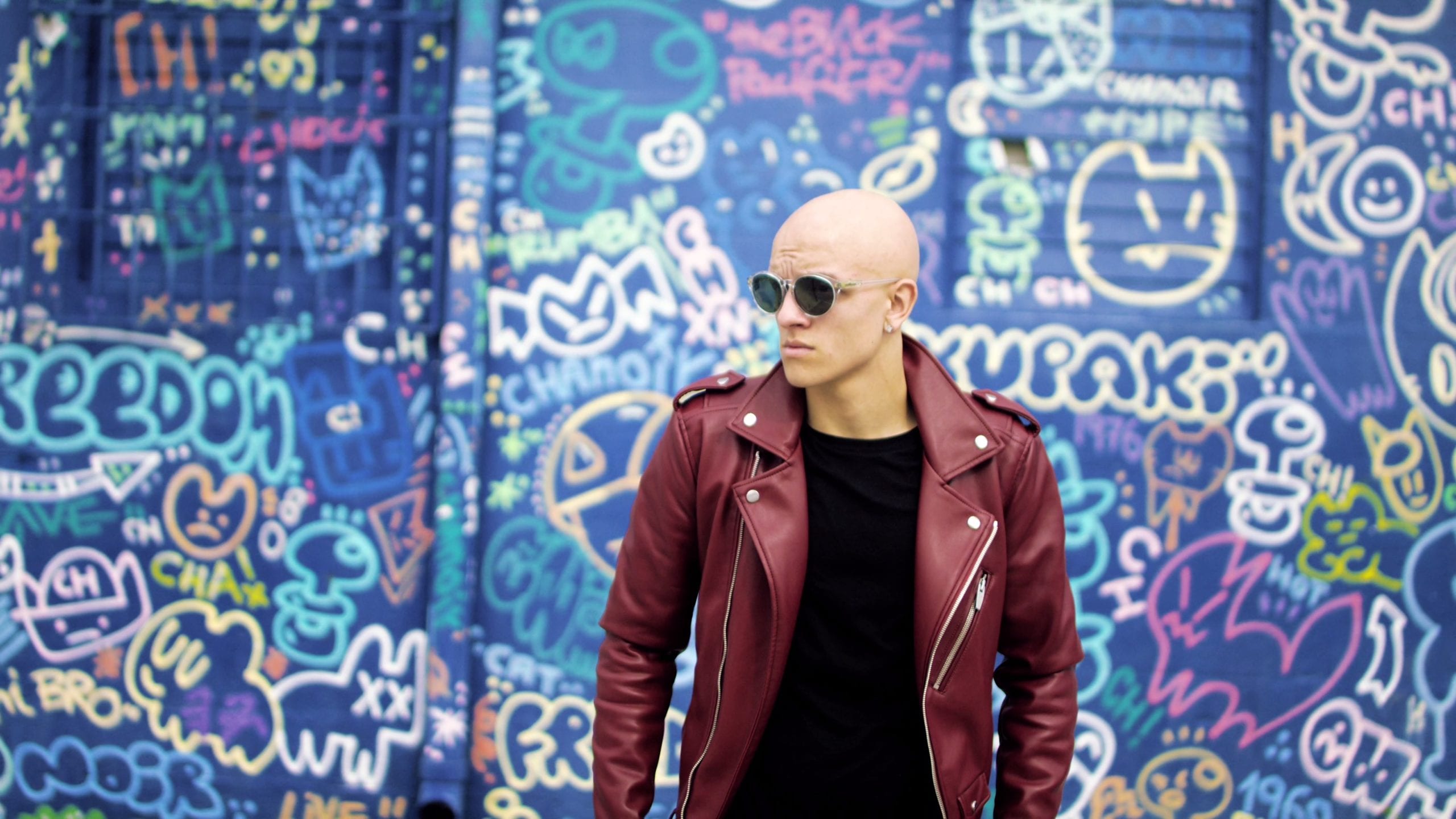 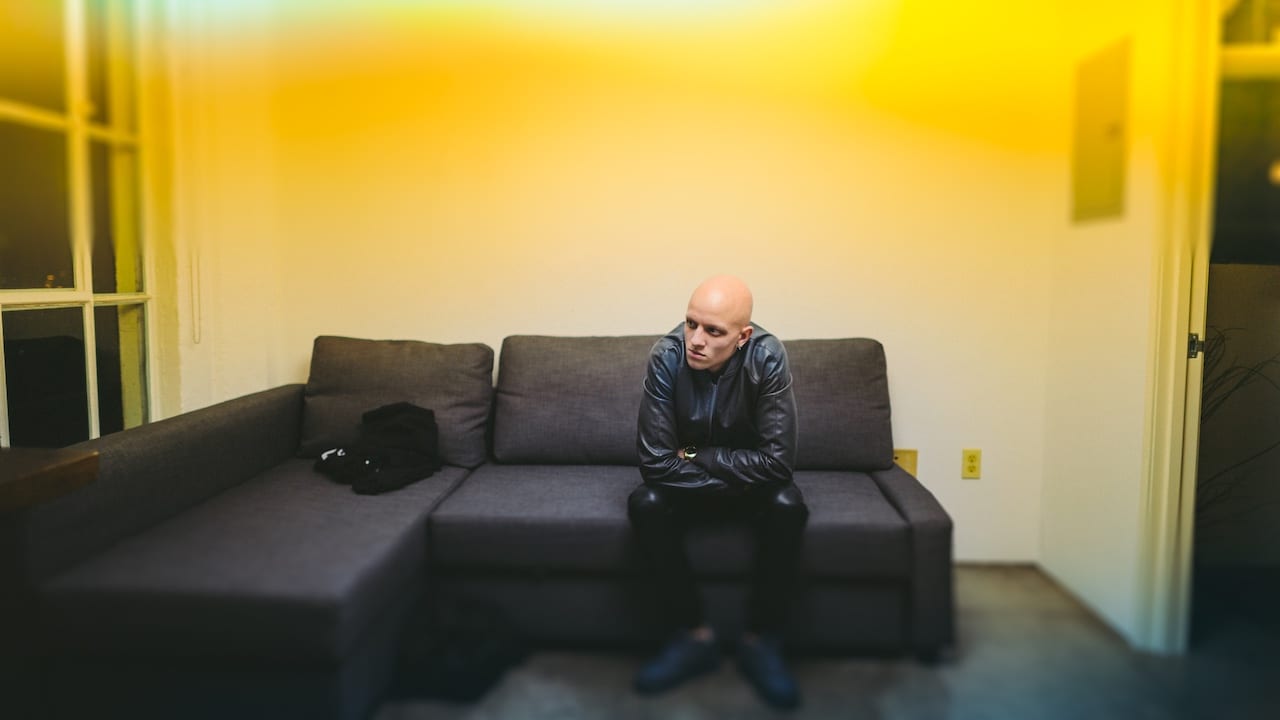