Our neighbors at Helium Creative commissioned an advertisement campaign for this clever new invention: Stiffy Strips.

Stiffy Strips combine the breath-freshening potency of Listerine Strips and the libido-boosting empowerment of that infamous little blue pill into one mighty minty sheet of sexual virility. The infusion of ancient Chinese herbs imbues each little strip with up to twelve hours of sexual healing.

We wanted to create an ad that would cater to audiences of all ages who may encounter a situation like this. We played with childhood nursery rhymes that our targeted demo grew up with. We knew our audience was familiar with the Jack & Jill fairytale and the roses are red, violets are blue verse, so we combined the two into an original Stiffy Strips poetic scenario. This works really well regardless if the viewer is watching a single ad or all four in sequence. When watched sequentially, the message, benefit, and appeal of Stiffy Strips becomes more abundant. That was the secret to this video marketing series. 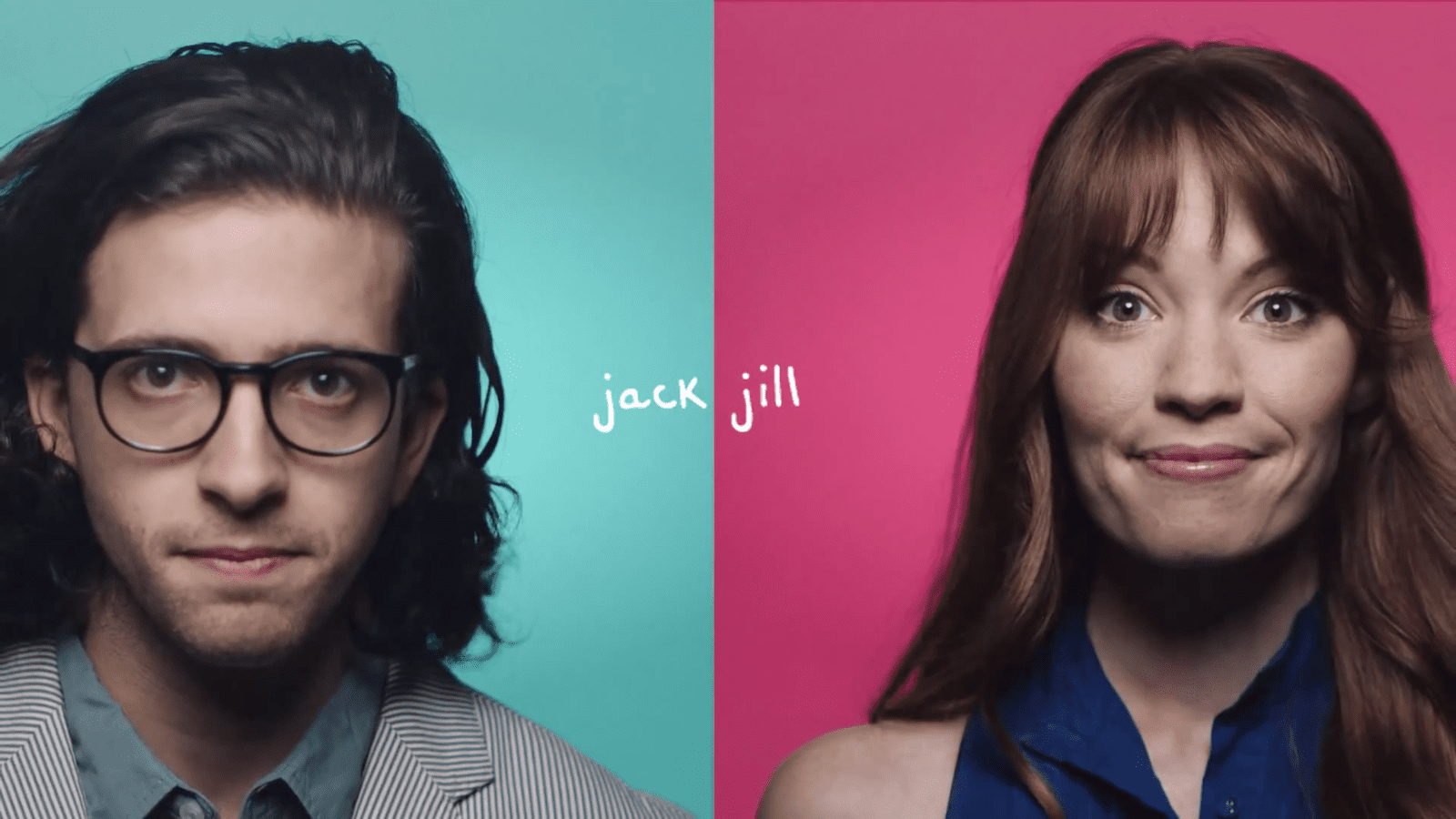 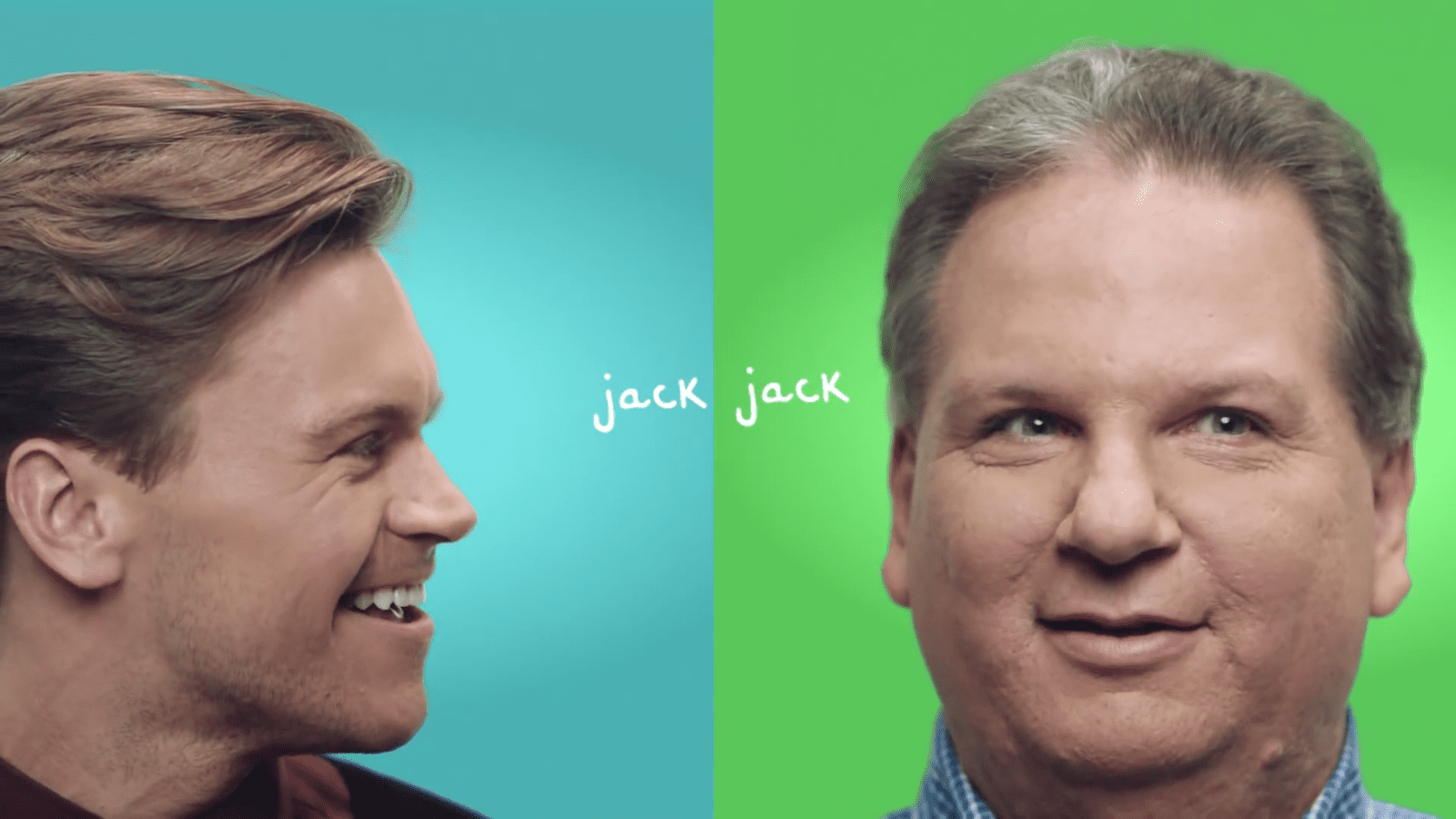 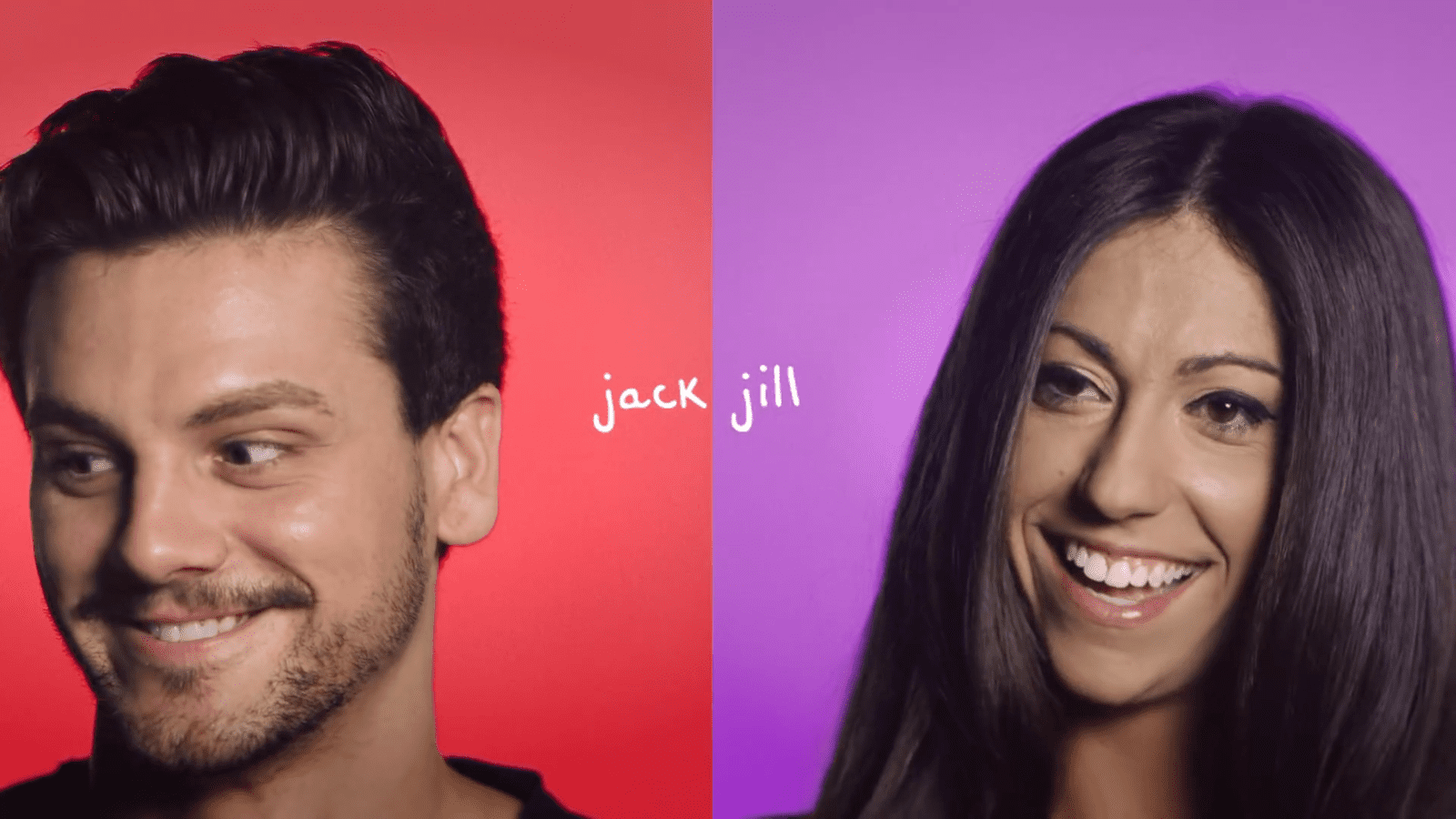 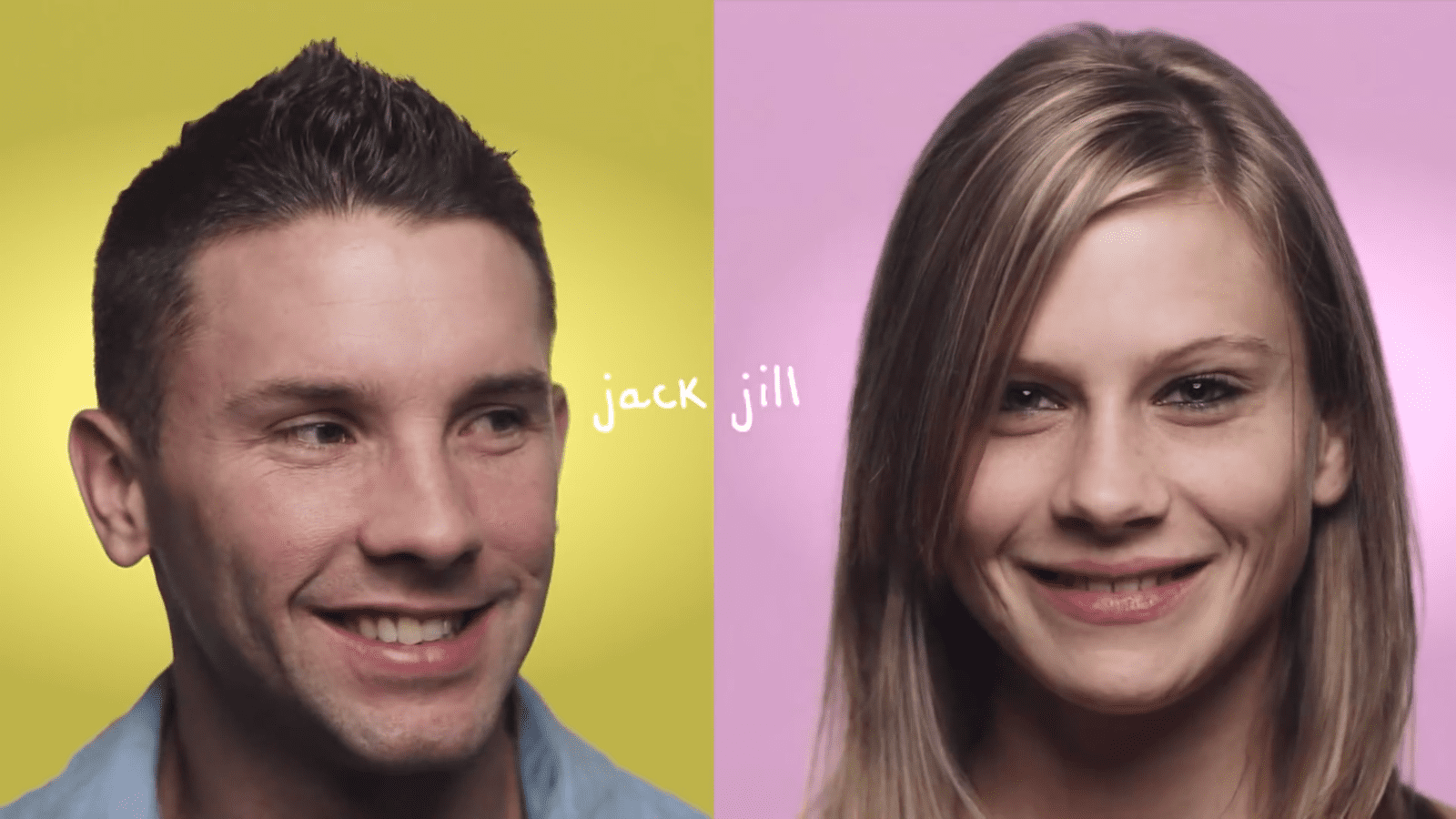 We live behind the scenes. So, we always [try] to make a point of sharing our time in the background. All too often viewers forget that movie magic occurs outside the screen. This is also a wonderful way to connect with our colleagues. In the end, you never know what shenangigans or maguever tactics will go into capturing that perfect shot.

This is our video production team behind the scenes on the set of Stiffy Strips.

Back To Top
×
Search