Tavistock Development Company is a global construction firm focused on developing residential and commercial real estate that not only enriches the local community but, ultimately, becomes an icon of the region.

Each project Tavistock Development Company undertakes – regardless of scale – is designed to enhance the landscape in ways that benefit future generations. Their unique ability to maintain a global presence while employing geo-specific techniques that upholds various community standards and respects cultural expectations makes them a leading authority in the industry.

However, as the city continues to experience widespread development throughout the downtown sphere it has become increasingly important to assure locals and natives that the essence of Fort Lauderdale remains intact.

They commissioned us to design and film a branding video that demonstrates this unflinching passion. Our vision was an emotive documentary showcase, spotlighting the life and legacy of Pier Sixty-Six, and the rich heritage attached to its name. In that, we sought to create a branding video that tells of a vibrant new future by highlight an equally colorful history.

Pier Sixty-Six has been a beacon of Fort Lauderdale for over 50 years. In a way, it is synonymous with the local, beach-centric lifestyle. Because of this, we had to celebrate the past in order to successfully point towards the future. This was very important as some locals feel that ongoing development may dilute Fort Lauderdale’s rich heritage. Tavistock Development company thinks differently. That is what we needed to show our audience.

Tavistock Development Company truly believes that no memories of the Pier Sixty-Six will be lost with the restoration. Rather, new memories will be created – valuable memories that will be cherished by future generations just as we are doing so today.

Our message is this: 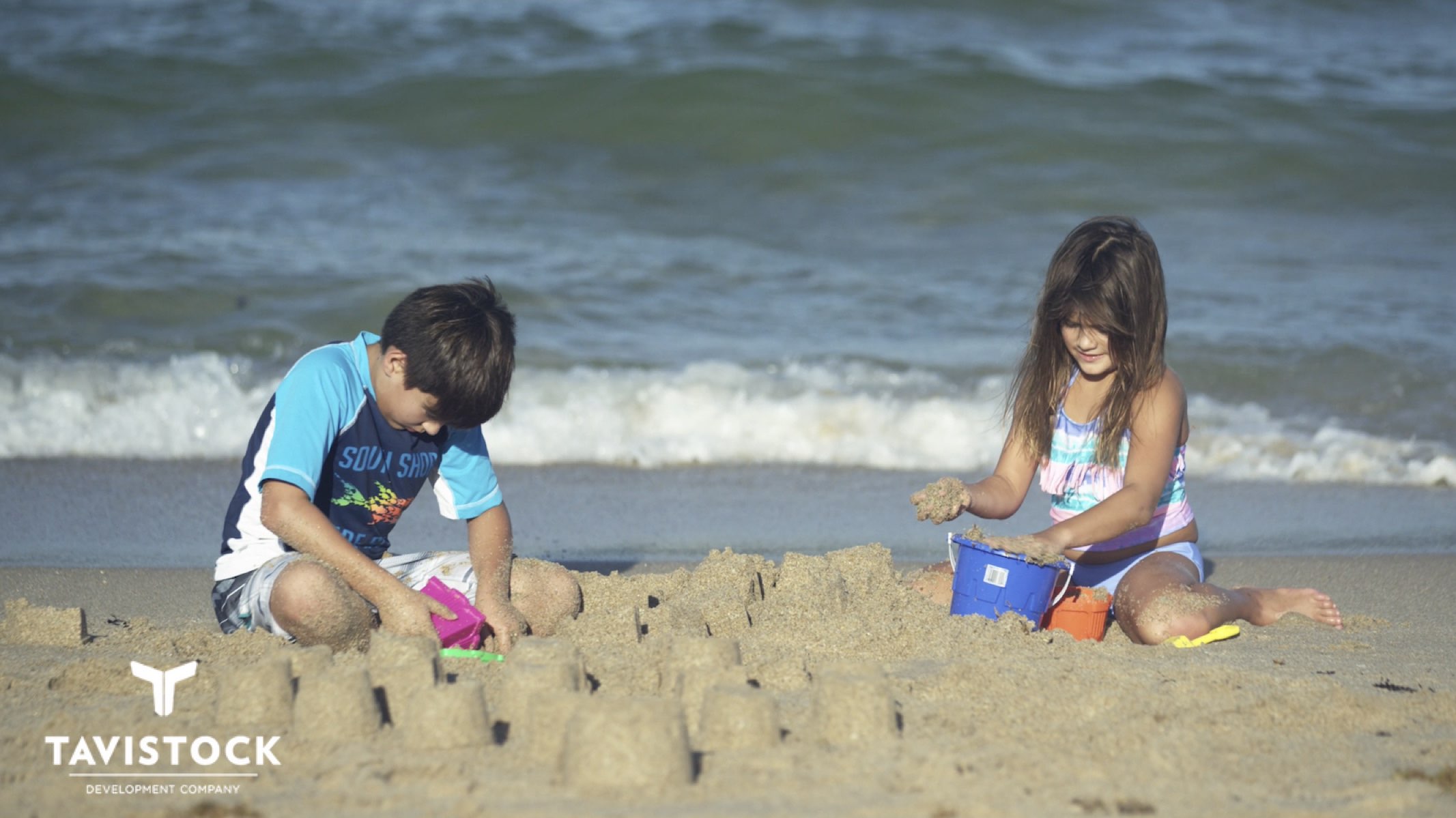 The Solution
Behind The Scenes
LET'S WORK TOGETHER