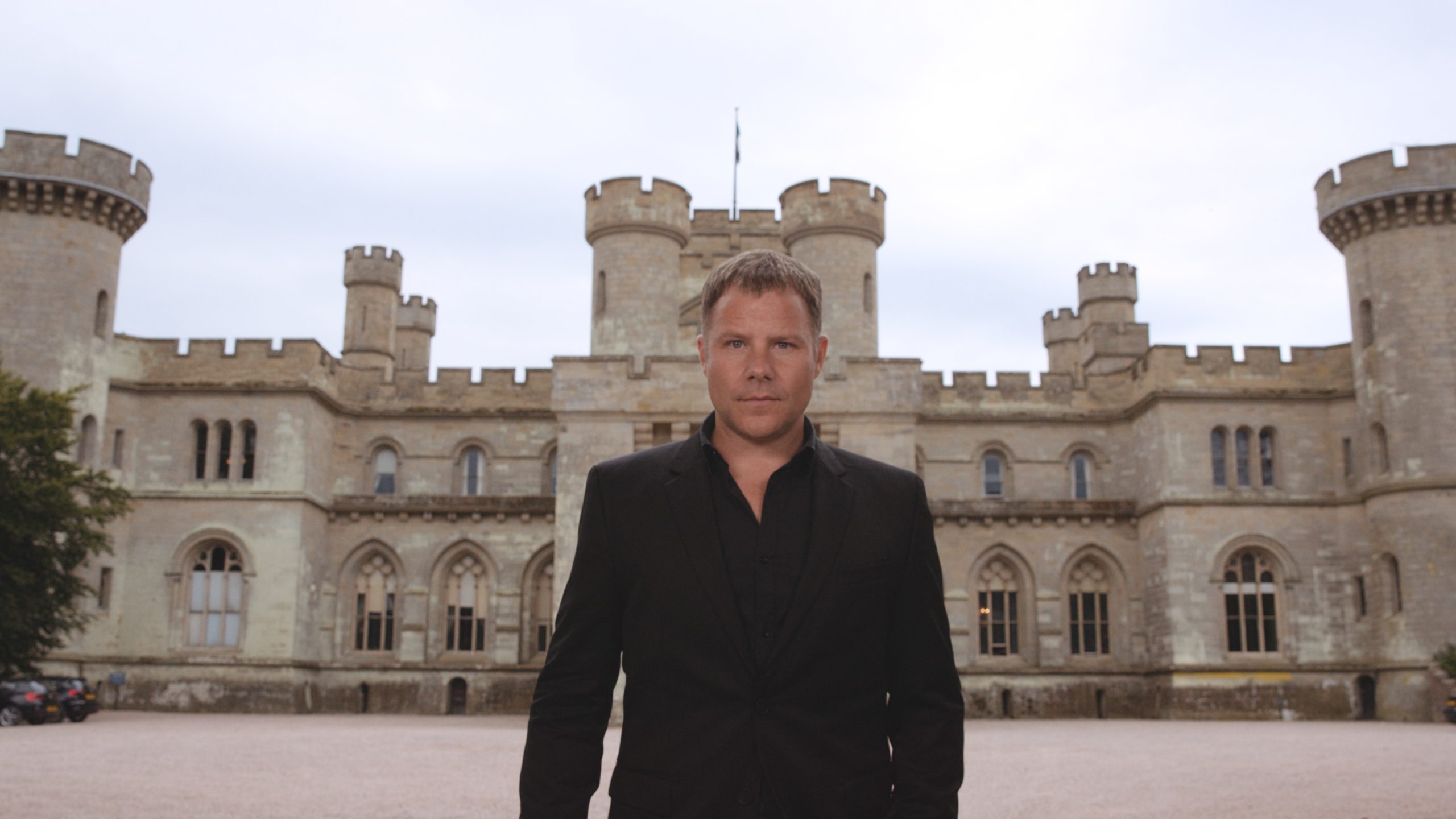 Standing Out from the Crowd

After we wrapped up filming the first seasons of Top Recruiter in Miami, the Human 2 Human TV network producers came to us with a proposal to direct the next seasons of their reality series in London. Producing original content is our passion, and they knew that we’d take a unique approach when filming their series. As an independent studio company we have the ability to go beyond the limitation of traditional filming, and with over a decade of expertise we are constantly way ahead of the game. As always, we used our premium 5k Red Scarlet Dragon and 6k Red Epic cameras to get the highest quality videos.

While filming the first two seasons of Top Recruiter, we filmed most of the show on location throughout Miami. For contestant interviews, B-roll clips, trailers, and Top Recruiter’s promotional media, we filmed inside of our fully equipped production studio in Fort Lauderdale. Years later, when we headed to London to film the third and fourth seasons we scouted an enormous castle that was able to house the entire production and crew during filming.