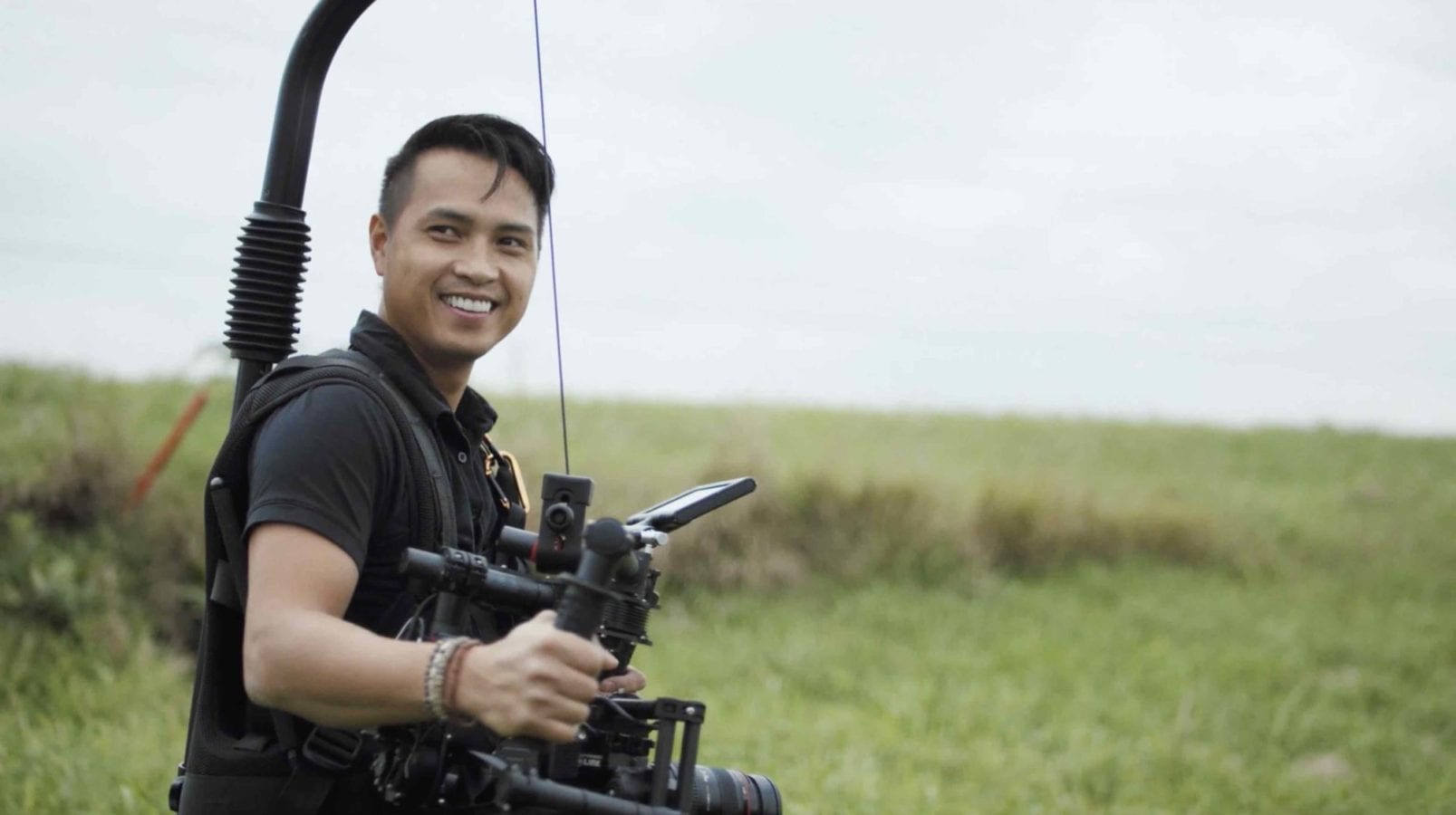 A Little About Tom Van

Tom Van is the Director of Photography at C&I Studios.

Tom Van has been with the company for many years. His skills as a camera operator evolved as our company matured and now he guides the vision of C&I Studios with insightful and creative productions. Over the course of his career, he has worked with household names, such as Nike, Coca-Cola, American Apparel, All Saints and more.

Recently, Tom Van has helped guide C&I Studios’ growth within the television and film production industry, planning and executing our most popular short films, such as Christmas Eve, The River Cabin, and Grace From Above, alongside Director Joshua Miller.