Summer Soundtrack was a pop-up concert event we designed as a fun thing for Fort Lauderdalians to do. People think that Fort Lauderdale’s music scene is popping, but in reality, there really aren’t that many events where local artists can perform other than at late-night bar sets.

The idea of Summer Soundtrack was to have people sign up for an email list from which they would receive a secret email a day or so before the concert telling them when and where the concert would take place. We wanted it to be kind of like a game, so only people receiving the emails knew when and where the band would be playing – and hopefully invite all their friends.

It ended up being a huge success, and the last week of the event, we had each of the bands that played in the pop-up sessions play one big blowout event in Next Door. The turnout was perfect, and that’s what led us to the idea of a full on music festival – For the Love. 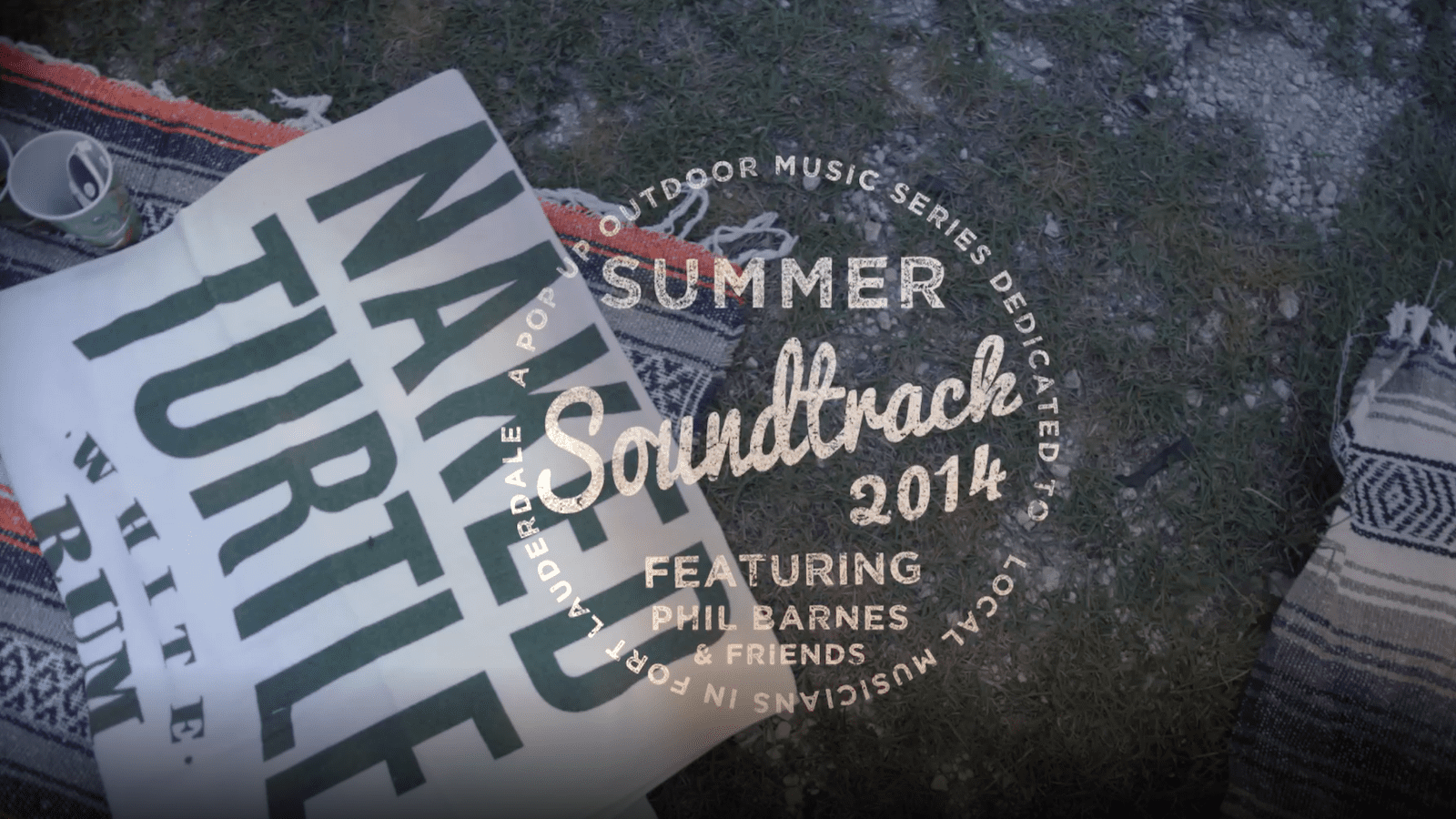 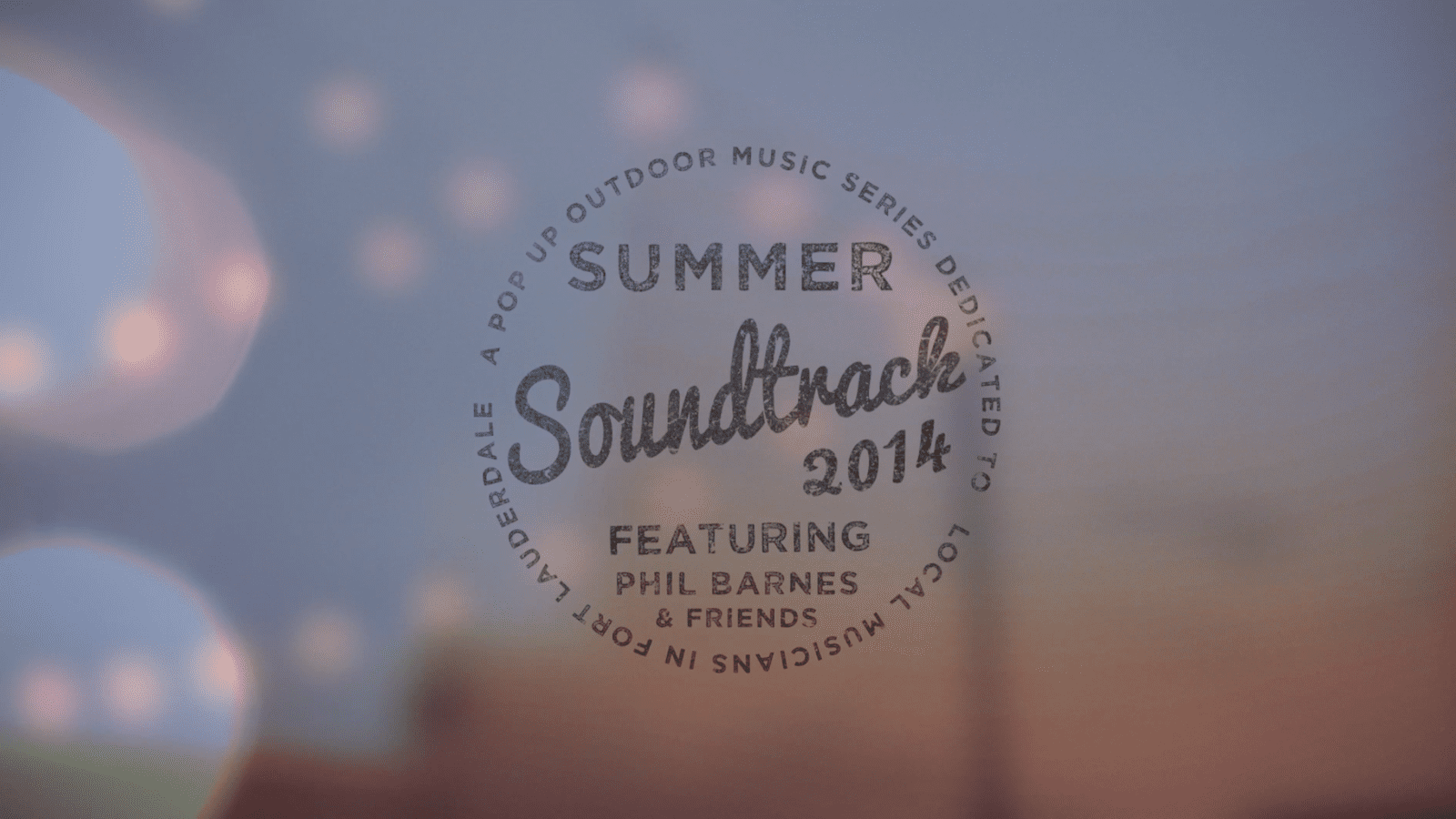