“Broken bones and pocket change is all she’ll ever let me be.”

Don’t judge a book by its cover. We’ve heard the phrase since grade school. For most of us, the words have sunk in. Now, we take that valuable lesson to heart every time we go shopping for a new book — for better or for worse.

But when it comes to listening to new music that grade school lesson hardly rings true. We judge bands by their name, their genre, their youtube rating, their top 5 Spotify songs, and yes, their looks. And most of the time when we make these assumptions, we end up selling ourselves short. We dismiss musical genius with shallow judgments — heck, some of us don’t even give them the time of day if they don’t adhere to our aesthetical expectations.

But… in all honesty, some of the best music we’ve ever heard has come from the most unlikely sources.

This holds especially true to St. Paul and The Broken Bones.

Seeing lead singer Paul Janeway take the stage was confusing, yes. He pretty much looks like Drew Carey. But when he belted out the first lyrics – coating us with a deep, deep voice that radiated throughout the crowd, and our souls – that grade school lesson was there to say, once again, “I told you so.”

Hearing that first song and watching his performance was like being spoon-fed a dose of cognitive dissonance.

For us, the heart of the music lies in the rapturous voice of lead singer, Paul Janeway. Paul transitioned from church music to southern soul when breaking into the music scene. Perhaps his musical revelation was what gifted him with a voice that can rattle even the most absent listeners. We call that a deal with the devil.

Mementos from Paul’s church days ring true in the music. His lyrics are like lime and brimstone mixed with sweet mystery. There’s a temptation in every bass note, guitar riff, and blaring trumpet. St. Paul and the Borken Bones embrace a side of heartache that will make you want to fall in love all over again. Though their music is inked with despair, it radiates with uplifting vibes that are so contagious that… well, we’re here sharing our love for this band with you right now, aren’t we? 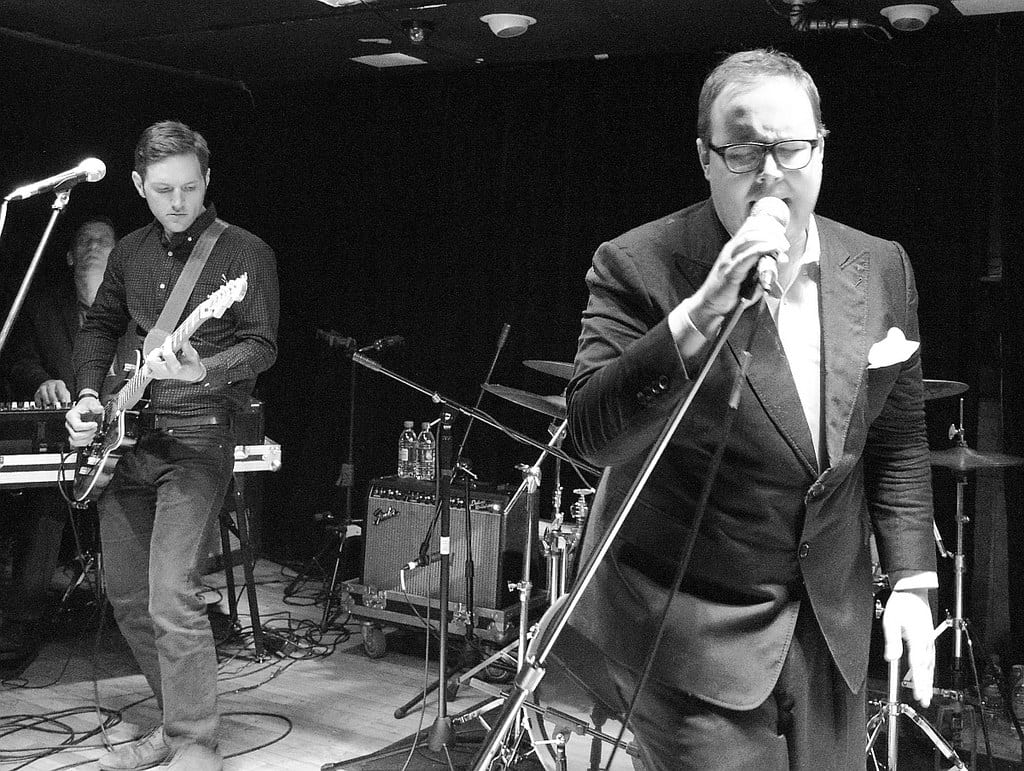 Give their NPR Tiny Desk Concert a listen. If you vibe with them, as we do, check out their album Half The City.