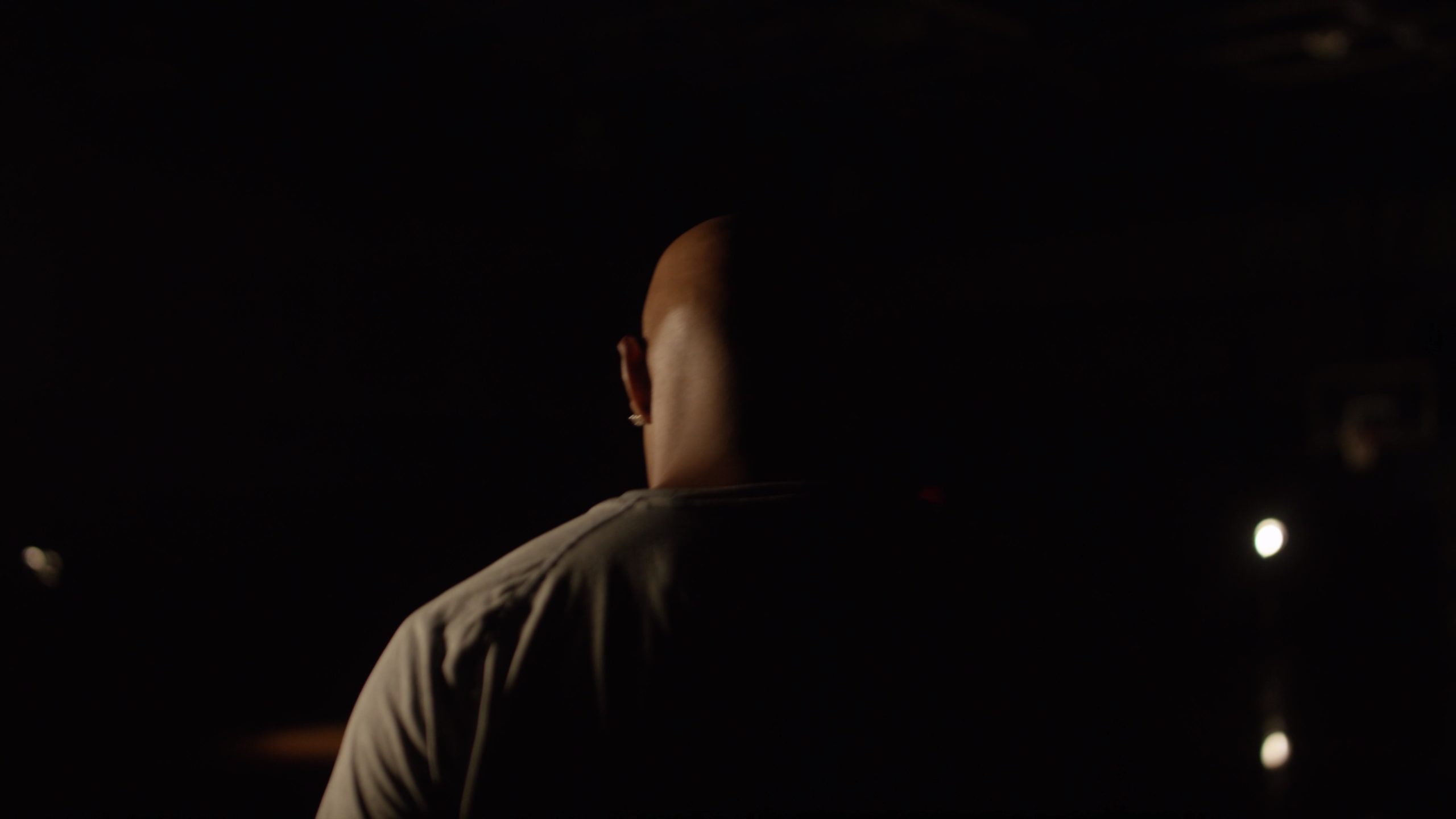 What is Alopecia?
The Story of Charlie Villanueva

What is Alopecia? is the first chapter of a video documentary series about former NBA star, Charlie Villanueva.

The video documentary was produced for NBA SeasonX.

Charlie Villanueva is a longtime friend of the studio. We’ve worked with him on a number of projects in the past and most recently on our History Matters series where he shares the life and legacy of Michael Jordan. This video documentary not only covers the life and career success of Charlie Villanueva, but it also raises awareness on alopecia, a condition in which hair loss is experienced in specific areas or more commonly throughout the entire body.

Alopecia, though physically painless, causes immense psychological stress. This is something that Charlie Villanueva dealt with his entire life. Though he overcame the obstacles imposed by alopecia by making a professional career in the NBA, he continues to live with the burden. In this first chapter, Charlie V shares his experiences and bonds with others dealing with alopecia. This uplifting and informative documentary series is the first of its kind. We expect that it will change perspectives on this uncommon and misrepresented ailment while shedding light on the life and psyche of Charlie Villanueva.