During Thunder Studios’ broadcast of the eSports event, our team filmed live interviews with the gamers and the commentators, conducted video edits [on the spot right there in the arena] for the live broadcast, and filmed tons of B-roll footage for future coverage of the event. Below is a dope highlight reel we filmed and edited to show the progression of the competition as it unfolded. 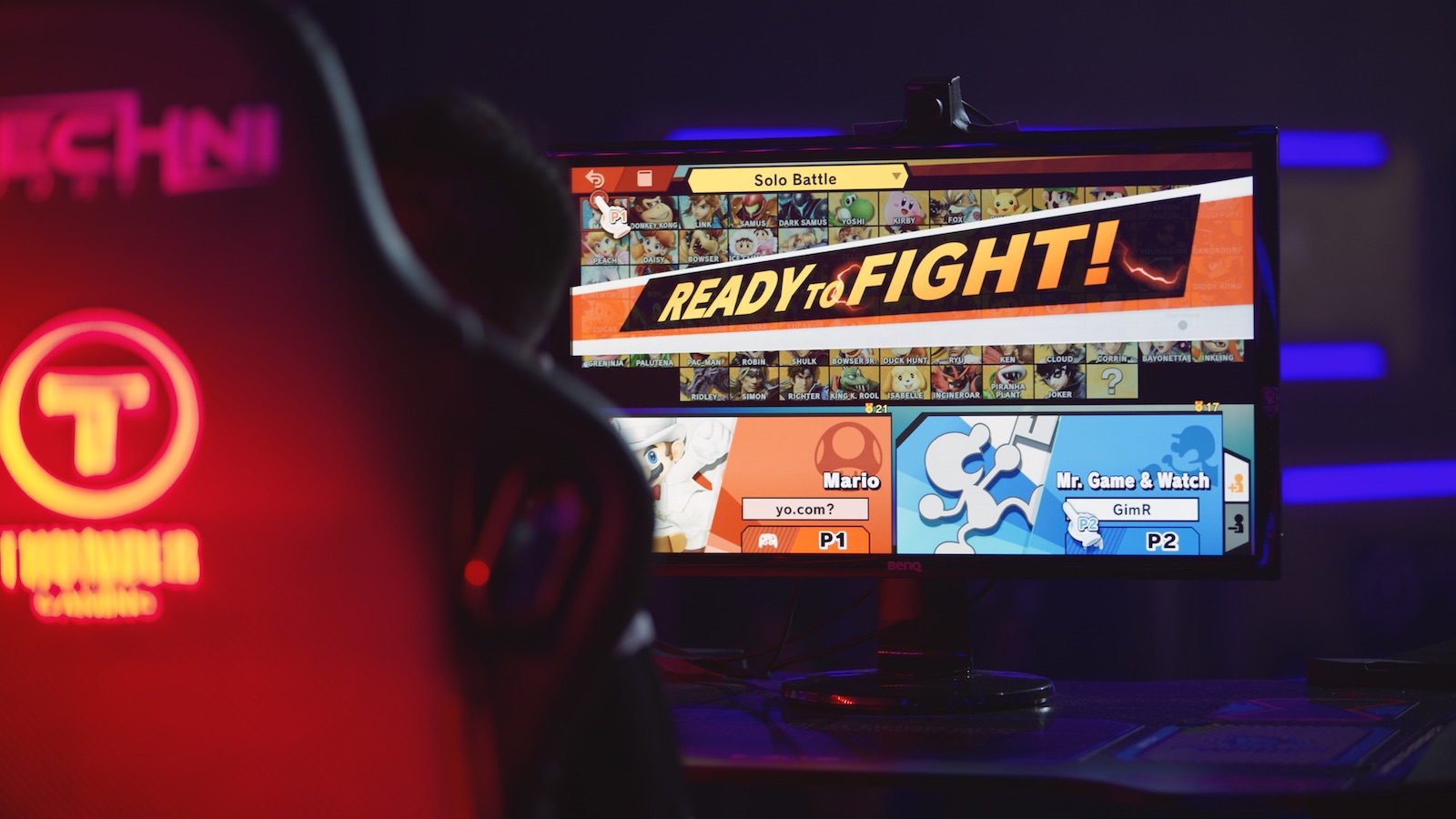