Time to head Next Door.

Have you been to BREW Urban Cafe? Awesome spot, right! If you’ve been there then you know why the locals call it “The Hidden Gem Of Fort Lauderdale.”

Something you may not know is that BREW Urban Cafe is actually a collaboration with C&I Studios called Next Door at C&I.

During the day, Next Door serves gourmet coffee recipes handcrafted by the baristas at BREW. We also just introduced a brand new food menu created by chef Zachary Mein. Word of advice…try the avocado toast. It’s unreal how good it is. Seriously.

After 5 PM the bar Next Door transitions from handcrafted coffees to artisan cocktails modeled after the most iconic authors in modern literature.

There’s a stark difference between day and night at the bar, Next Door. Daytime is bright and productive. The smell of Wells Coffees fills the air. All sorts of young and established professionals, students, entrepreneurs, moms and dads, and local artist lounge about productively as the craftsmen at C&I buzz around shooting original content for their clients.

Nighttime is seductive and whimsical. For the most part, the same people stick around to hang out after happy hour. The main difference is that the local artists lounging during the day take to the stage to treat us to original live music after 9 PM. 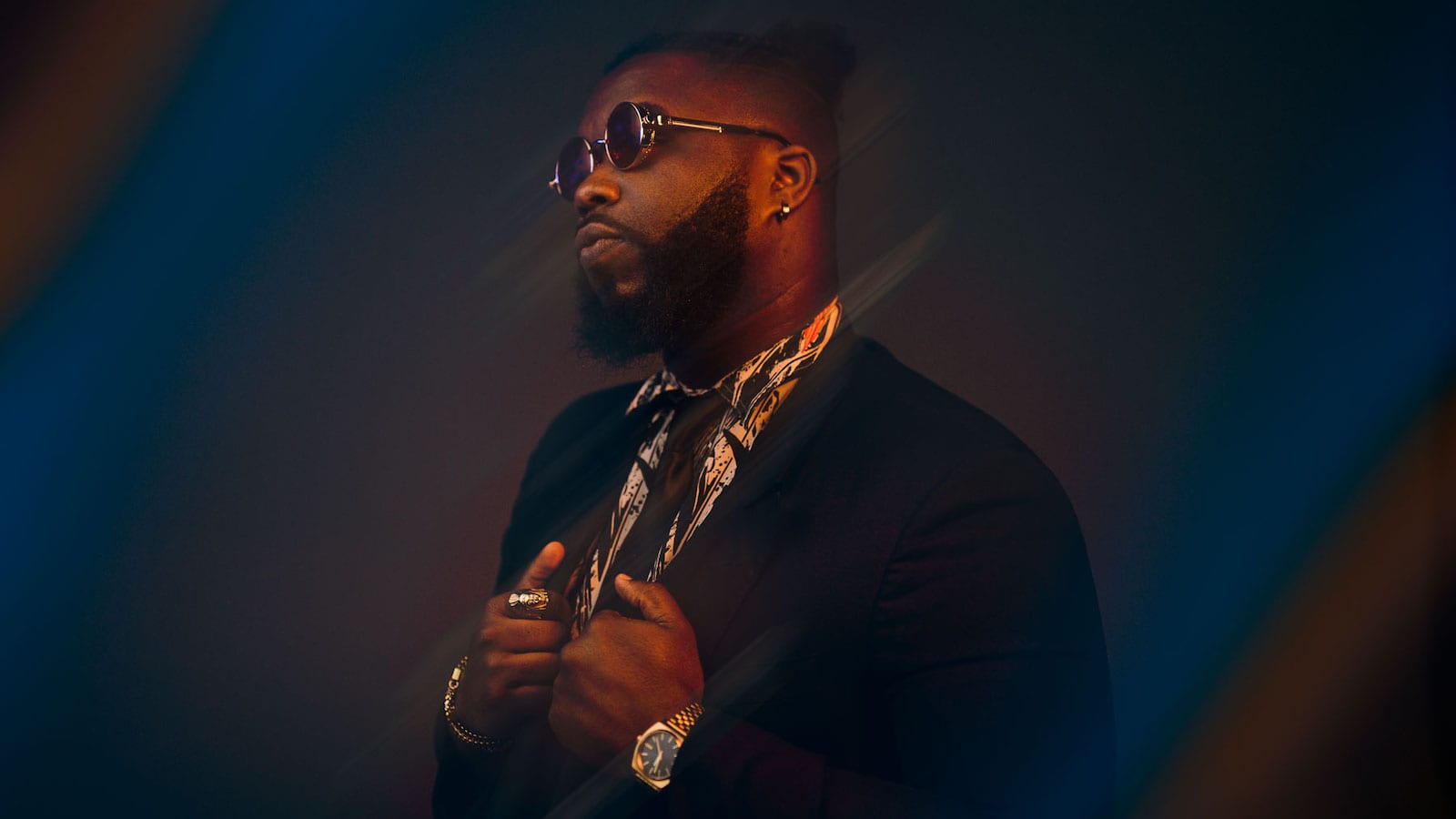 Please welcome to the stage…

A wise man once said, “Without music, life would be a mistake.”

And you know what, we feel the same way, so we created a bar where the most talented local musicians can perform original music live… and where you can listen to it for free.

Next Door at C&I is the only bar in Fort Lauderdale where you can grab a handcrafted coffee in the morning, work throughout the day, stick around for happy hour cocktails from 5 PM – 7 PM then dive headfirst into live music performed by the most talented local artists.

Need weekend plans? Next Door is the best bar in Fort Lauderdale for live music and craft cocktails.

Now, to give you the full story we have to backtrack a bit, so rewind to 2008, when once upon a time, before Next Door was Flagler Village’s neighborhood watering hole, we put together a music festival called For The Love.

For The Love was the biggest celebration of local music in Fort Lauderdale. Even with Riptide Music Festival on the beach today, it still reigns supreme as Fort Lauderdale’s biggest local artist showcase.

Simply put, For The Love was purely for the love of music. This philosophy influenced more and more live musical productions, like Summer Soundtrack in 2014—our second big celebration of local talent.

Entertainers like Forlorn Strangers, KIDS, and BlueBird completely changed Fort Lauderdale’s perspective on local music—who’s creating it, who’s listening to it, what it represents, and, quite frankly, how talented the local scene actually is.

Since For The Love and Summer Soundtrack, we have continued to work with local artists, like rapper Sam Stan in our most recent Summer Series, which featured three months of live music at the bar Next Door.

Since then, we’ve been on a mission to put local music at the forefront of nightlife entertainment in Fort Lauderdale.

That’s what sets Next Door apart from any other bar in Fort Lauderdale.

At Next Door, no two weekends are the same. Our bar is designed to shake things up [drinks included]. It’s the unexpected that makes an experience most memorable, after all, so that’s what you can expect…the unexpected. 😉

If you’re just out looking for a drink then, sure, any bar will do.

But if you’re looking for an experience—one you won’t find anywhere else—Next Door is the place to wet your whistle, bend your ear, get up to dance and see where the night takes you.

Every weekend we host local, underground artists with a knack for original music.

These aren’t cover bands. These guys and gals are the real deal. They’re making moves and their gaining traction. Take Elijah Gee for instance. Not only is he an extremely talented artist, but he’s also completely original. His music, dubbed psychedelic funk is a testament to his authenticity.

Don’t take our word for it. See for yourself… 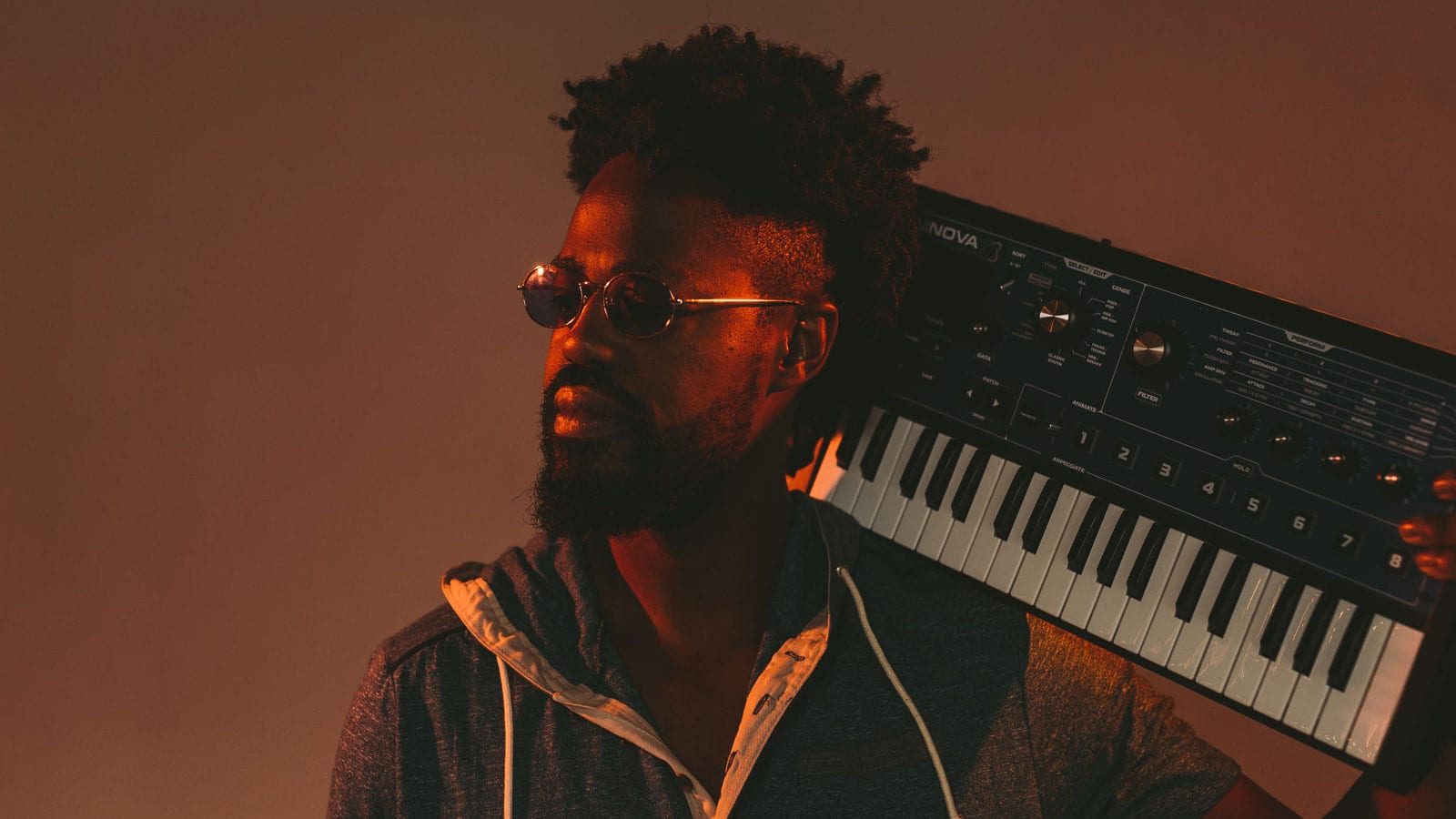 When Next Door isn’t filled with the sounds of psychedelic funk, you can sit back and listen to indie folk, hip-hop, jazz, and many other genre-bending tracks.

… the scenery can change on any given day too.

On some nights our head bartender Brandon will be at the main bar stirring up craft cocktails to the sounds of WEX! The Master [Playing this Saturday, January 19 at 9 PM].

Check him out here and RSVP to the event on Facebook.

On other nights, it may seem a bit quiet, but that just means you need to do a little exploring.

We have a second full bar with an emphasis on quality bourbon hidden behind a bookshelf door. Don’t be afraid to try your luck and see who’s chilling on the other side.

Next time you’re looking to dance or listen to live music over the weekend, just head Next Door. It’s as easy as that. Every artist who plays Next Door brings something fresh to the experience.

It’s why Next Door is the best bar in Fort Lauderdale for live music.